Two inventive Scottish guys have avoided the crowded gin market and turned their attention to neglected Scottish liqueurs. Rupert Waites and Tom Chisholm have created Aelder – a rich liqueur made from wild elderberries, a range of botanicals and whisky. Instead of passing the port after dinner, diners can pass this lighter Scottish alternative. Still complex in flavour,  the subtle addition of whisky counterbalances the sweetness of the elderberries, and, it’s also good news for the cocktail market as well.  Scottish mixologists can now use a home-grown ingredient for a variety of cocktails – Aelder can replace French cassis in Kir Royales, or the blackberry Crème de Mure in Brambles – a fact not lost on fellow Scottish producer Botanist Gin, who recently bought 30 bottles to accompany their gin at a mixologist event in London.

Patriotism aside, Rupert and Tom’s commitment to the best ingredients has long been known by diners at their pop up dining club, The Buck and Birch. A whole week was spent foraging and cooking for their seven-course tasting menus. Such extreme passion extended to 5am trips to the forests to collect 100 litres of Birch sap. The end result was one tiny litre of syrup – but, they explain, worth it because Scottish birch syrup is apparently much better than Canadian birch syrup.

That same care and attention has now gone into the 4,000 bottles of Aelder – each of which has a label with a hand-written signature and batch number. Thanks to Rupert and Tom, our choice of liqueur for cocktails has been made simpler- now we just need to choose one of those 144 gins.

They may also have made Christmas present shopping easier.  The bottles are between £25 and £28 available online at buckandbirch.com or Edinburgh stockists include Harvey Nichols, Vino, and Royal Mile Whiskies. 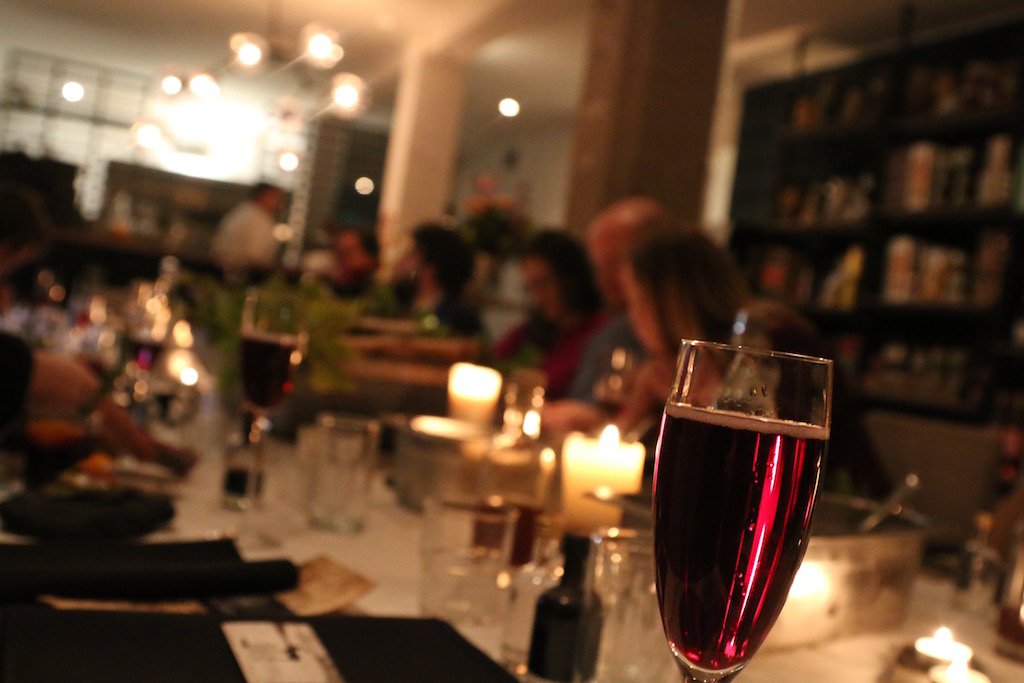 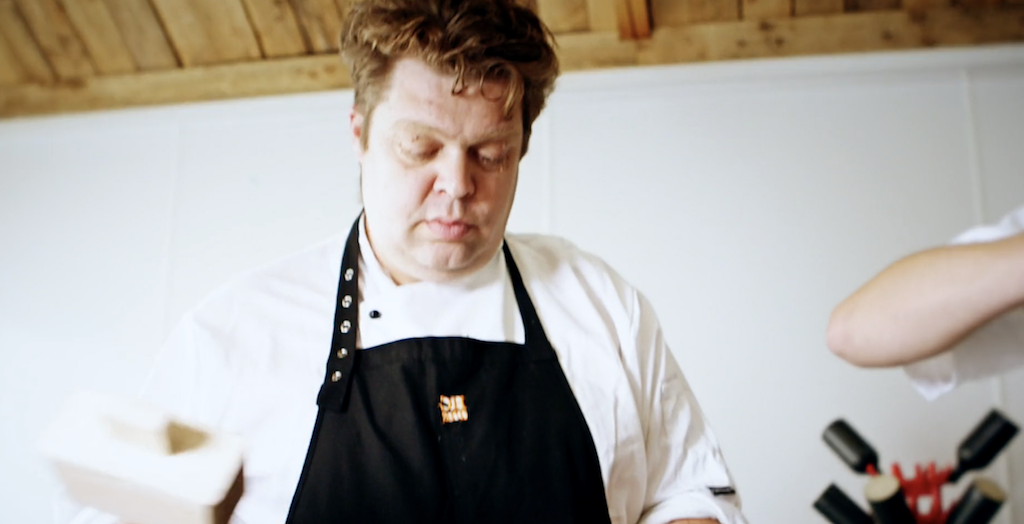 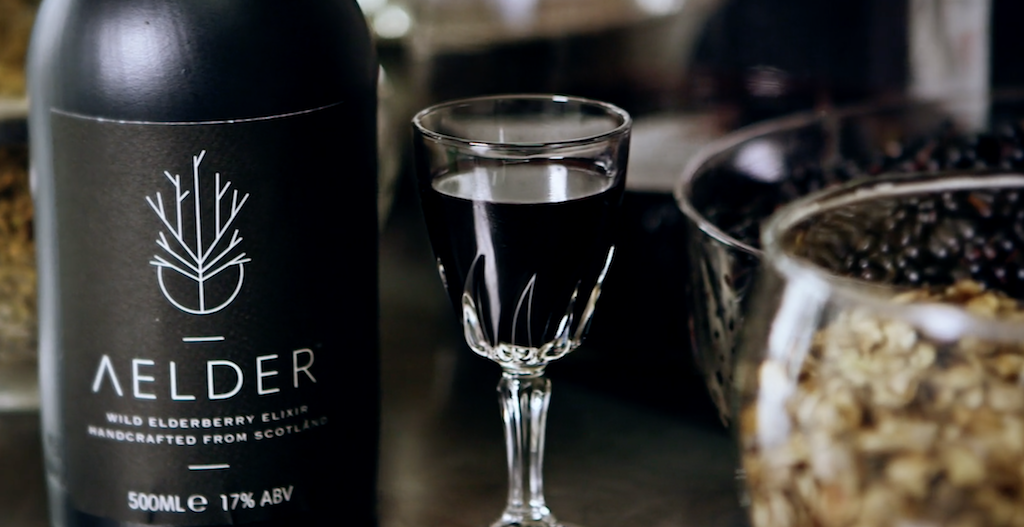 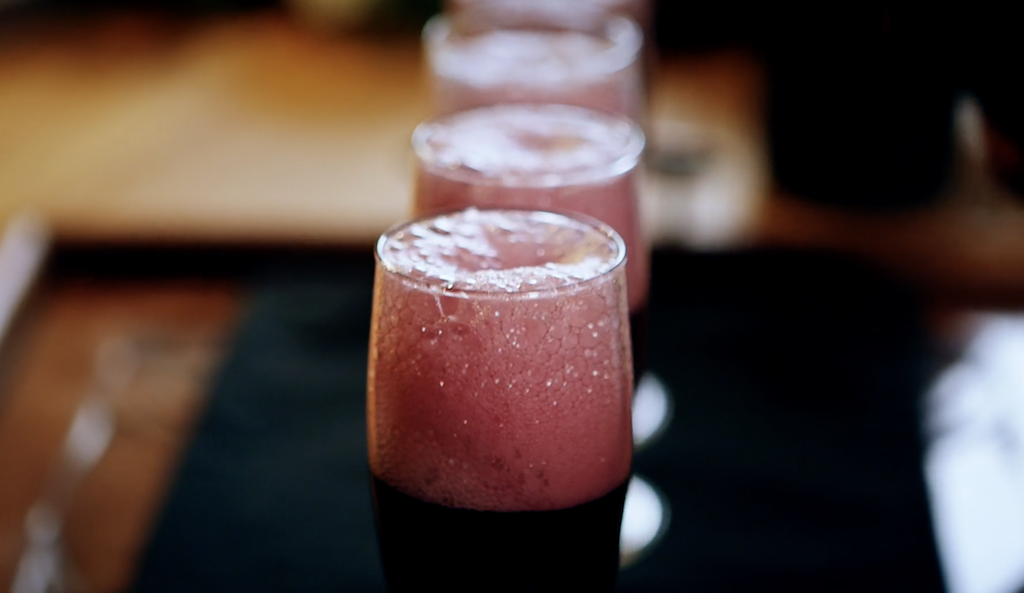 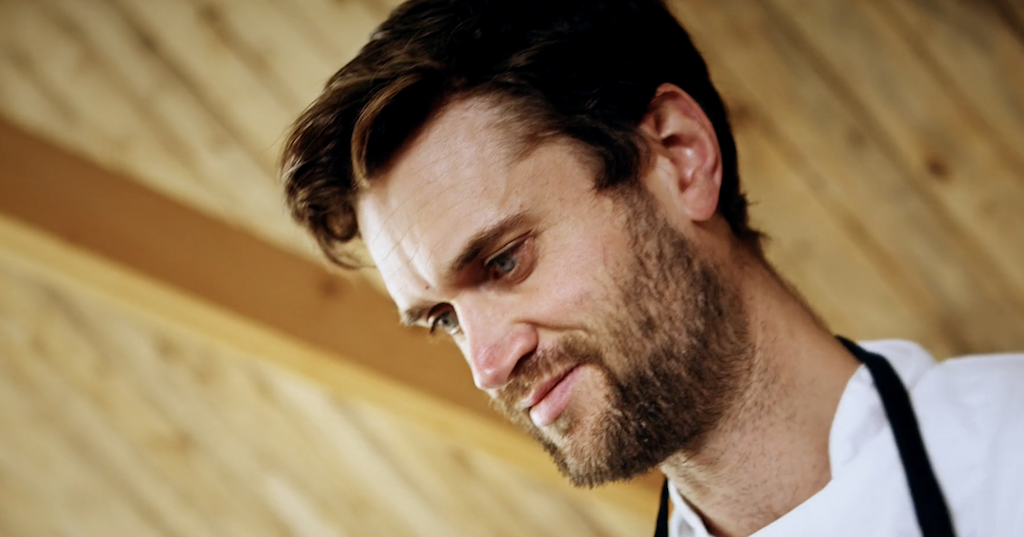 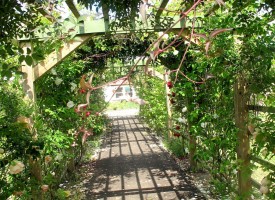 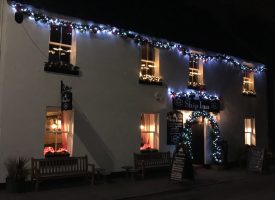 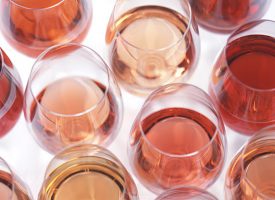 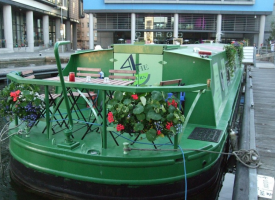 Hotel, Boatel, Holiday Inn? Stay on a boat in the heart of Edinburgh 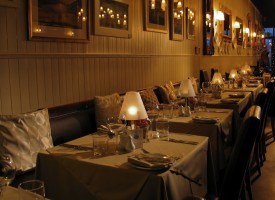