Clive Ramage is an award winning painter and printmaker living and working in Dunfermline.

He says: ‘In my paintings and prints I try to recreate the atmosphere, sensations and inspiration I feel when I am out in the landscape or wandering around a city. I will often make sketches and take lots of photos for reference then usually complete my paintings back in my studio. I’m very lucky to have my studio in one of the oldest and most historically important buildings in Dunfermline, the ancient capital of Scotland. It’s called the Abbot House and my studio is at the top of the southern tower which it looks over Dunfermline Abbey, the final resting place of Robert the Bruce.

I primarily use oil on canvas, but I also like to work with watercolour and ink. I am influenced by many great artists from the past, including Schiele, Klimpt, Turner, Picasso and Whistler; as well as some more modern and local artists like Joan Eardley and John Bellany. However, it is the beauty to be found in the cities and the landscapes of Scotland which continue to inspire me most.

Clive is a member of the Dunfermline Printmakers Workshop Cooperative (FDPW) 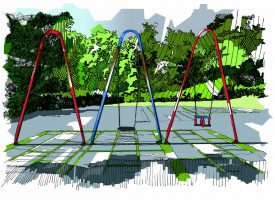 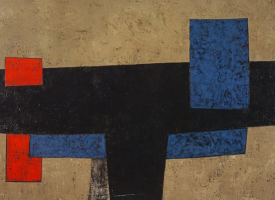 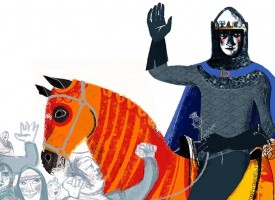 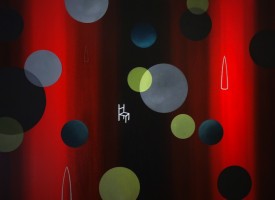 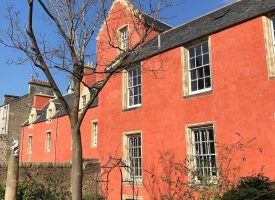