Elizabeth McCormack was born in Fife, Scotland and studied at the Royal Scottish Academy of Music and Drama and the National Opera Studio, London. She is a past winner of the Scottish Opera, John Noble Bursary, the Decca-Kathleen Ferrier Prize, the Royal Overseas League Music Competition, the Isobel Baillie Performance Award, Scotland’s representative in Cardiff Singer of the World 1993 and a recipient of the Countess of Munster and Caird Scholarships.

For Scottish Opera, she created the role of the Daughter in The Vanishing Bridegroom (also at the Royal Opera House, Covent Garden), for whom she has also sung Varvara in Katya Kabanova, Dorabella in Cosi Fan Tutte, Suzuki in Madama Butterfly,Iolanthe and Cherubino in Le Nozze di Figaro.

For English National Opera, she has sung Pitti Sing in The Mikado, Cherubino in Le Nozze di Figaro and Garcia in Don Quixotte. She sang Nancy in Albert Herring at the Banff Festival, Canada, Melanto in The Return of Ullysses and Tancredi at the Buxton Festival, Pippo in The Thieving Magpie and Zerlina in Don Giovanni for Opera North, Flora in La Traviata with Antonio Pappano and Karolka in Jenufa with Sir Simon Rattle at the Theatre du Chatelet in Paris and La Cenerentola for Castleward Opera. For the Opera Bastille, Paris, she performed Parsifal playing the part of the Second Flowermaiden and in La Clemenza di Tito she played Annio to Ann-Sophie von Otter’s Sesto. More recently, Elizabeth has played the role of Ruby in Nigel Osborne’s one-woman opera The Queen of Govan for Scottish Opera and peformed in Osborne’s Differences in Demolition in Bosnia and Vienna.

Her concert career includes Dido in Purcell’s Dido and Aeneas with Phillip Ledger at the Queen Elizabeth Hall & in Caen, France. Stravinsky’s Pulcinella with the ECO and Jeffrey Tate. Rossini’s Stabat Mater, Hindemiths’s Das Nusch Nuschi at the Barbican and Birtwhistle’s The Mask of Orpheus at the Royal Festival Hall with the BBC Symphony Orchestra and Andrew Davis, Pulcinella at the Queen Elizabeth Hall, Hasse’s Requiem at the Sorbonne, Paris, Mozart’s C Minor Mass at the Royal Festival Hall and in Yorkminster, and many recitals including the Buxton Festival, St. Andrews University and the Queen’s Hall, Edinburgh.

Recent performances include Purcell’s Dido at Culross Festival, Five:15 with Scottish Opera, Soprano solo in Karl Davis’ Requiem and The Armed Man at Glasgow Royal Concert Hall and performances of Tom Wilson’s Bluttenblaetter at the Edinburgh Festival and Stirling Castle. 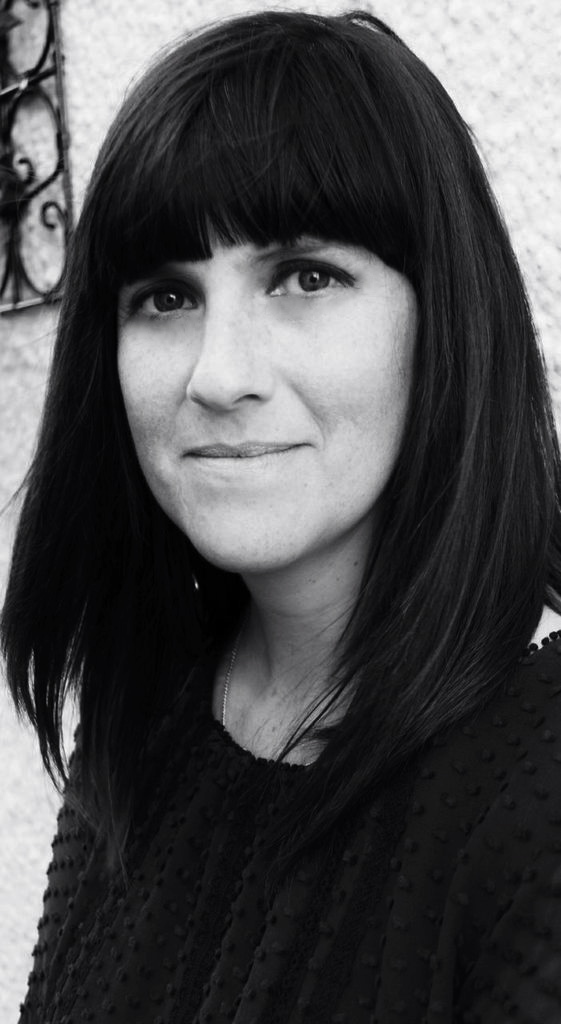 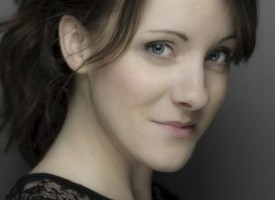 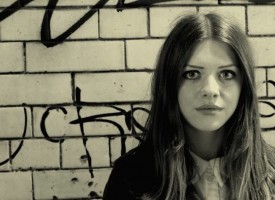