The new photography exhibition at the Andrew Carnegie Birthplace Museum is intriguing both for the photographer and the subject matter. John Maher is best known as the drummer of The Buzzcocks but, since 2002, he has been living on the Isle of Harris and and documenting deserted croft houses in the Outer Hebrides. The result is a sublime and haunting photo series, Nobody’s Home.

‘These abandoned croft houses lie scattered throughout the isles in suspended animation. They contain traces of people who used to live there many decades ago, but the identities of these individuals have often been consigned to oblivion. The empty houses are as synonymous with these islands as the vast sandy beaches, coastal machair and prehistoric standing stones.’

This exhibition is organised in conjunction with the Carnegie UK Trust and runs until 10 April. Admission is free. 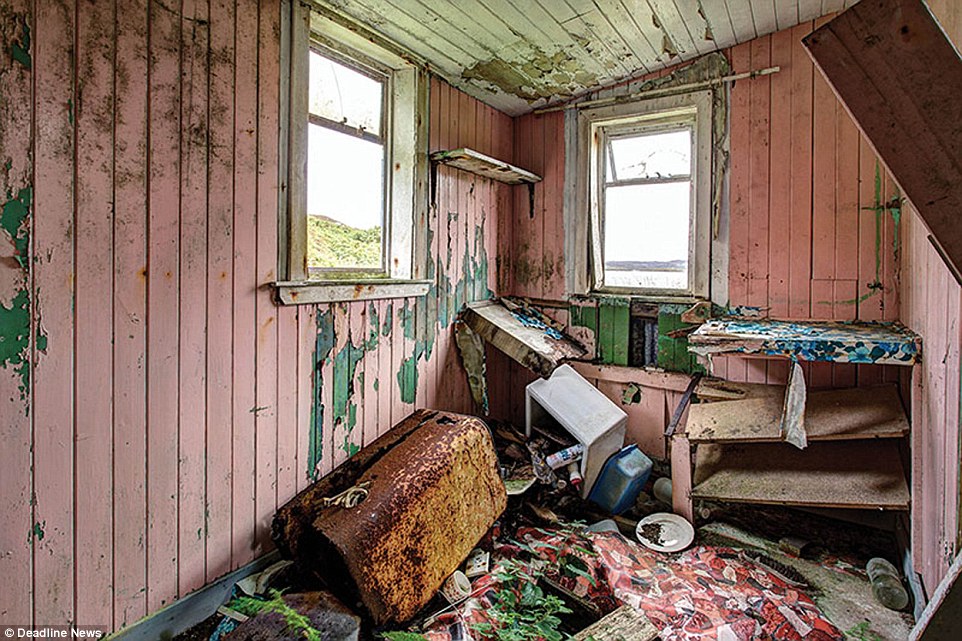 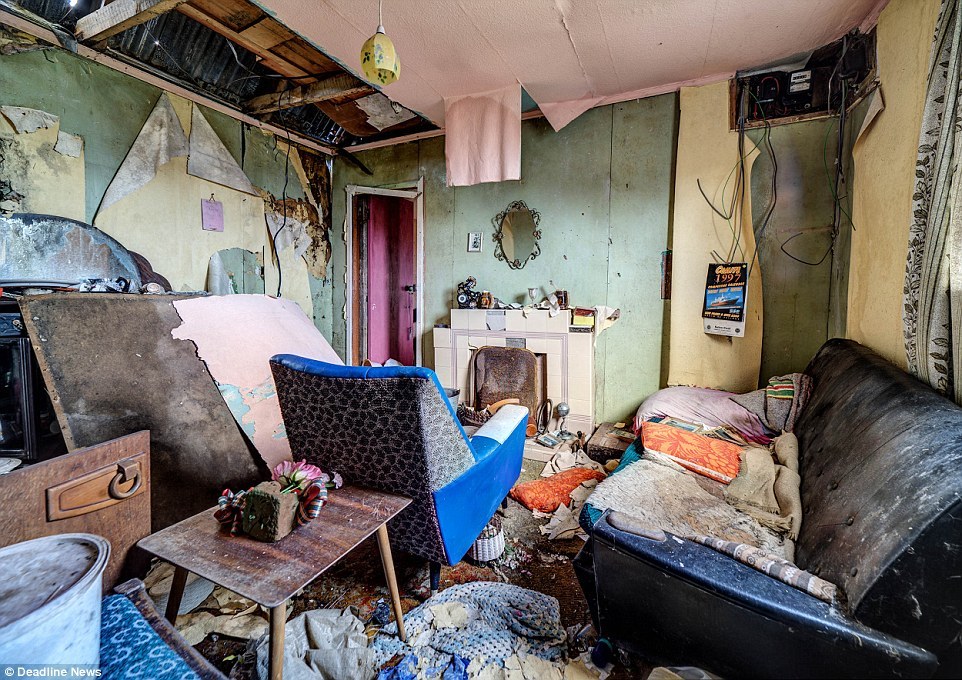 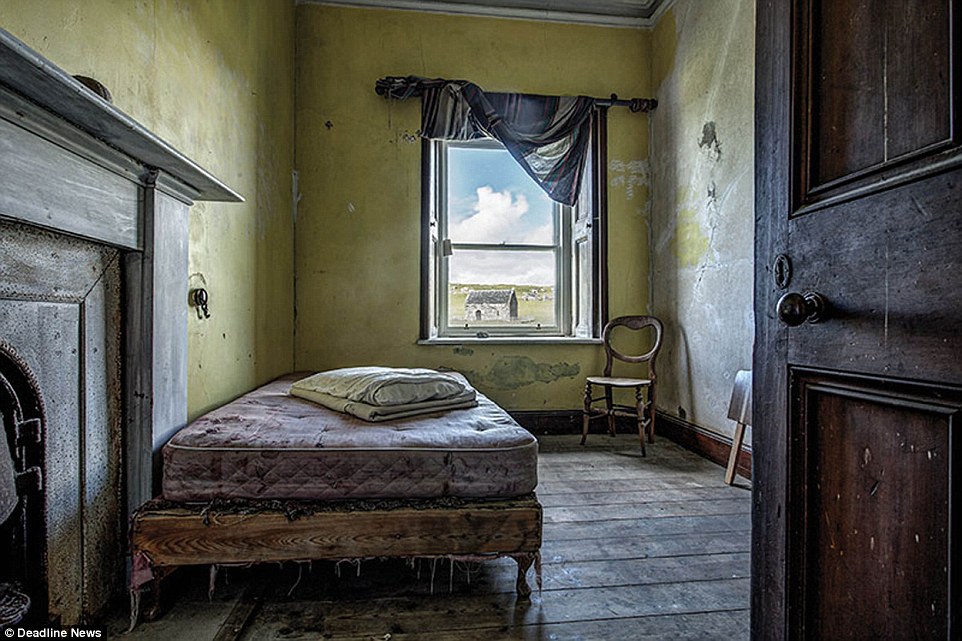 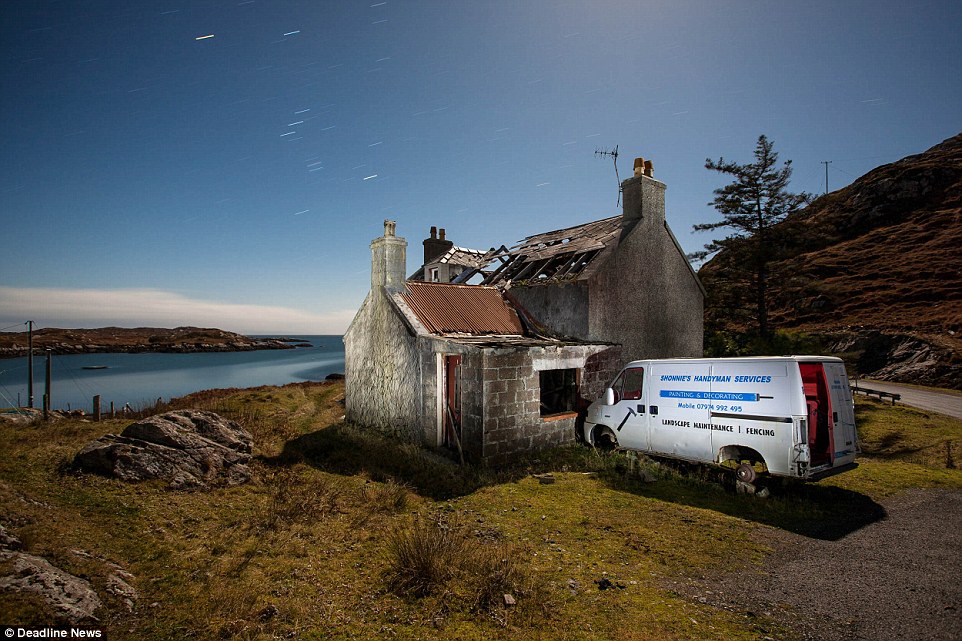 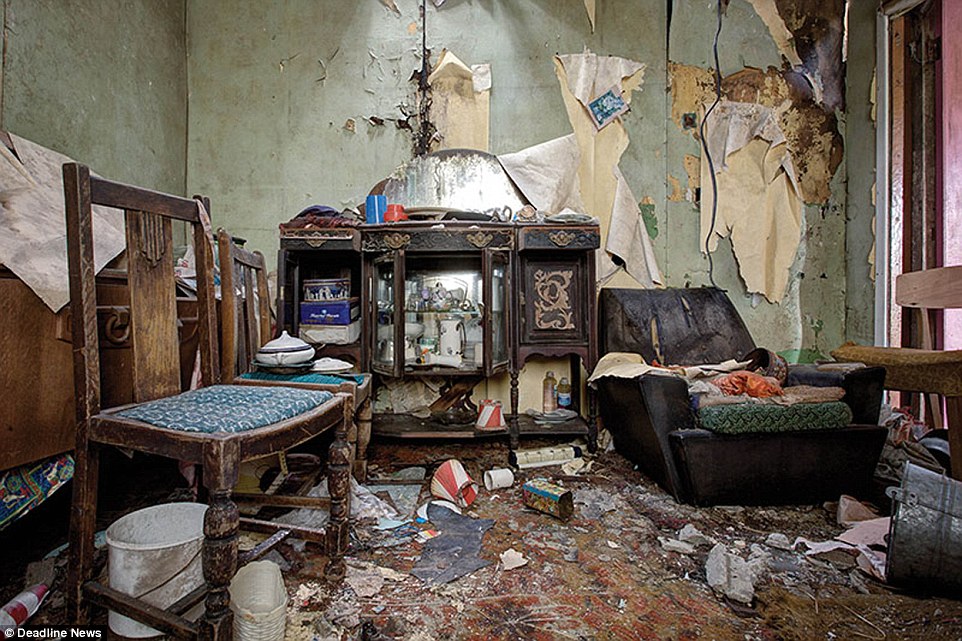 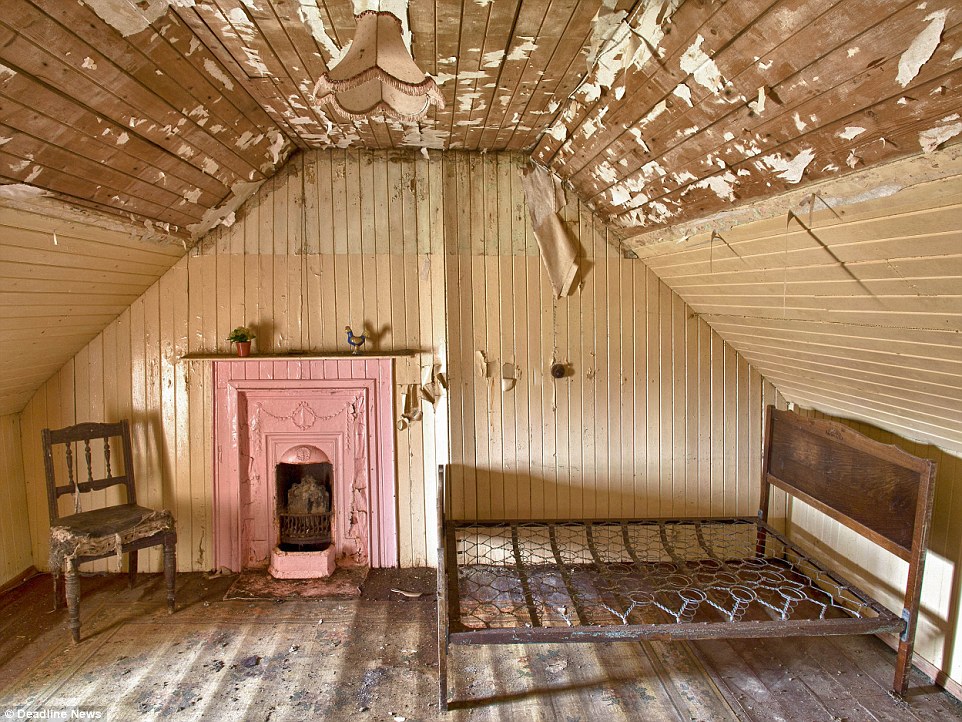 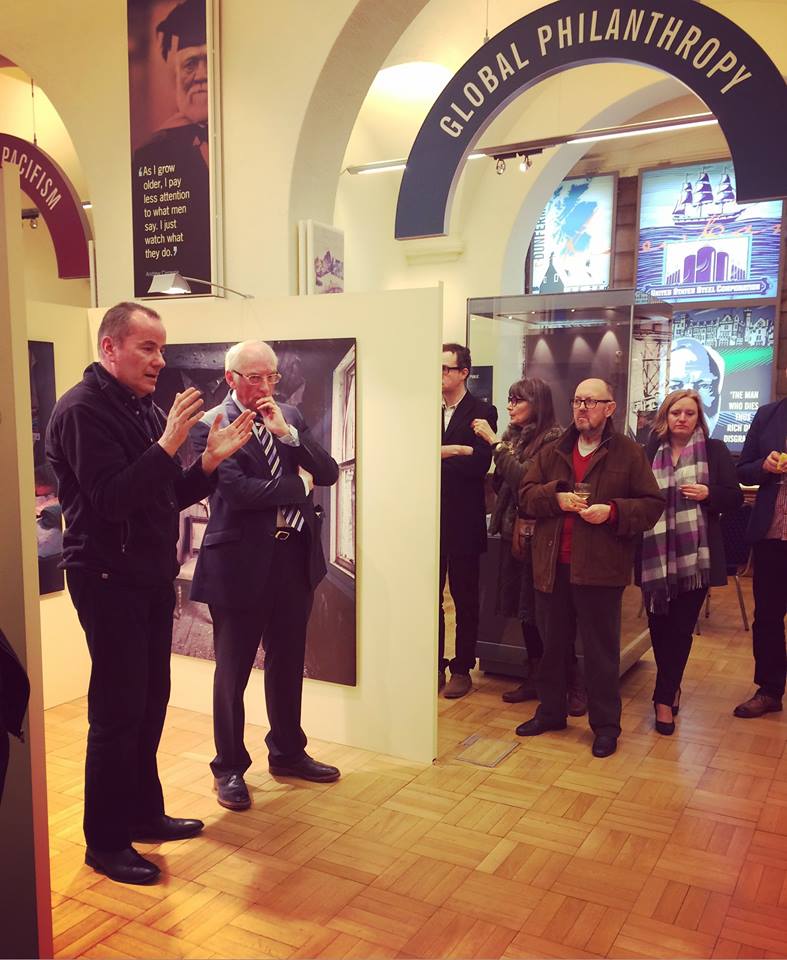 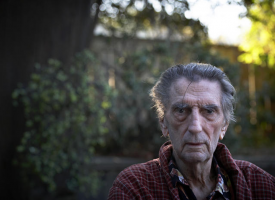 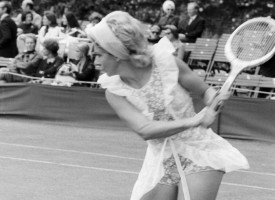 Anyone for tennis? The hipsters at 1970s Wimbledon 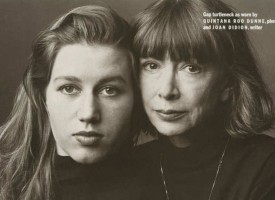 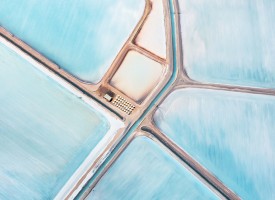 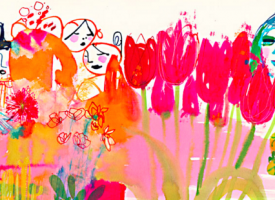 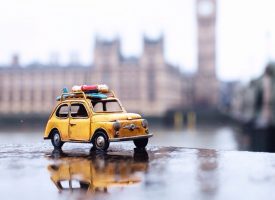