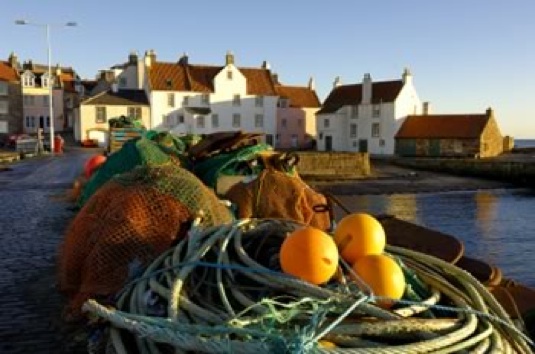 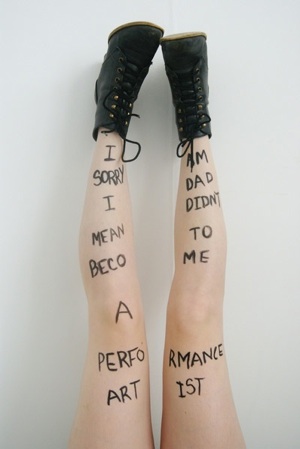 Whose life isn’t improved by a day at the seaside?   The picturesque fishing village of Pittenweem, Fife, just over an hour’s drive north of Edinburgh is hosting a visual arts festival which also includes music, drama and childrens’ events from Saturday 6 August until 14 August 2011.

The event started 29 years ago as a photographic exhibition raising money for lifeboats and that connection with fishing and the working harbour has continued over the years with the local fisherman often playing their part in the annual event. As the festival has grown some unlikely exhibition spaces have sprung up such as seaside cottages, boat sheds, garages and gardens. 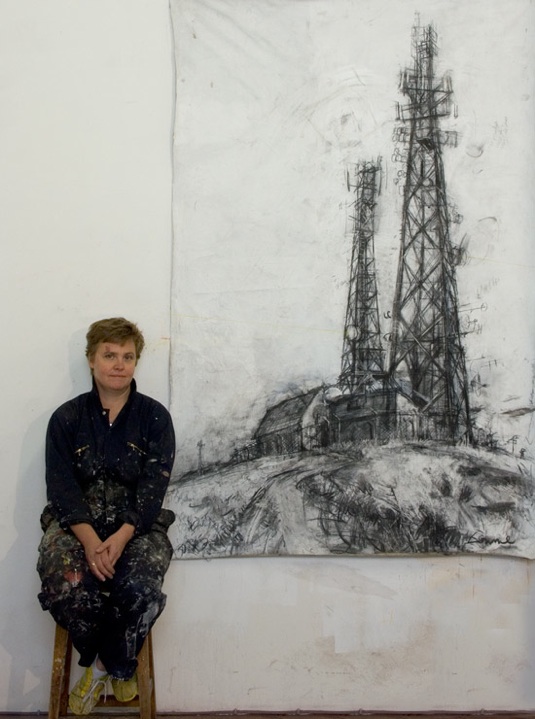 Naturally the sea features in the food as well with a pop-up seafood restaurant by well-known Scottish food writer and chef Christopher Trotter.  The restaurant will pop-up for four nights from the 6th of August. If you miss that there are plenty of places to eat in the other equally pretty villages of the East Neuk of Fife, an area which runs south from St Andrews to Largo and includes Crail, Elie, Anstruther, Upper and Lower Largo.  There’s the award-winning Anstruther Fish Bar and Restaurant whose customers have included Edith Bowman, Camilla Parker Bowles and even Tom Hanks.

There’s also The Seafood Restaurant at St Monans, The Ship Inn at Elie, which in summer does barbecues on the terrace at the front of the pub looking on to the beach and from there you can watch the cricket.  Further afield is the more upmarket Peat Inn near Cupar.  In Pittenweem the chocolate shop and cafe, The Cocoa Tree Cafe was recommended by Fife musician James Yorkston in The Guardian.

And if you’ve just popped up to Pittenweem from that other festival in the capital, don’t worry about what you’ve missed, the 3,627 stand up comics will still be there when you get back. 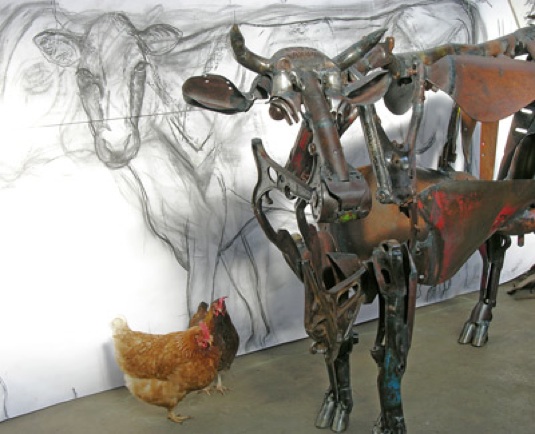