A sumptuous western about a young Scotsman pursuing a lost love and starring Michael Fassbender – what’s not to adore? If you didn’t catch the brilliant Slow West when it came out earlier this year, you can still catch it on iTunes. The film is set at the end of the nineteenth century and tells the story of well-born, 16-year-old Jay journeying across the American frontier in the company of Silas (Michael Fassbender), a mysterious bounty hunter who may or may not have Jay’s best interests at heart. The object of Jay’s love is played by the utterly stunning South African actress Caron Pistorius who, for once, looks like she might actually have survived in the wild west.

The film is the breakthrough feature of the very interesting John Maclean and is winning him rave reviews. Maclean is originally from Perth. He studied BA drawing and painting at Edinburgh College of Art before completing an MA at The Royal College of Art in London. After graduating, he formed and played keyboards in legendary St Andrews ‘folktronica’ combo The Beta Band. Maclean made a lot of the band’s videos and it was this that turned out to be the start of a promising film career.  In 2009 he made Man on a Motorcycle, a short starring his friend Michael Fassbender and then picked up a BAFTA for another short, Pitch Black Heist, in 2011. John Maclean is not surprisingly being hailed as a major new director and it will be fascinating to see what he comes up with next. 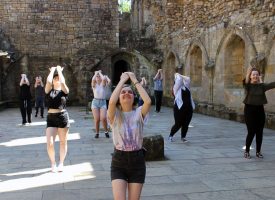 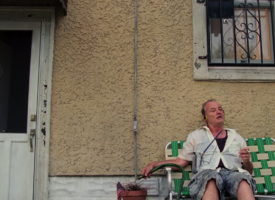 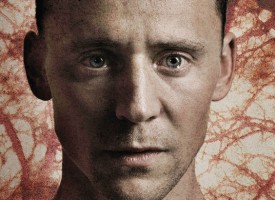 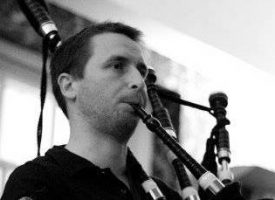