Have you discovered the Odeon Culture Programme yet? This brilliant initiative is bringing the best in live theatre, opera, ballet, entertainment and sport to Odeon cinemas around the country making some of the top cultural experiences available to people for whom the west end is too expensive and too far.

As well top theatre productions such as Warhorse and – coming up next week – The Curious Incident of the Dog inthe Nighttime, the Andy Murray Wimbledon final was screened live as was the final of tv’s Strictly Come Dancing. In some ways it’s an old fashioned initiative reminiscent of people gathering to watch the pathe news reels together and yet it is supported by cutting edge technology with productions beamed in live by satellite using state-of-the-art sound and digital projection.  The experience has much of the magic of the live performance as well as guaranteeing a good view and multiple camera angles although there tends to be some confusion among the audience about whether to applaud at the end!

You can catch The National Theatre’s production of Mark Haddon’s The Curious Incident of the Dog in the Nighttime on 22 and 23 May or check out the stage version of Driving Miss Daisy, with live Q and A with Angela Lansbury, on 25 May. The Matisse exhibition will be broadcast live from The Tate on 3 June with Glyndebourne following on 8 June. There are performances direct from the Royal Opera House and Royal Ballet throughout the year and you can see the RSC’s Henry IV on 6 June. More titles are being added all the time. 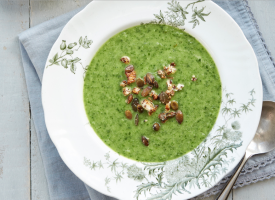 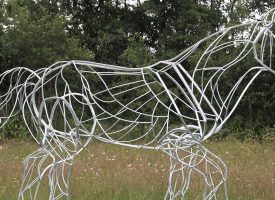