Do you remember Ainslie Henderson from the first series of Fame Academy? He was the slightly intense, jumpy Scottish singer songwriter who was tipped the win the contest but ended up finishing 4th. He went on to enjoy a mildy successful music career throughout his twenties before deciding that the life of a pop star was not for him. He then studied animation at Edinburgh College of Art and has obviously found his metier. With his creative partner Will Anderson he has already picked up a BAFTA for The Making of Longbird and a Glasgow Short Film Festival award for  I Am Tom Moody. Now he has come up with a tremendous interpretation of the new single  from veteran Britpoppers James. Moving On is about the death of singer Tim Booth’s mother. Talking recently about this experience on Radio Scotland’s Culture Studio, Booth described his mother’s death as terribly sad but also very beautiful. It is this that Henderson has so deftly captured in this deeply touching work.

A Dog A Day by Sally Muir 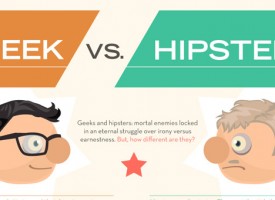 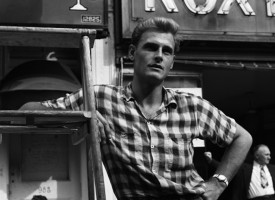 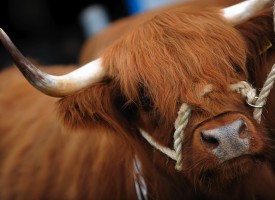