Lots of people are raving about this, a brand new film directed by Andrew Haigh from a David Constantine short story.

45 years tells the story of Kate (Charlotte Rampling) who is planning a party to celebrate her 45th wedding anniversary. One week before the celebration, however, a letter arrives for her husband, Geoff (Tom Courtenay), that reawakens troubling and long-hidden memories.

Kate becomes increasingly concerned by Geoff’s preoccupation with the letter and the ensuing revelations about his past. By the time the party comes round, there may not be a marriage left to celebrate.

45 Years is anchored by sensational performances from Charlotte Rampling and Tom Courtenay and is an intimate and chilling portrait of a marriage shaken to its core by things left unspoken. The film won Best Actor and Best Actress awards at this year’s Berlinale Film Festival. 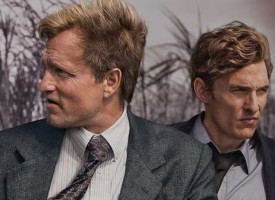 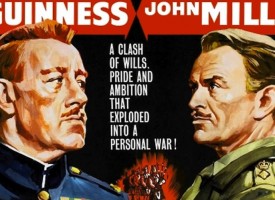 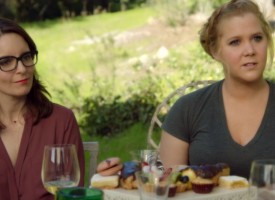 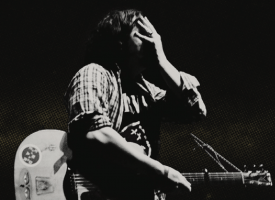 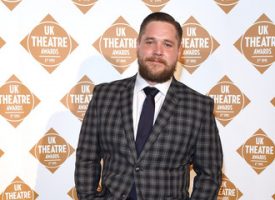