Balintore Castle near Kirriemuir in Angus – a little fixer upper taken on by David Johnston. The Baronial style castle is A listed and was designed by architect William Burn. Built in 1860, it was abondoned to dry rot in the 1960s and lay empty until 2007. Now Johnston is painstakingly returning the building to its former Victorian splendour and detailing the process in his fascinating blog.

David explains his motivation for embarking on this gargantuan project: ‘To take on the restoration of a large Grade A building as an individual of particularly modest means is on the face of it insane. However, it is one of the most calculated things I have ever done. I could write pages on my motivations but suffice it to say that the restoration is pretty much the key to my ‘lock’ of what I think is important in life. You may think that once the reality of such a project hits (two years in a miniscule caravan wasn’t fun) that I would be demoralised and flee. Others have indeed flown and many have doubted and criticised. But my commitment and enthusiasm remain.’

The castle was built for David Lyon as a sporting lodge and the initials DL can still be seen above the door. Lyon’s family, like so many landowners in Scotland, made a fortune in the West Indies and also owned property in London. Lyon was one of five brothers and had a brief parliamentary career before becoming High Sheriff of Sussex. It is rumoured he sold the castle after just one year – David Johnston is intrigued to discover why.

David Johnston has also come across what he calls ‘a message from beyond the grave’. A little wooden plaque was found in sawdust beneath a lead water tank and was left by the workmen who worked on the original building. Dated November 28th 1860, it reads: ‘Gentlemen, Whoever may have luck to tame this Epistle will at once be led to think of the operatives Who Erected this Building. Ere this falls into your hand the grass my Be Growing over the most of our Graves, unless the destructive eliment fire, consume it, to the World it will Never then Be Known. Our names are as follows, Alexander Willis Joiner, James Young  Joiner and Ale’ner Brodie Apprentice Joiner. It is a cold morning with snow on the ground.’

So what is the future for Balintore? ‘The project is so vast that I have never tempted providence by saying what I would really like to do with the building,’ says David. ‘the only way to stay sane is to focus on the next modest thing such as a window or a proper bathroom. I would like [the castle] to act in a some way as a cultural/heritage centre as it has some amazing big spaces and [in working on the project] I seem to have connected with a lot of local artists, photographers and craftsmen.’ To follow the Balintore story as it unfolds, click here. 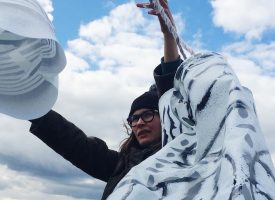 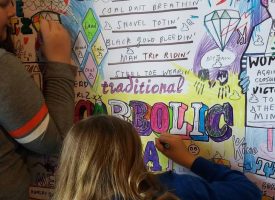 When Coal was King: free history expo at Kingsgate Dunfermline 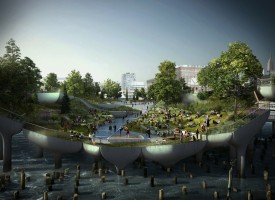 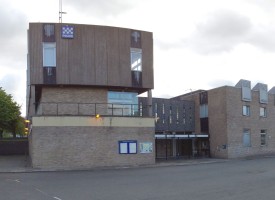