You can only imagine the state of mind of the baillie’s son who, on this day in 1624, having misfired a musket into one of 17th century Dunfermline’s many thatched roofs, saw the entire town burn to a cinder over the course of four hours. Among the few buildings left standing was Abbot House. The records of many Scottish towns refer to this great fire but strangely it doesn’t seem to appear in Dunfermline’s own burgh records.

Most of the damage was done to the area to the north of the High Street where Bruce Street is today and Queen Anne Street, Cross Wynd, the upper New Row and the Maygate were all badly affected. The day was stormy and the houses to the south of the High Street appear to have been saved by a strong wind blowing the flames in the opposite direction.

The magistrates of Dunfermline sent petitions to every town and parish in Scotland for ‘public benevolence’ and received sizeable contributions from Edinburgh,  Aberdeen and Perth. It is likely every parish sent something. Prince Charles (later King Charles I) gave a substantial amount, inspired perhaps by the fact that Dunfermline was the town of his birth. 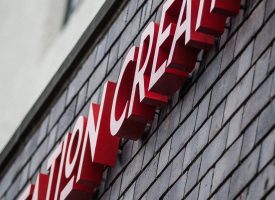 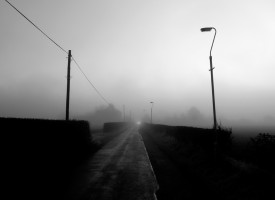 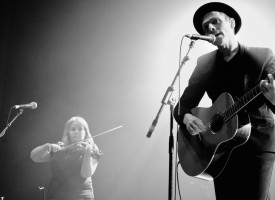 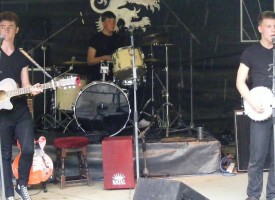