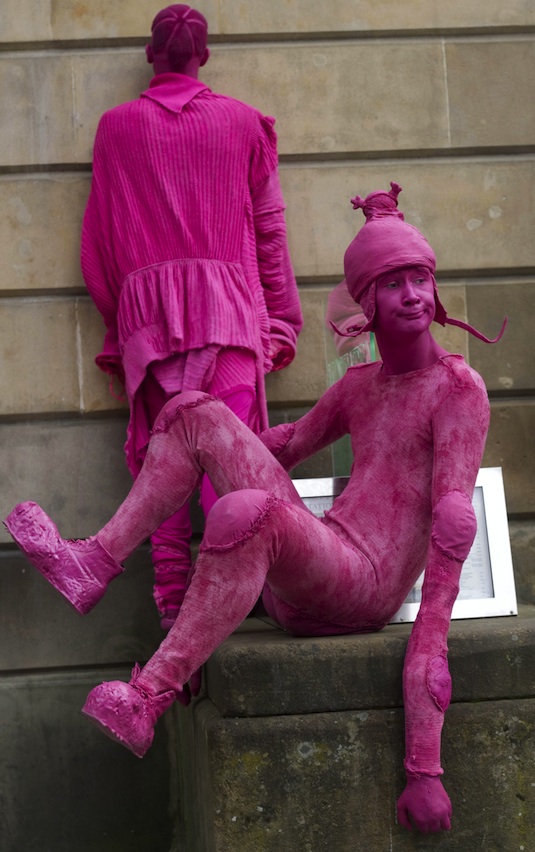 At the risk of sounding like one of those thrifty guides to ‘living a wonderful life with only 20p’,  it’s good to find free entertainment in these straitened times.  Both Glasgow and Edinburgh are hosting free events this Saturday, 23 July, as part of wider festivals with other ticketed events.  The Merchant City Festival in Glasgow has a free event around the merchant city streets on Saturday afternoon.  Visitors walking  around Merchant Square, Brunswick Street,  Candleriggs and John Street could encounter a pink alien invasion, live music and the Get Set GlasGOw dance troupe performing dance with a sports theme.  Not many arts festivals are usually interested in sport but Glasgow wanted to reflect the city’s participation in London 2012 and Glasgow 2014 Commonwealth Games. 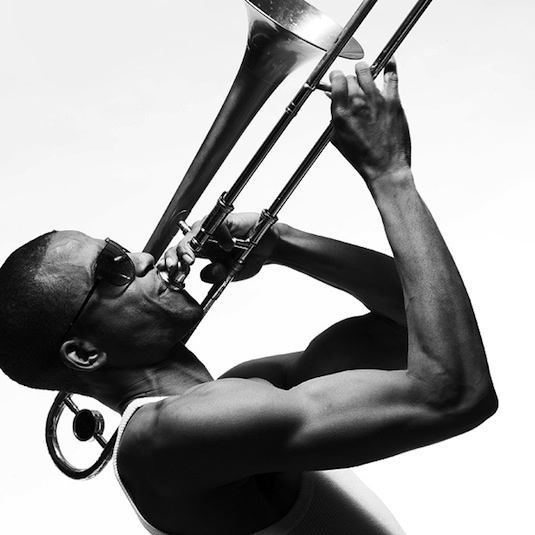 On Saturday the free event in Edinburgh is the Mardi Gras which is part of the Edinburgh Jazz & Blues Festival starting with the jazz parade which leaves the City Chambers in the High Street and marches to the Grassmarket .  When the parade arrives in the Grassmarket live music kicks off on multiple stages for three hours and features a variety of musicians including Hamish McGregor’s Jazz and Co and top Scottish harmonica man, Fraser Spiers.  Edinburgh has kept this event free for many years but to try and secure future events the organisers are seeking a voluntary donation of £2. 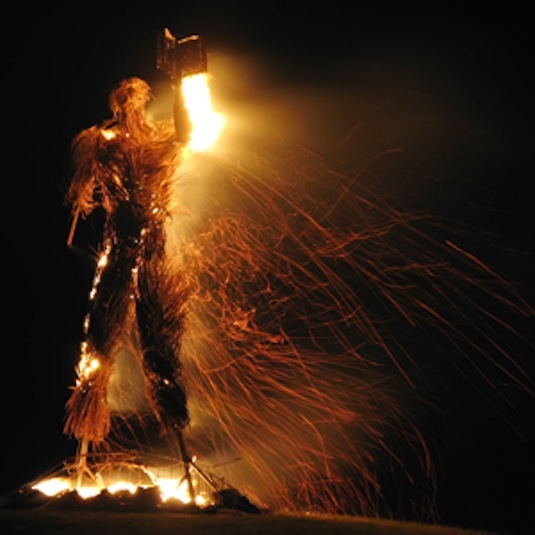 Not free but cheaper than some of the other music festivals at £110 for an adult all weekend camping ticket, is the Wickerman Festival also taking place this weekend in Dumfries and Galloway.  On Friday 22 July the line up includes James, Echo & the Bunnymen, The Hoosiers and Noisettes.  Feeder, The Coral and Emma’s Imagination are playing on Saturday 23 July.  And it’s the only festival that ends with a 30ft wickerman being set alight.