Elaine Hardie was cooking oxcheeks when the gas engineer who was fixing her gas asked her if she’d like to manage the Fyfe Smokery with him. Peter Murphy realised that the oxcheeks were a clue to someone who was obsessed with cooking and food in general and could bring that passion to the independent fish retailer & smokery in Dunfermline, Fife.

That was in 2013 after Murphy’s long career as a serial entrepreneur. After a job managing British Coal in Scotland, he invented a form of lightweight concrete, but when that stalled during the building industry recession, he started a successful insurance business. It wasn’t until his 60s when he became ill with cancer and was confined to his bed that he studied to be a gas engineer with the Open University.

Elaine includes a fish recipe with all its ingredients in the fish boxes that can be delivered after 5pm for customers who can’t get to the shop. The Bruery, a local bar and bistro buys their smoked mackerel, mussels and hot smoked cherry tomatoes. The special smoking oven, which cost thousands to develop by a Scottish University, is part of this year’s pitch for a Great Taste Award and the shop recently won a Scottish Independent Retailer Award.

‘The French, Polish and Japanese that come in here are happy to buy all types of fish but locals are getting pretty adventurous as well, asking for whole fish, squid and a variety of unusual fish. I want to do “Saturday Live” idea where we have live fish in the shop on a Saturday. Customers can pre-order pretty much anything they like; we just need 24 hours notice.’ 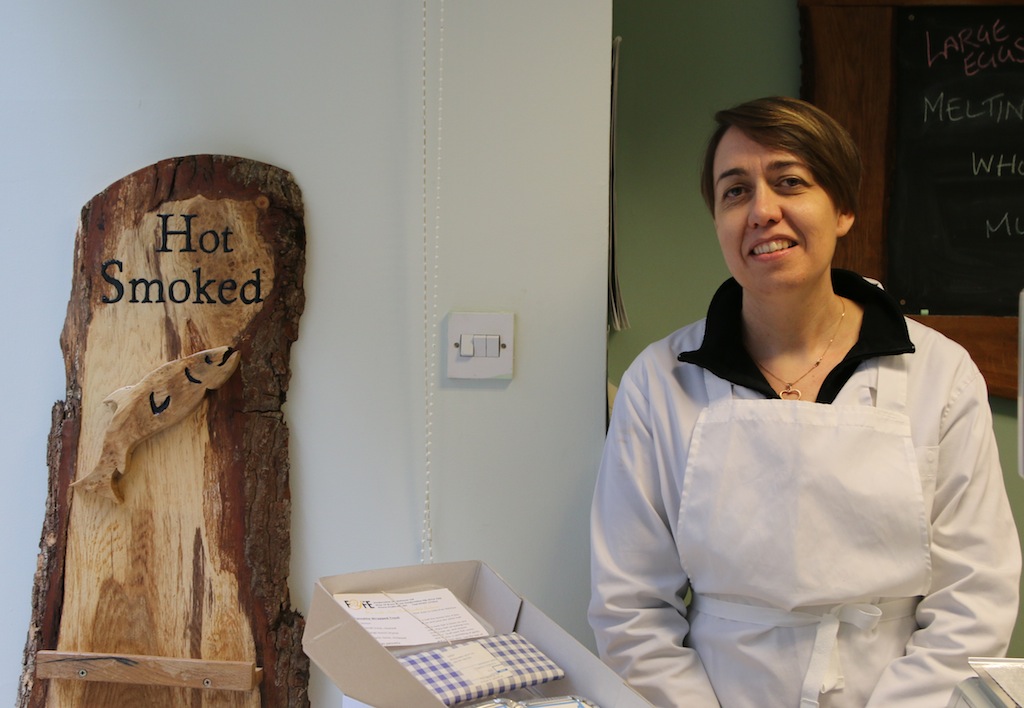 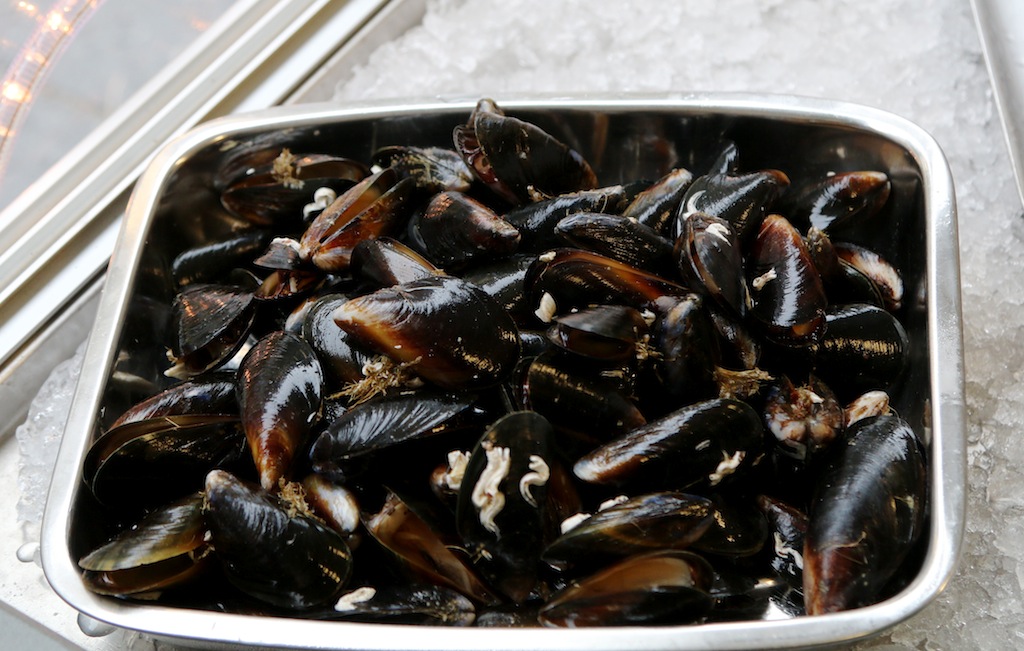 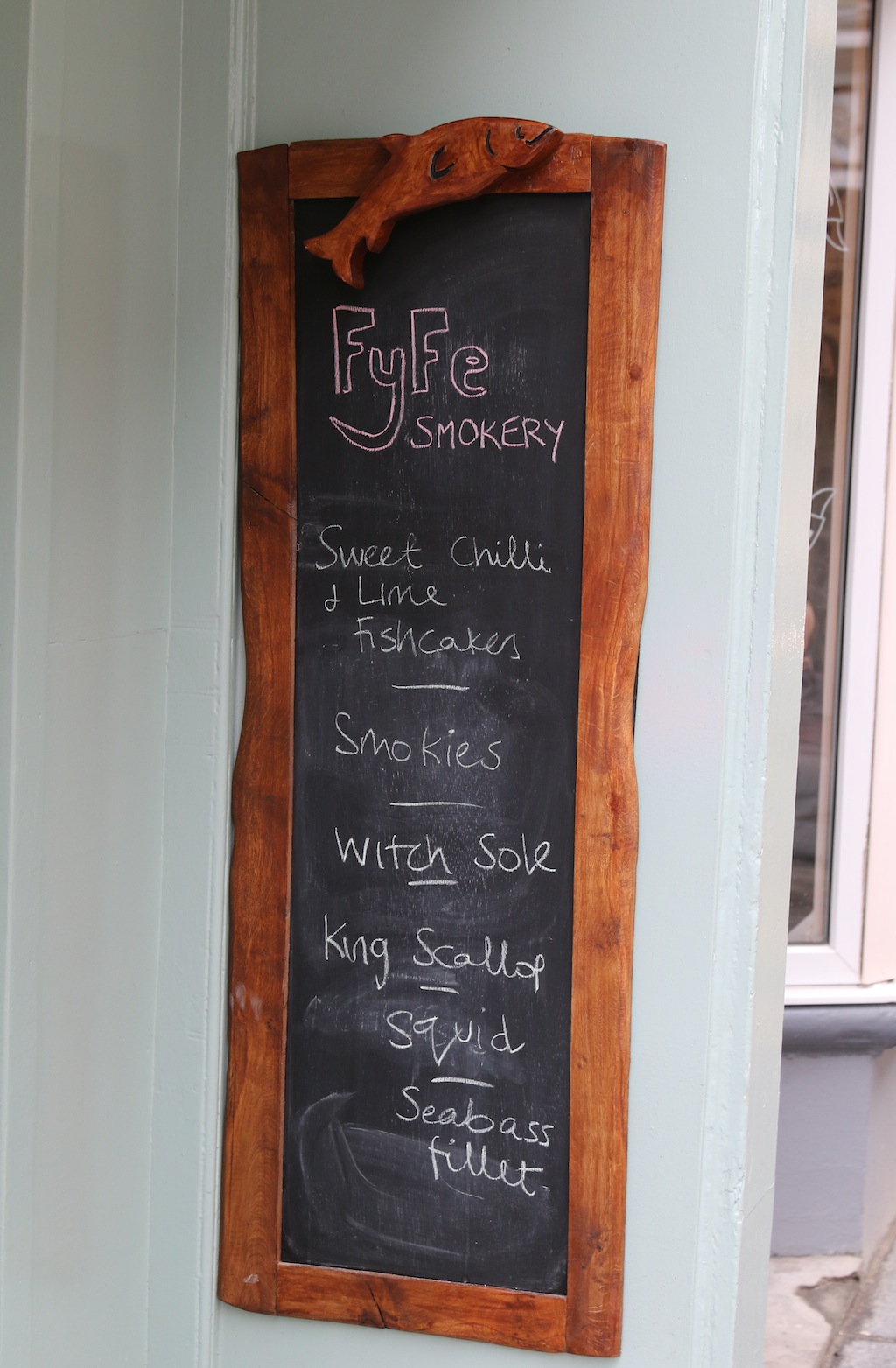 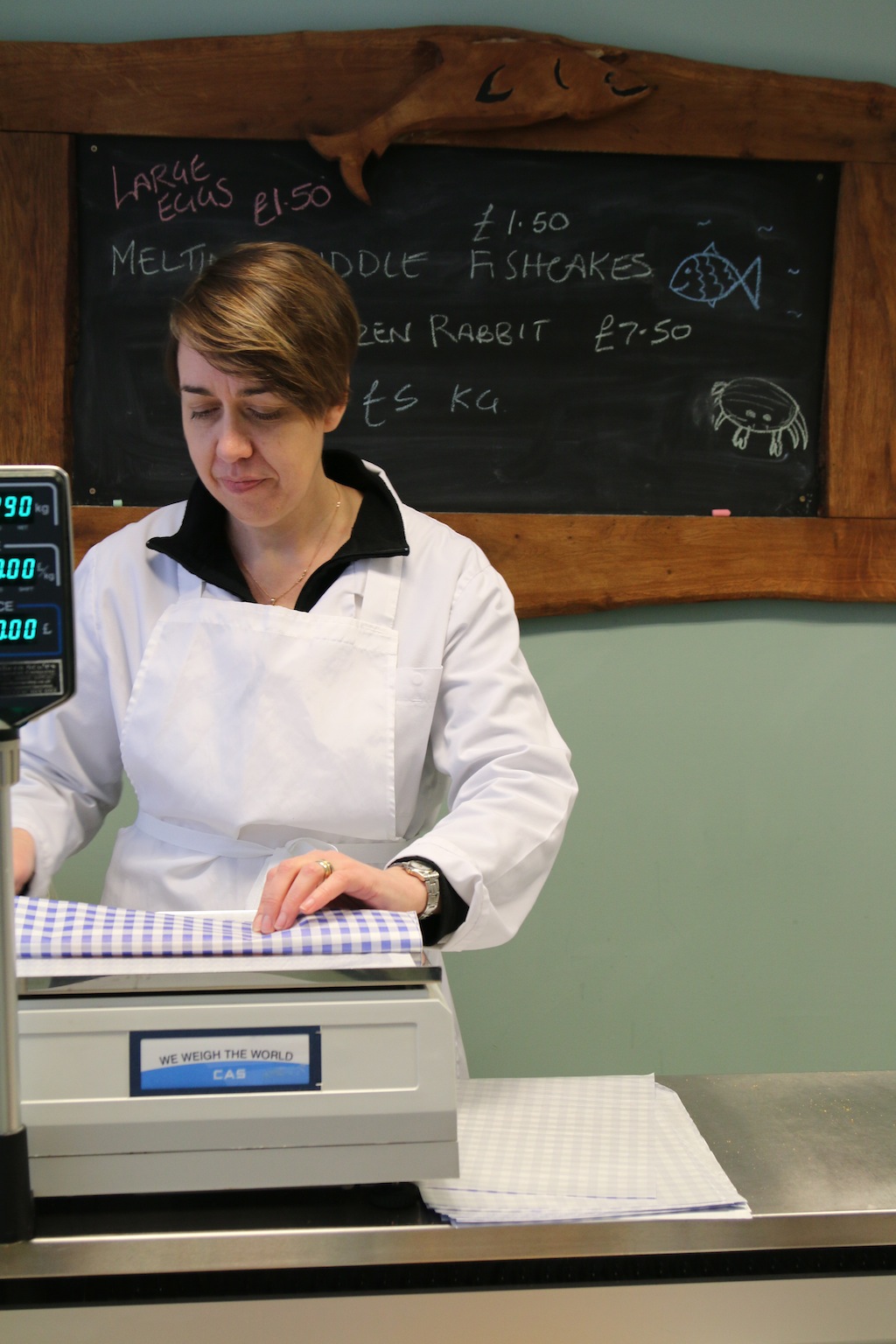 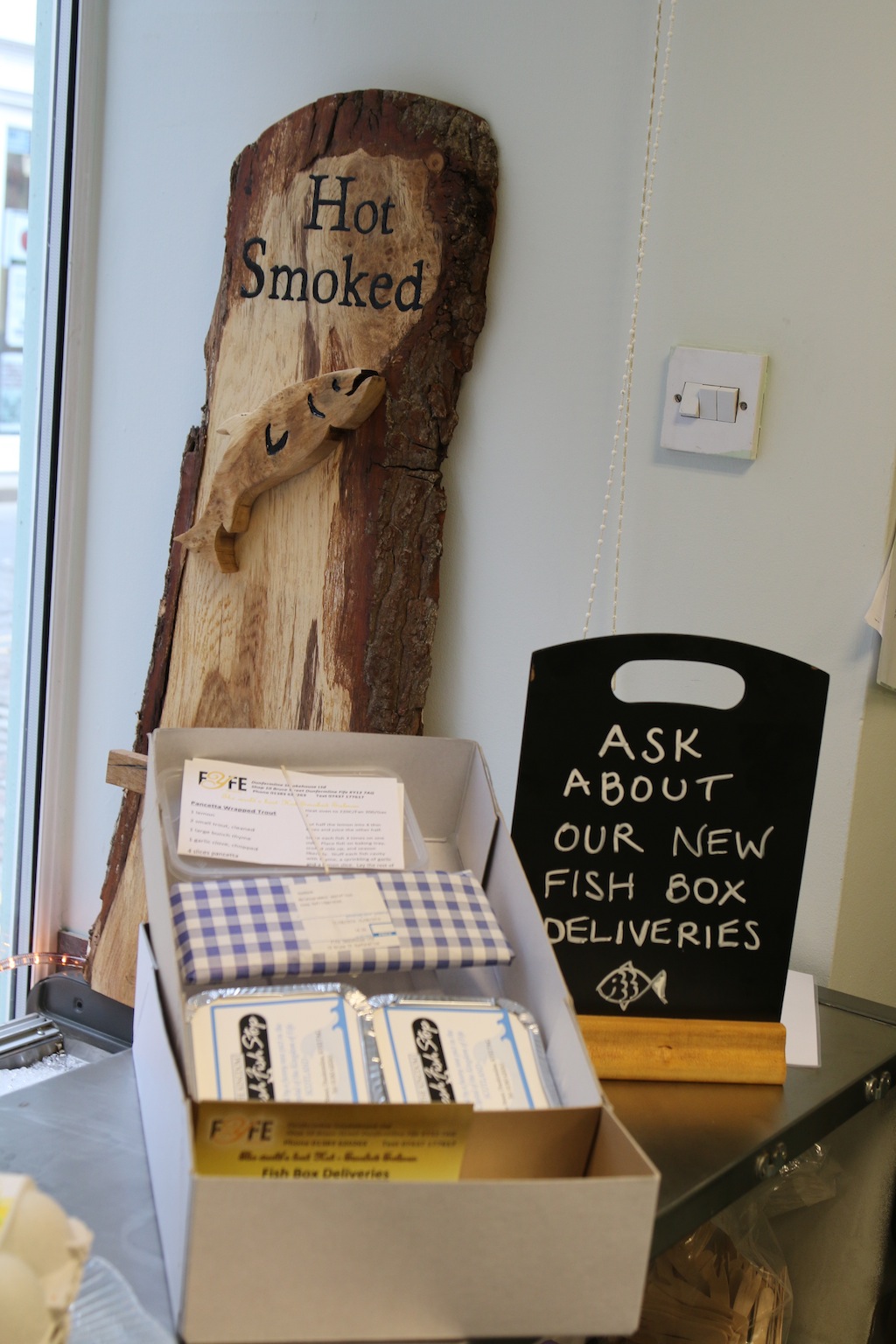 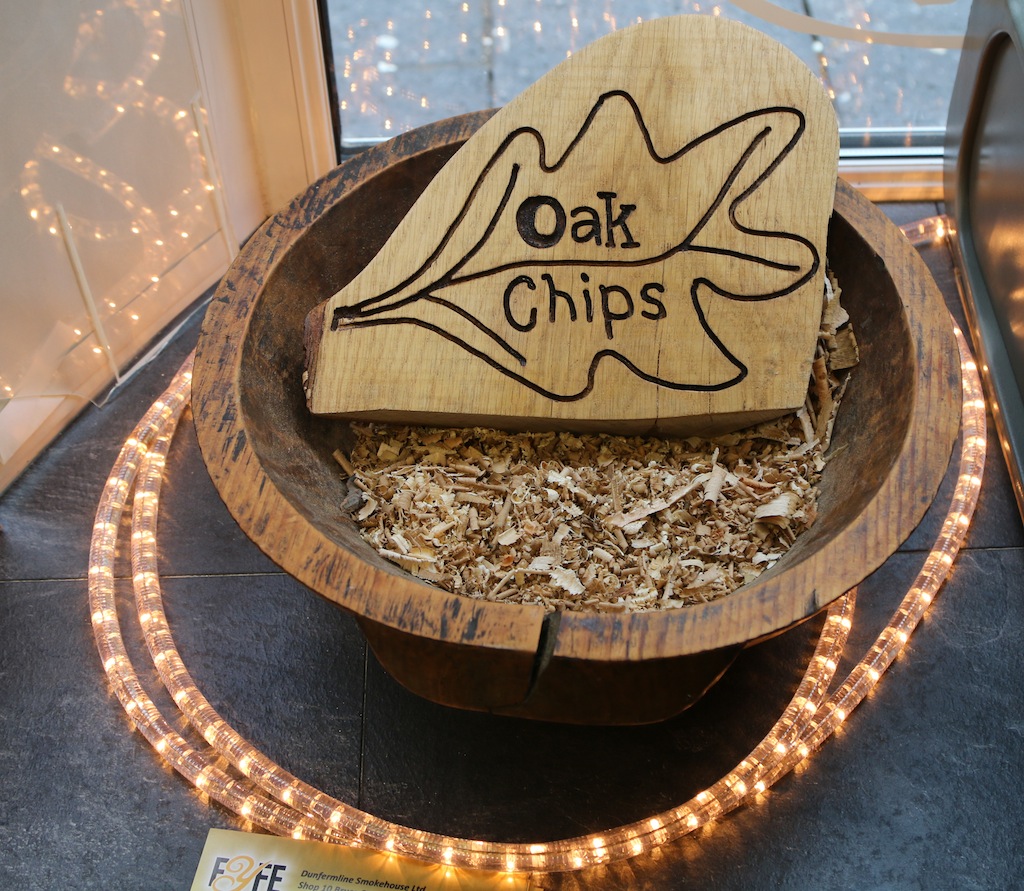 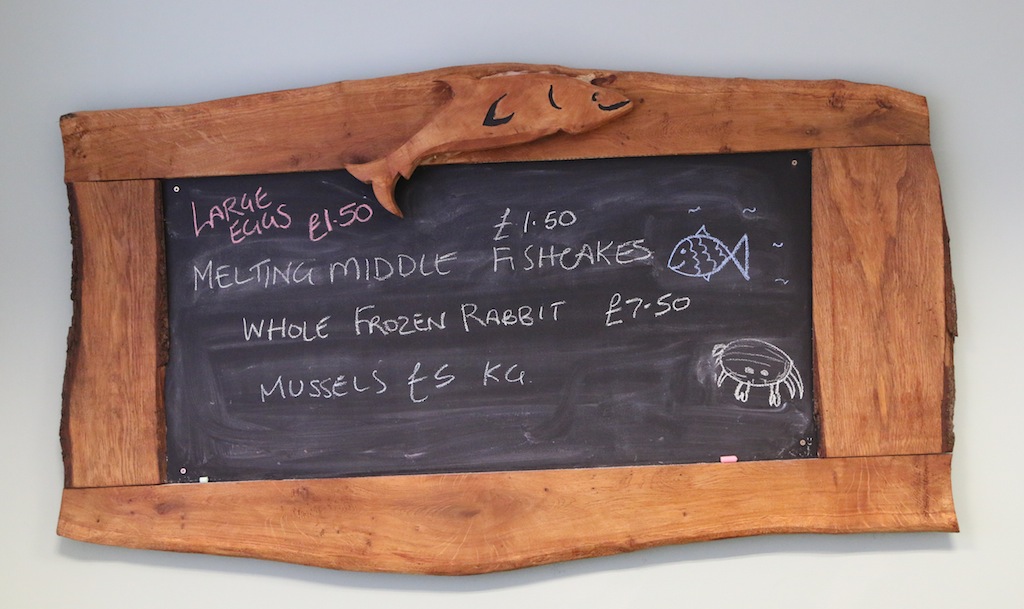 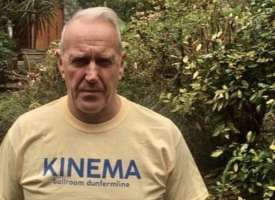 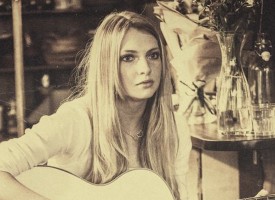 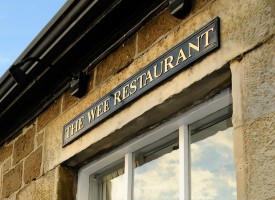 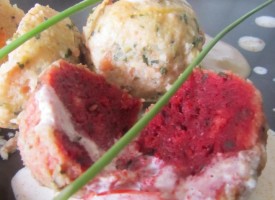