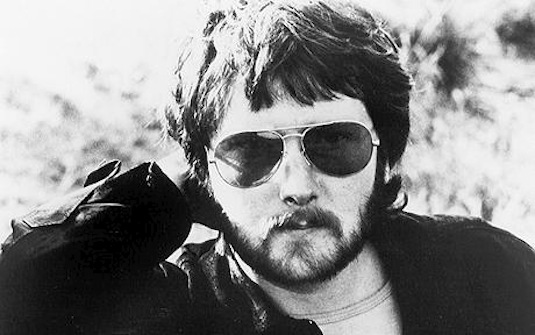 Paisley born singer songwriter Gerry Rafferty is to be remembered at two concerts on 22 and 23 January as part of this year’s Celtic Connections in Glasgow. The concerts have been curated by Rafferty’s daughter Martha and Rab Noakes and will feature performances by, among others, The Proclaimers, Barbara Dickson, Ron Sexsmith and James Vincent McMorrow. 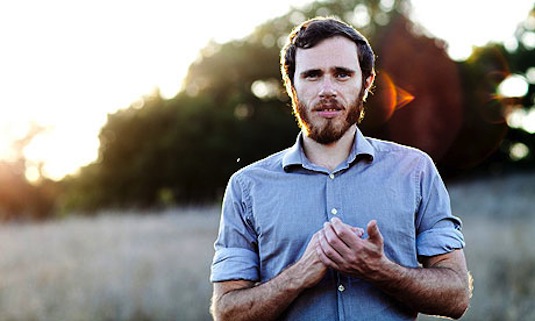 Irish singer McMorrow, who sings some of his songs in a voice so high only dogs can hear, is one of the top draws for this year’s 18 day long celebration of folk, roots and world music. The festival will feature over 2000 musicians and 300 events including concerts, ceilidhs, talks, exhibitions and workshops – including the now legendary one off collaborations of The Transatlantic Sessions. Other artists to look out for are Northumbrian sisters The Unthanks, Kitty the Lion and Ireland’s Damian Dempsey. 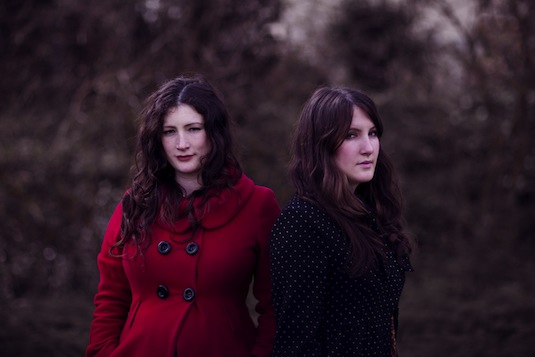 Later in the year there’ll also be Celtic Connections Big Top, a two day music event on Skye on 23 and 24 March where you can catch performances by Rosanne Cash and The Civil Wars among others. 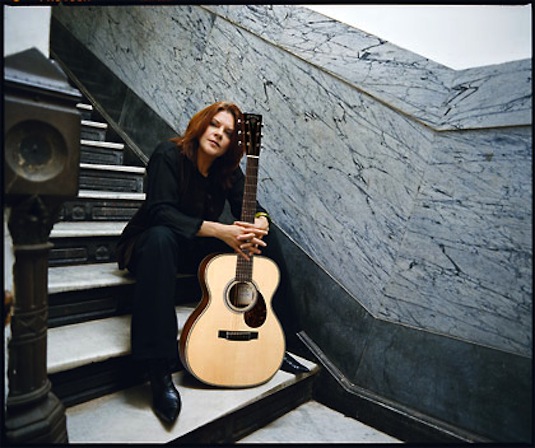 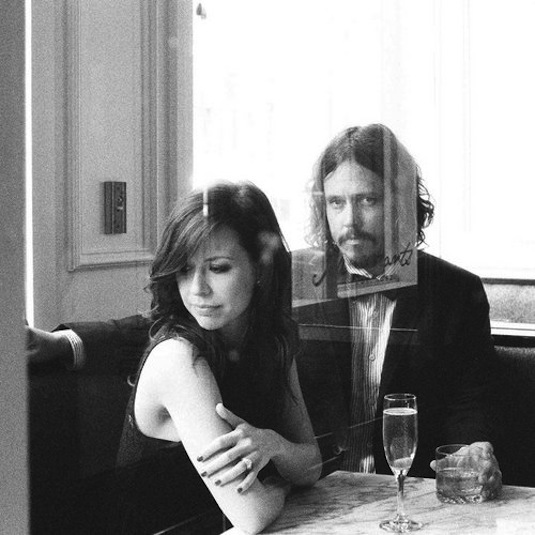 Celtic Connections kicks off this Thursday 19 January – tickets are available from celticconnections.com and The Glasgow Royal Concert Hall.