A hugely appealing project in the Outwith Festival art line up is the result of a short residency by Ally Wallace at Dunfermline’s legendary Giacomo’s cafe. Until 8 September, drawings and linocuts by Wallace will be on display at the cafe in Cross Wynd which has been an integral part of Dunfermline since 1958 and has remained relatively unchanged. While the venue may seem unusual, it is a central part of Glasgow-based Wallace’s practice to initiate his own residency projects, in situations that provide subject matter for his work and in a wide range of locations including an architect’s office, a science laboratory and a seaside pavilion. 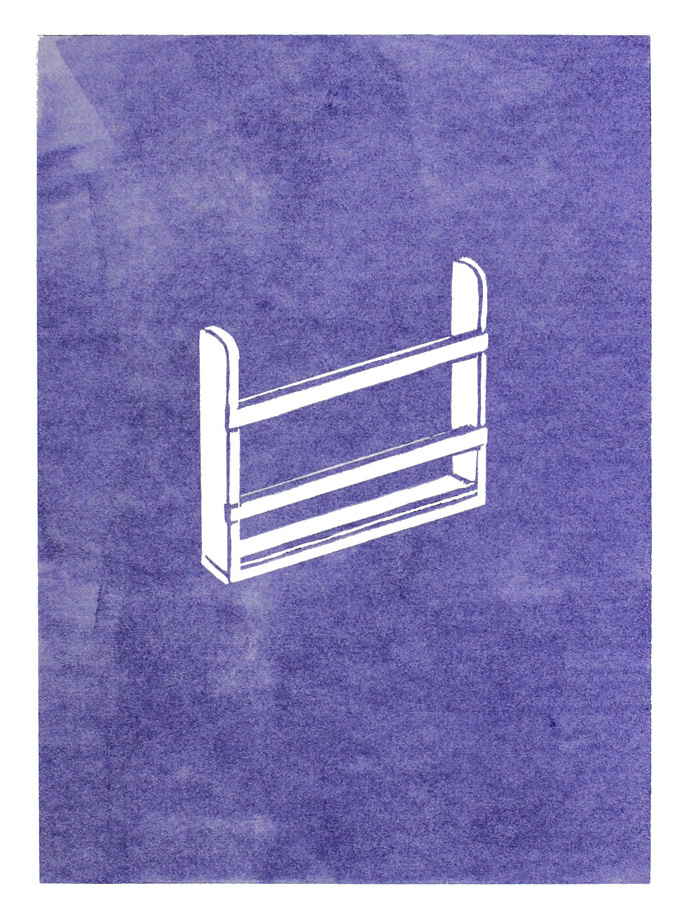 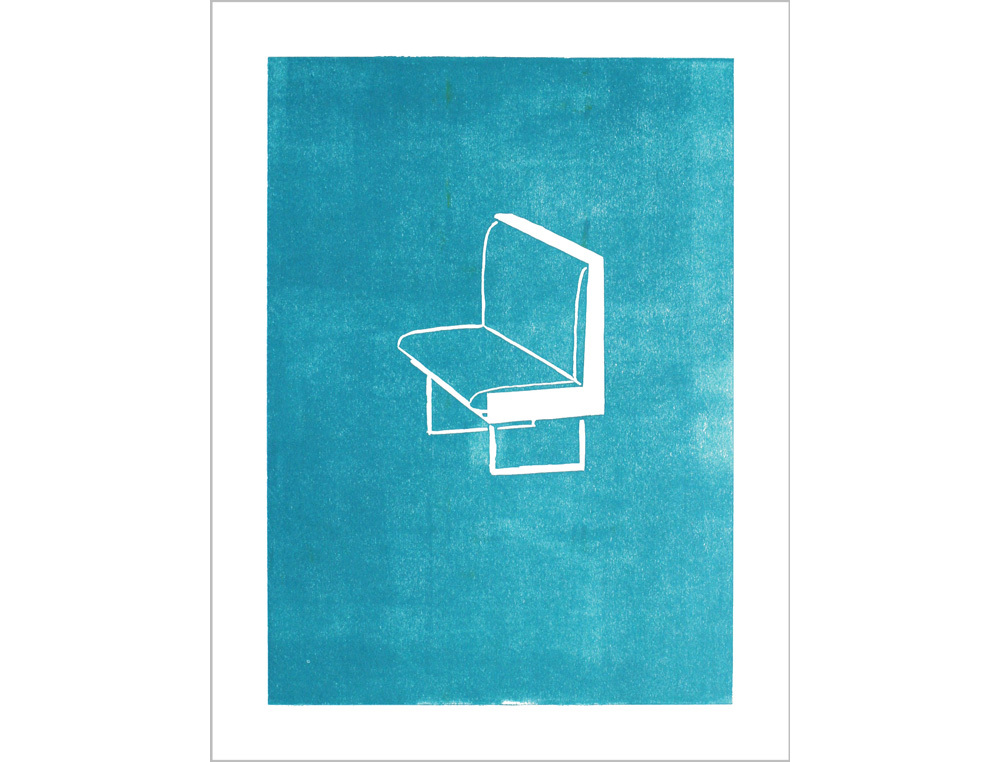 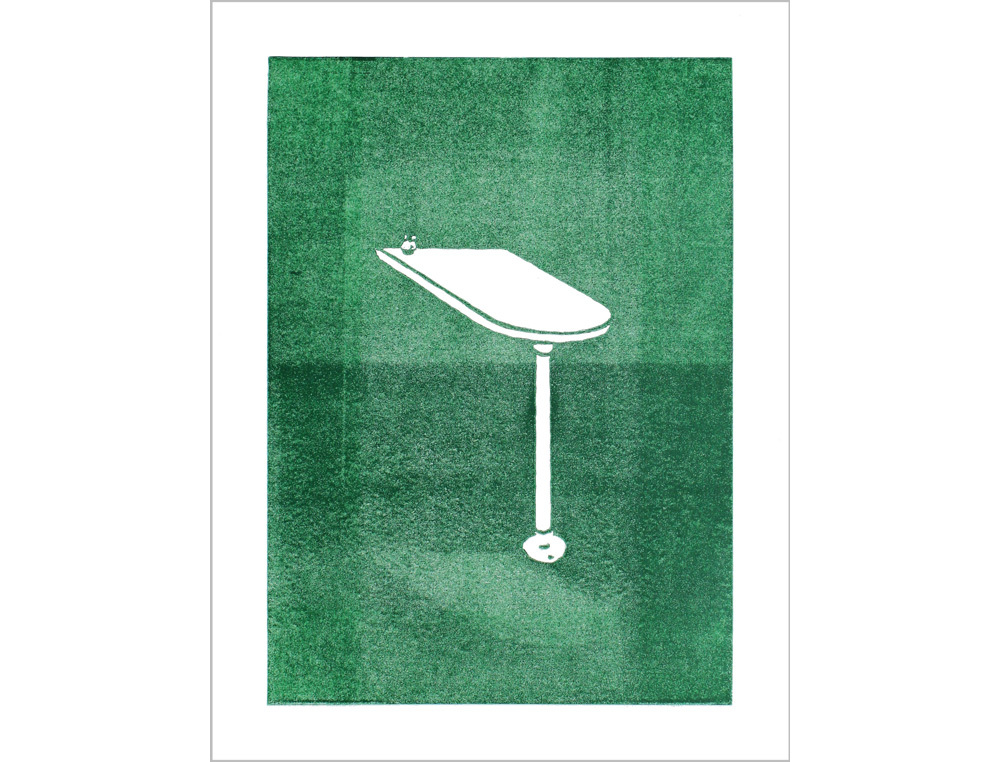 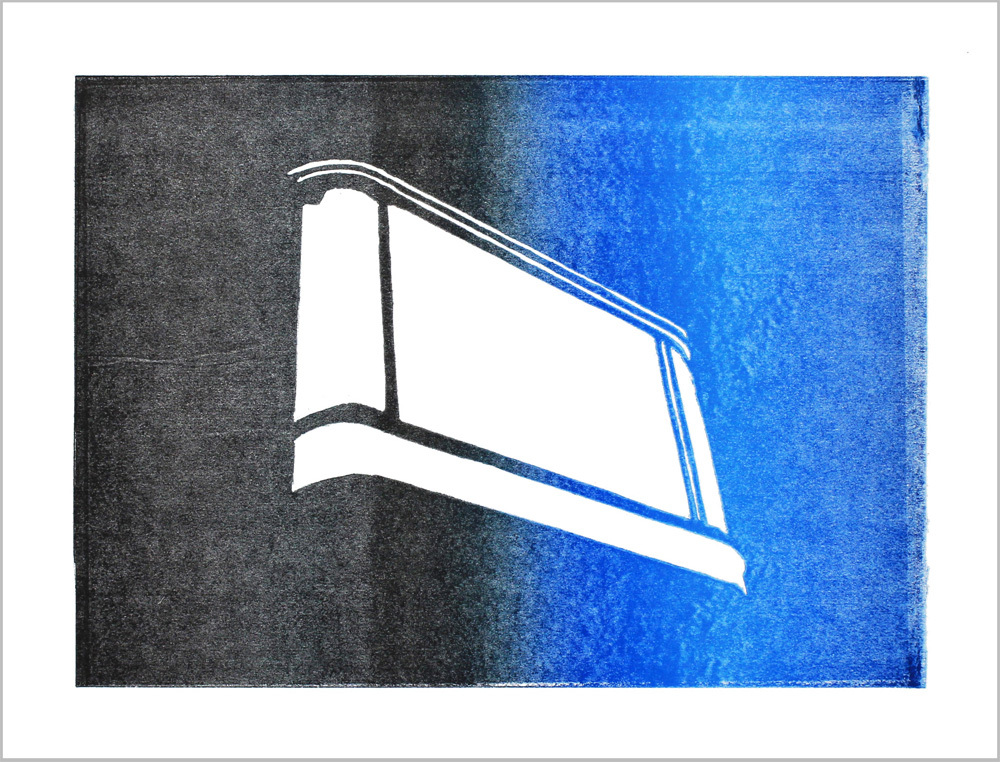 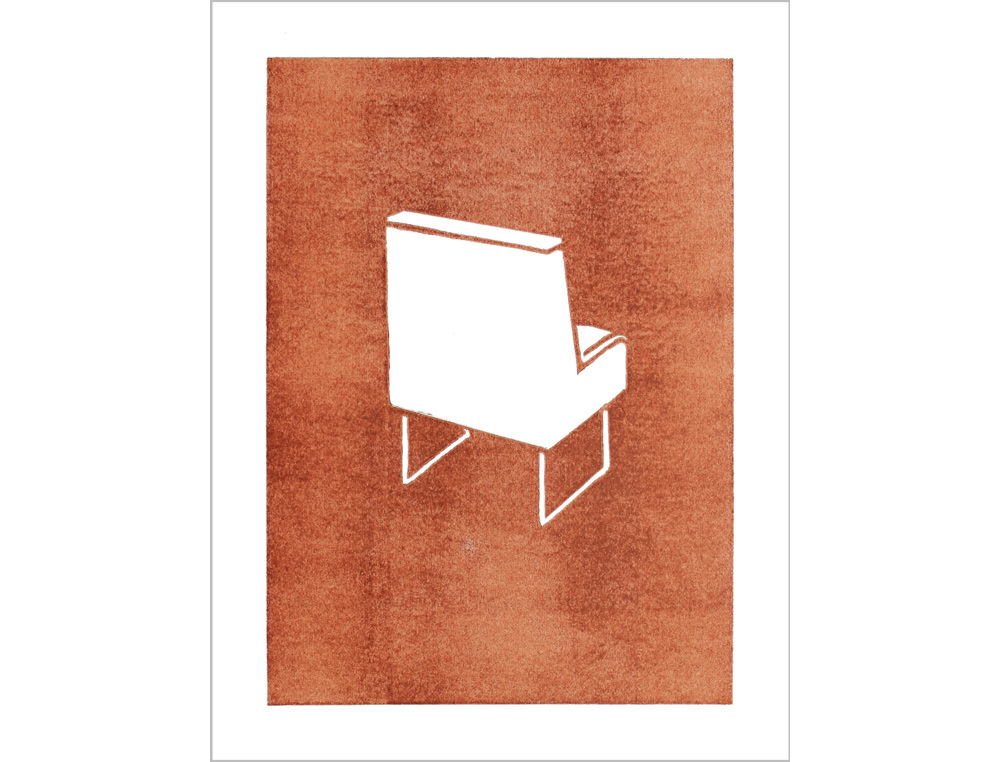 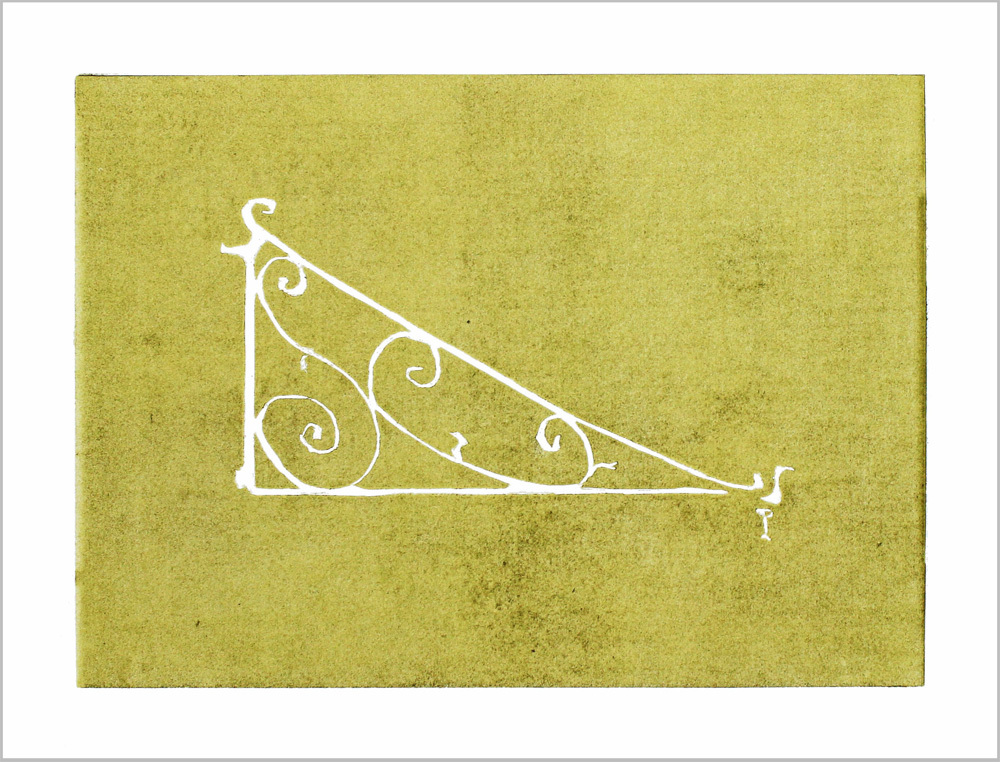 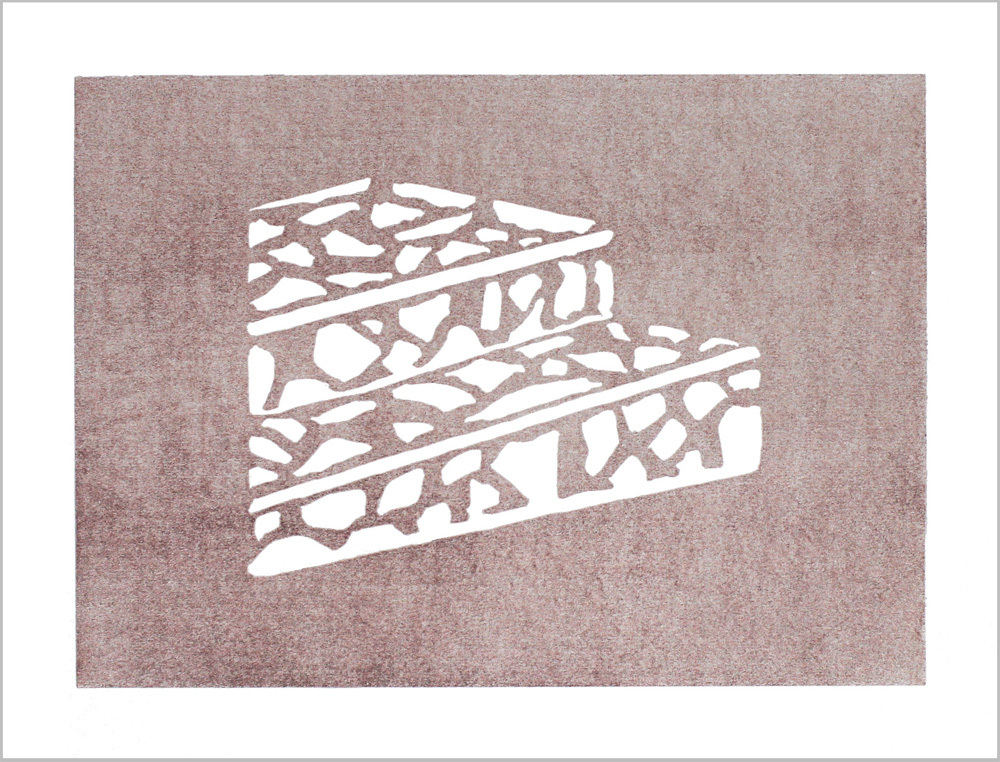 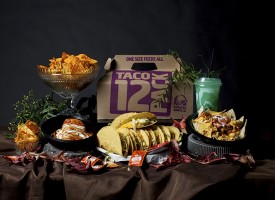 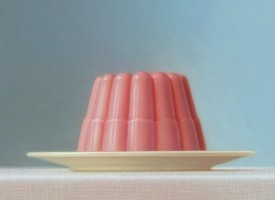 Say cheese then strap that rocket to your back…

Enjoy every sandwich with Brittany Powell 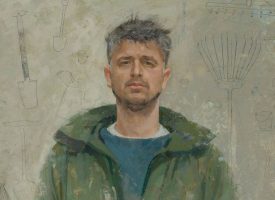 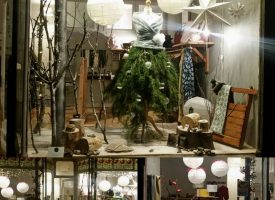