McCauley ‘Mac’ Conner, described as the real Mad Man of 1950s Manhattan, now 101 years old and still lives in his Fifth Avenue apartment. He moved to Manhattan in 1950 and became a successful illustrator working on the major advertising campaigns of the day. Indeed he was so successful that he set up a creative agency representing illustrators.

The New York Times observed: ‘Mr Conner and other commercial artists helped define the graphic look of an industry as well as the popular culture in postwar America at a time when illustration was an integral part of the marketing machinery, often preferred over photography to help pitch products. Their work was in a modernist style that might be described as optimistic realism, which has drawn renewed attention decades later as a result of the popularity of ‘Mad Men’…” 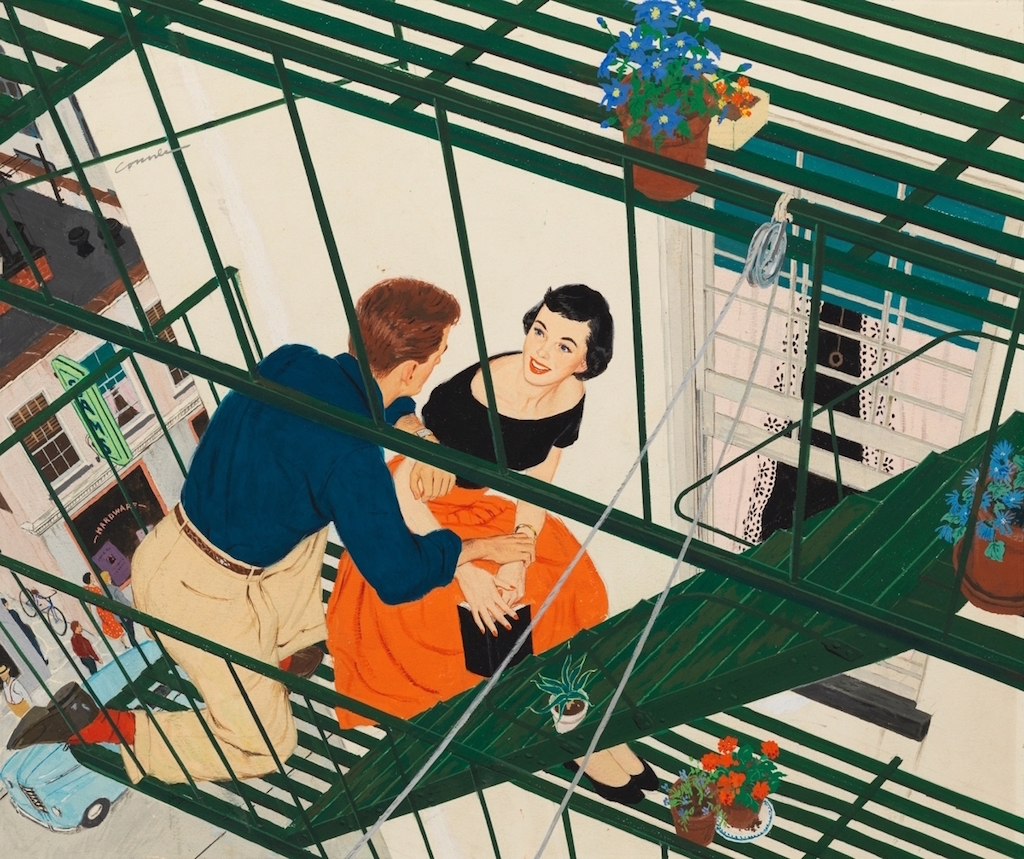 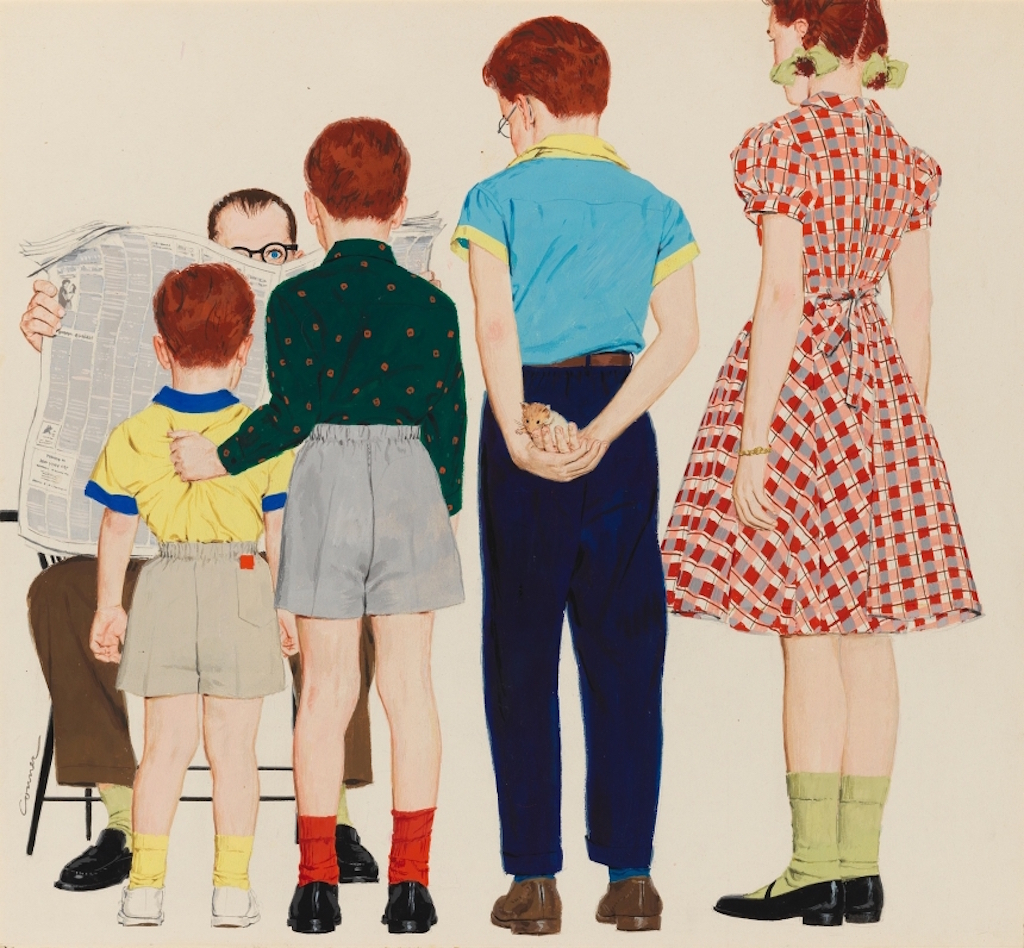 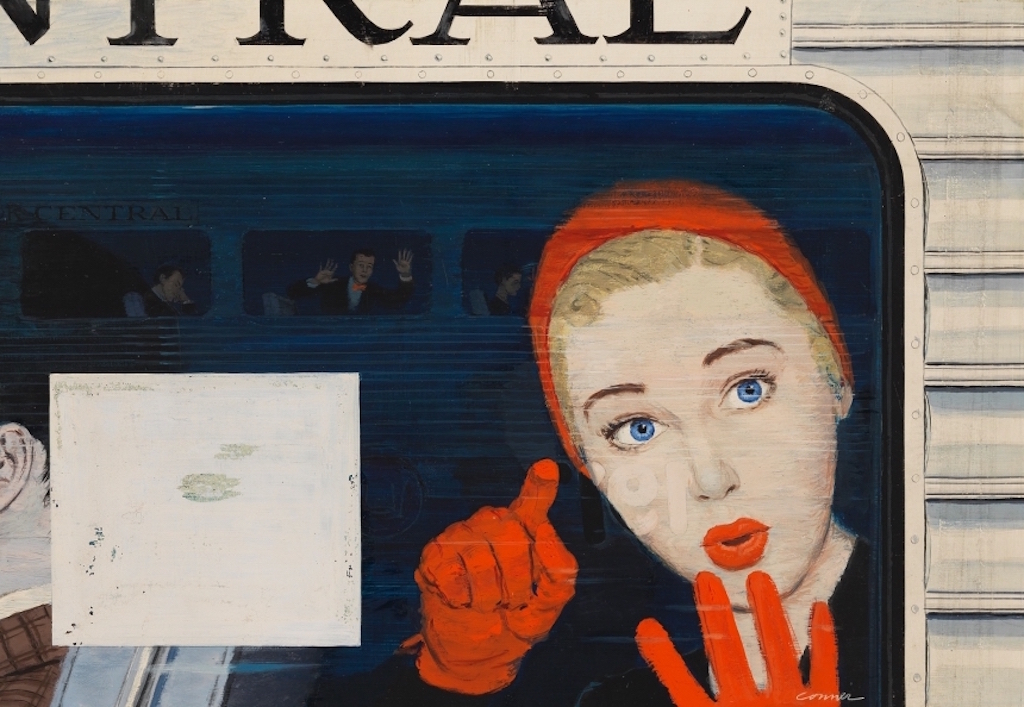 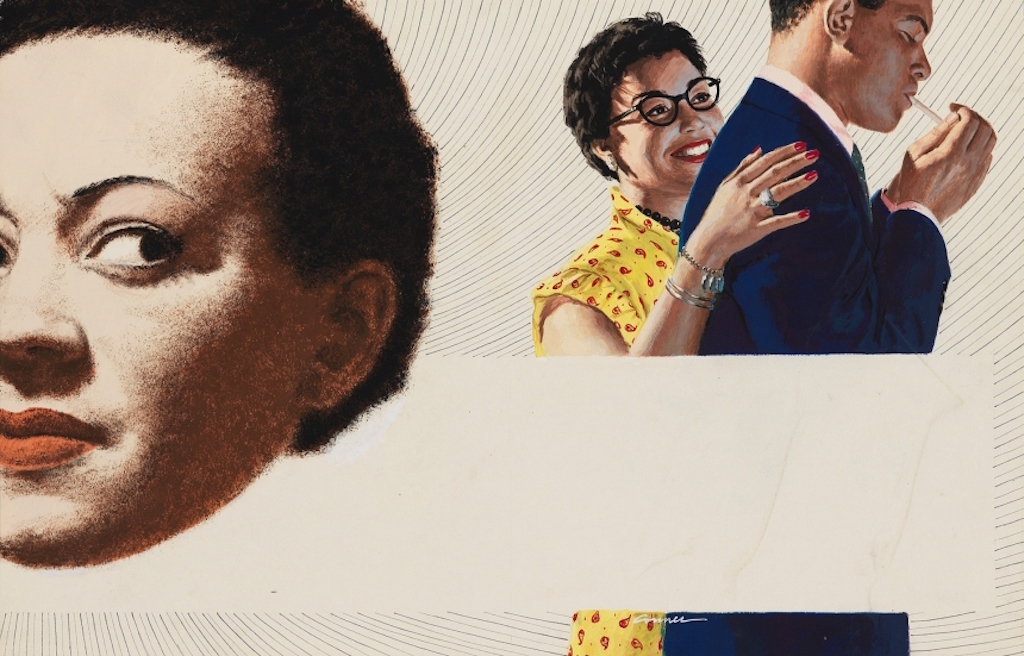 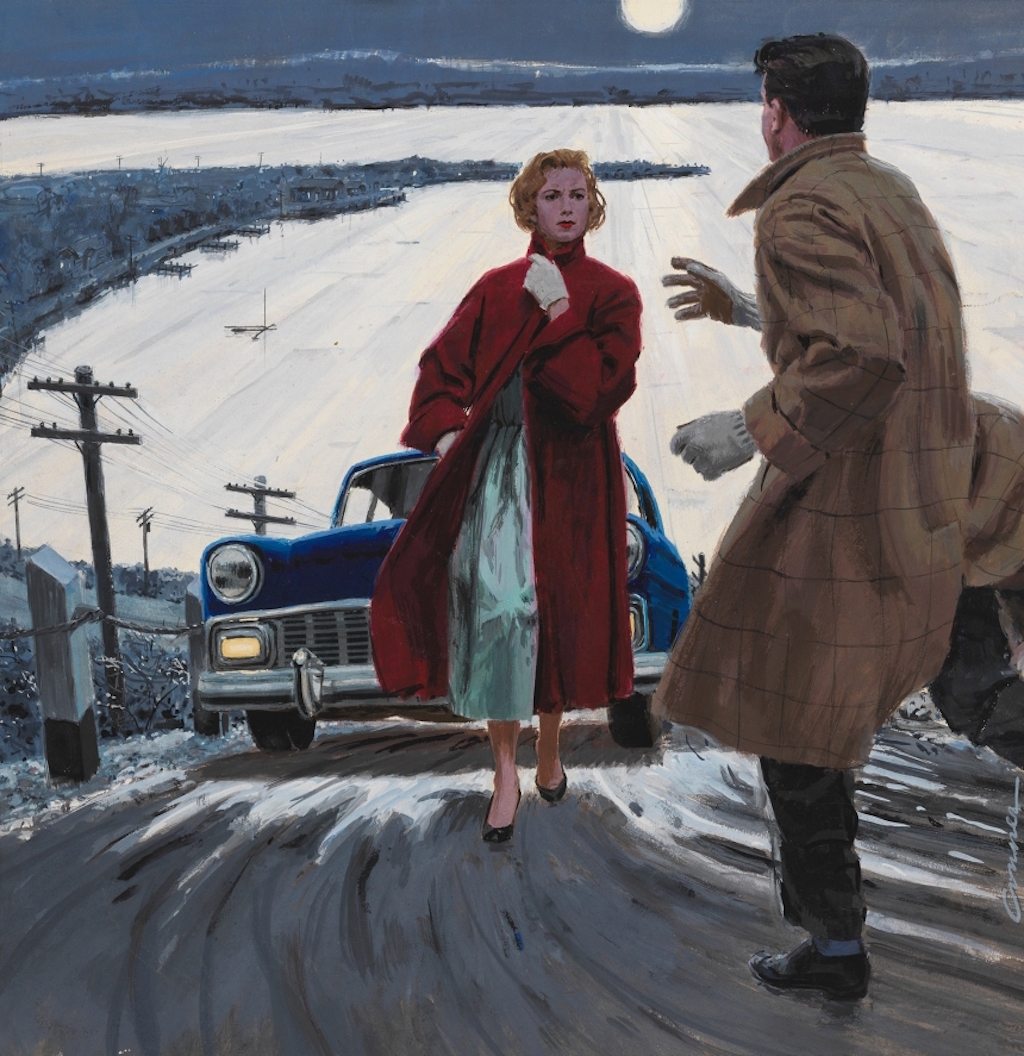 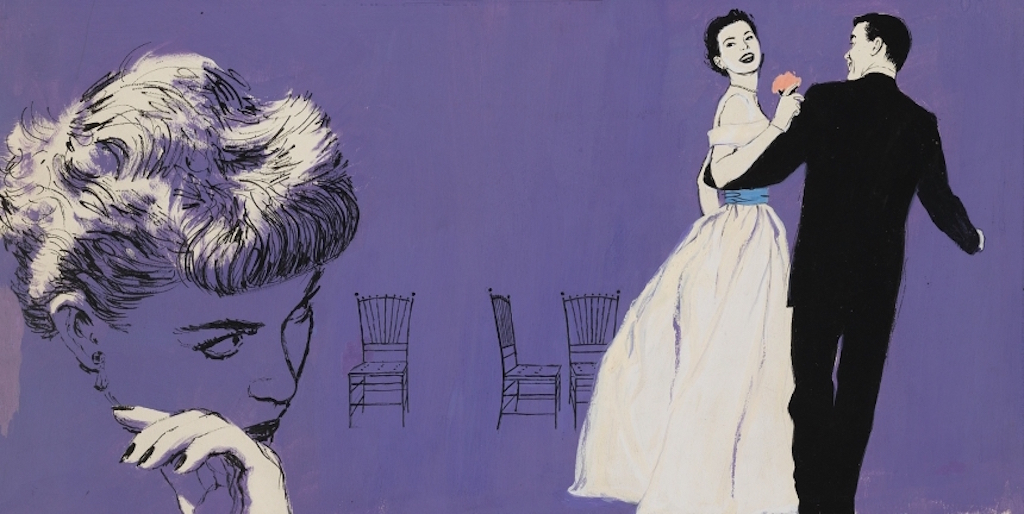 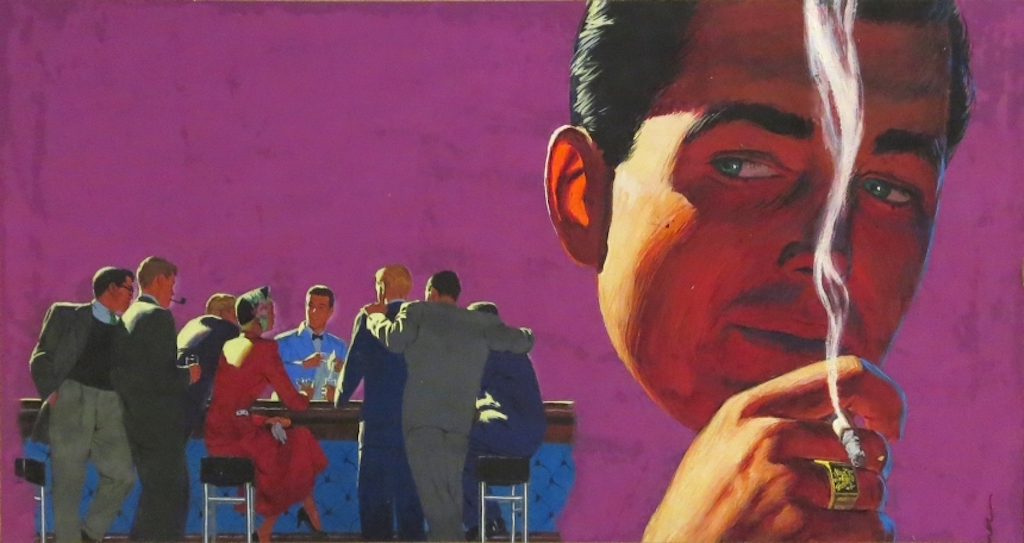 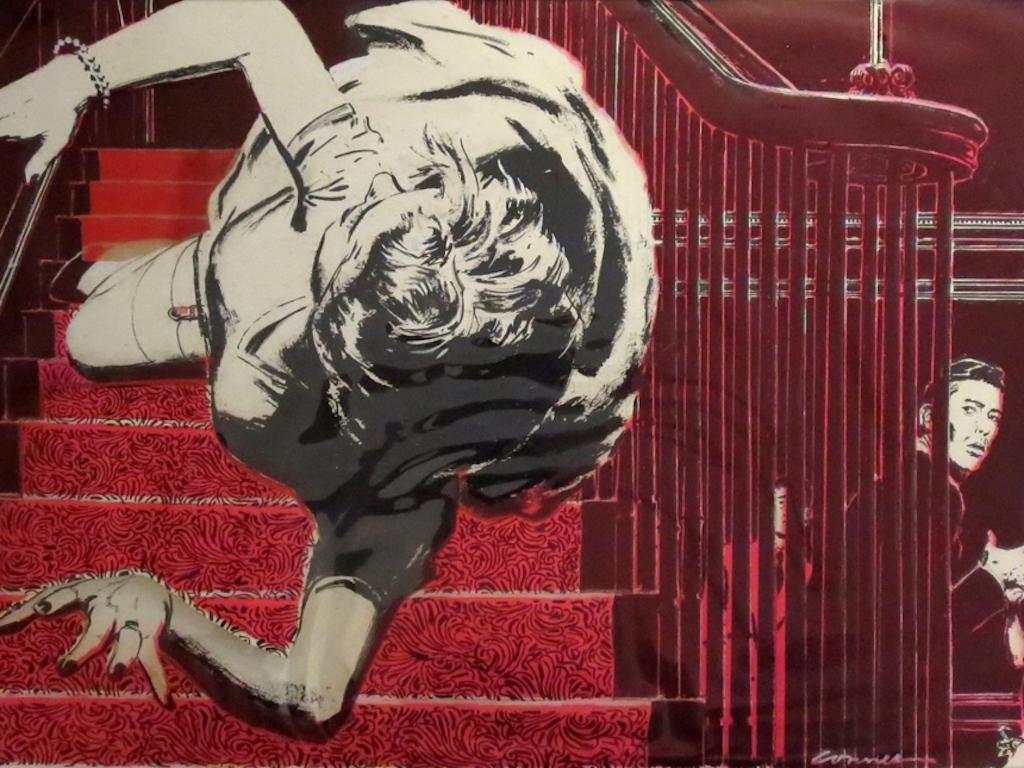 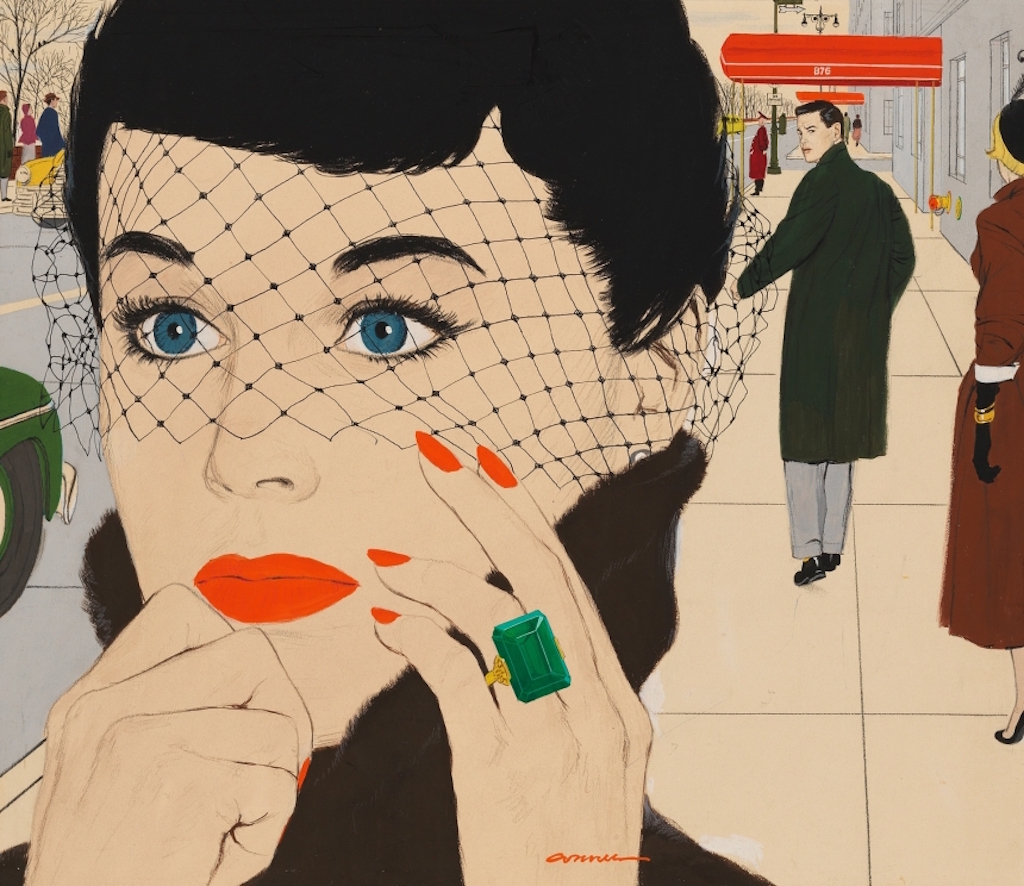 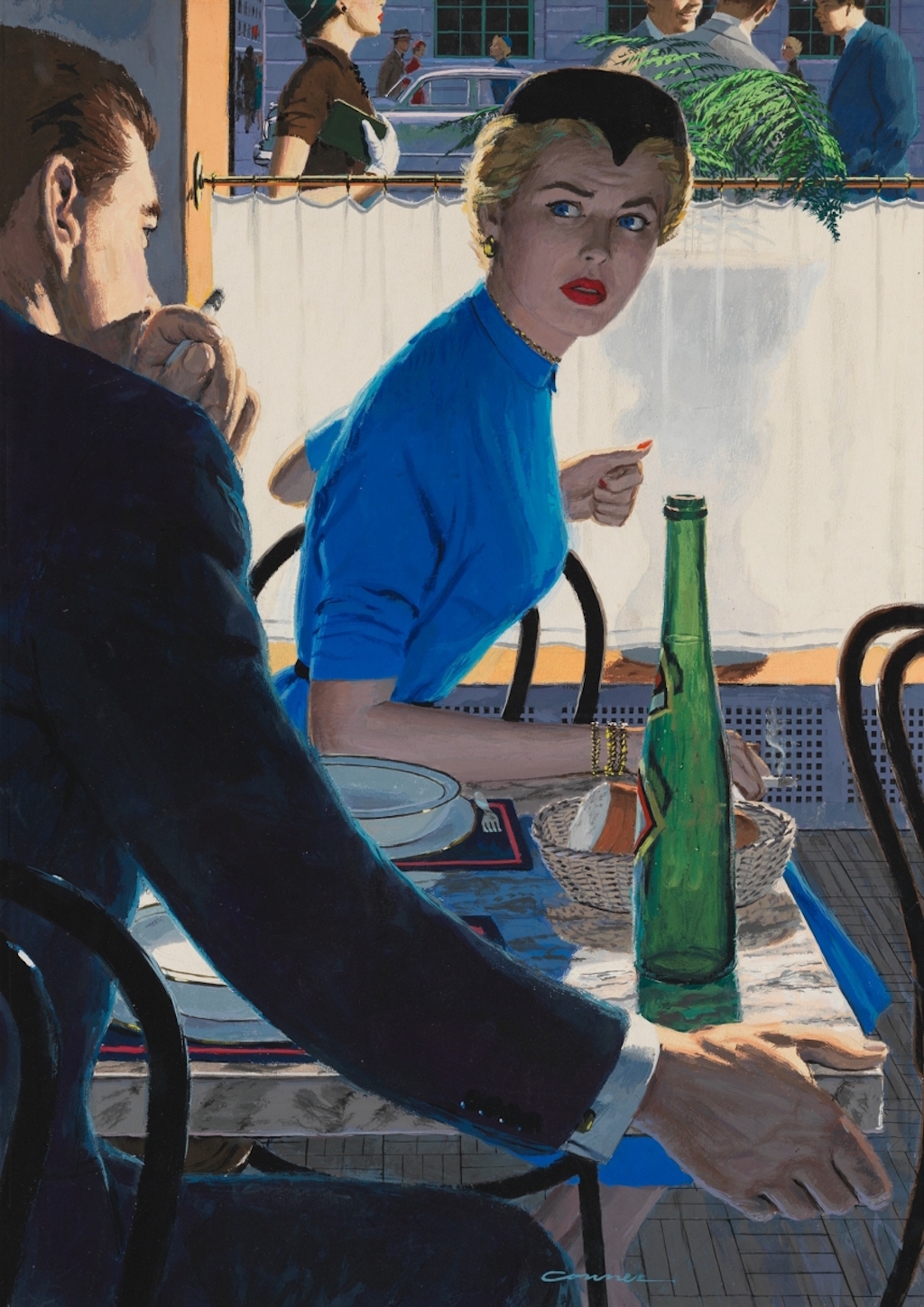 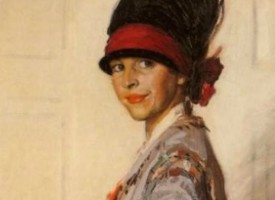 Greek statues: up and dressed and rocking some colour 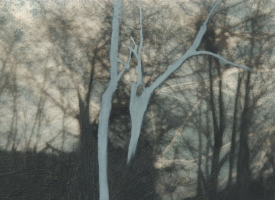