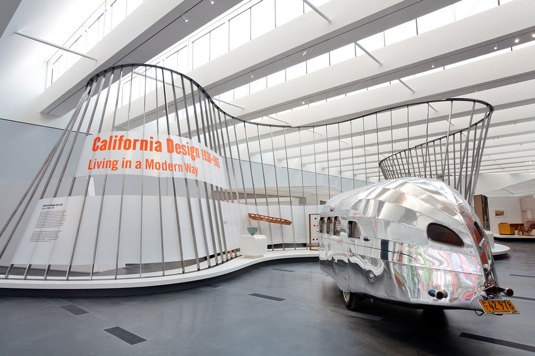 Mid-century design laced with sunshine and optimism plus Modernism and rat-pack glamour.  Where else but southern California? A new exhibition, California Design: 1930-1965, is at LACMA and includes a full recreation of Charles and Ray Eames Pacific Pallisades Interior (below) and the ever popular Airstream caravan. It has been praised by the LA Times for its detail and inclusion of lesser known artists as well as the usual suspects.

A second event is Palm Springs Modernism Week 16-26 February 2012, which combines tours of beautiful architecture with cocktail parties. Fittingly for a place with the rat pack legacy, there will be a retro Martini party and a mid-century mermaid event featuring a fire-eating mermaid. 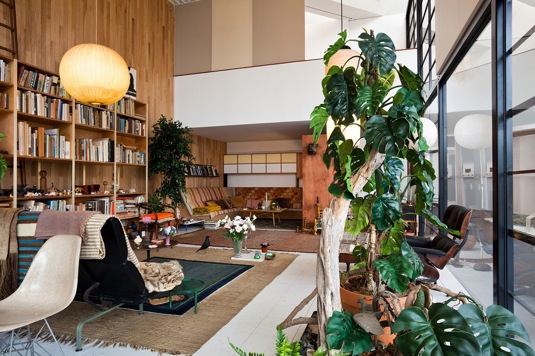 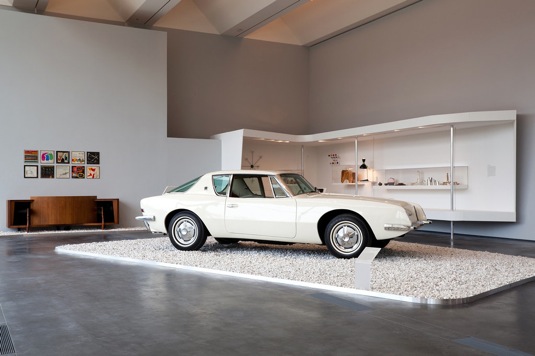 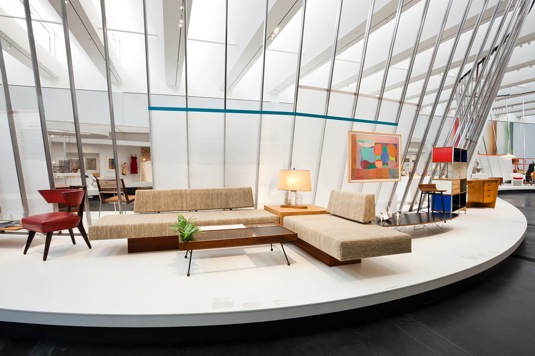 Frank Sinatra’s house, the Twin Palms Estate below. If the tour is fully booked you can always rent the house for around $2000 a day! 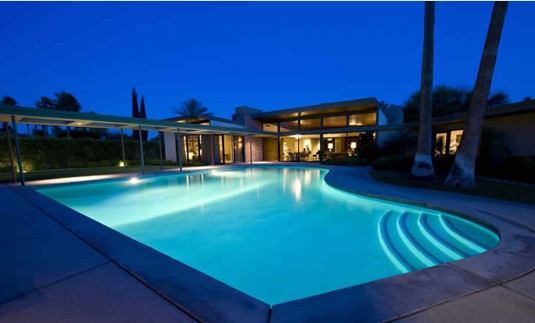 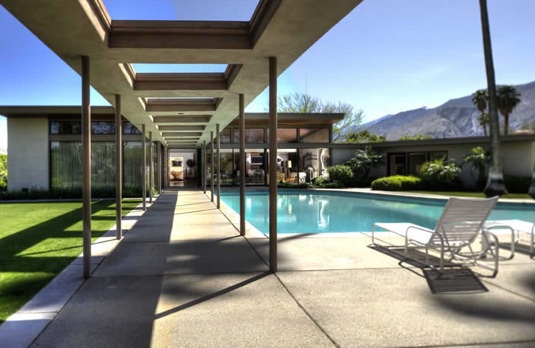 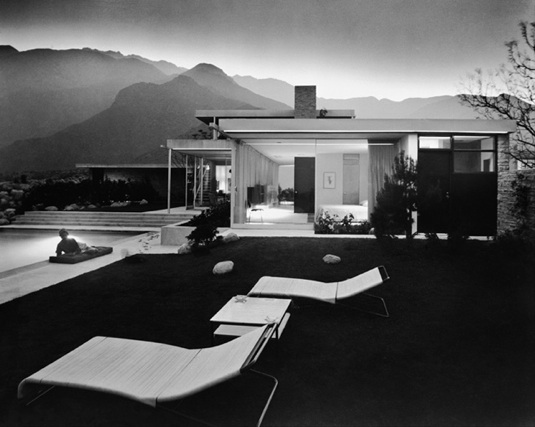 Above, Juilius Shulman’s famous photograph of Kaufman’s house designed by Richard Neutra, Palm Springs 1947 and featured below in the J Crew catalogue. 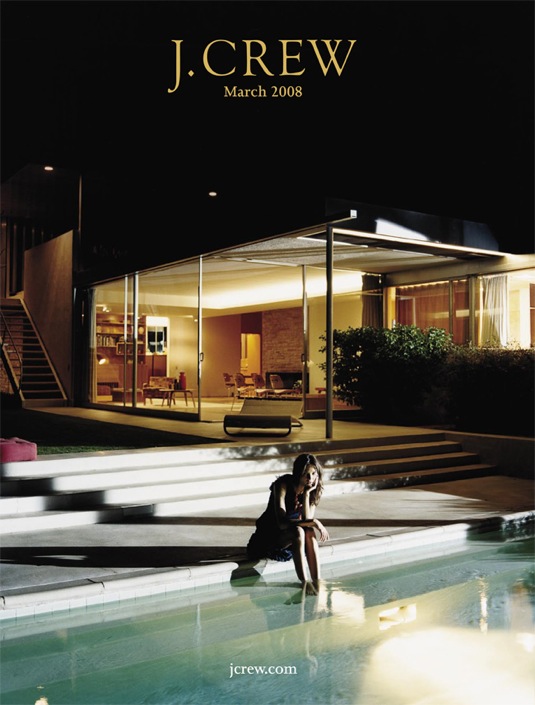