Ryder Cup, Gleneagles, T in the Park and there is now another reason to pay a visit to Auchterarder in Perthshire. Corbie & Cheip is a new deli and cafe opening on the 16th of September. From November onwards the deli will also open in the evenings serving  wine, charcuterie and cheese platters.

Corbie & Cheip is the brainchild of German born Anne Schaeflein who has lived in Scotland for over a decade. Her father had his own bakery and patisserie back in Germany while she was growing up and the deli will benefit from Ann’s own 18 years of five star hospitality experience from places such as Gleneagles and The K-Club in Ireland.

There’s a strong ethical underpinning to the new venture, described by Anne as being ‘true to its roots’. Yoghurt and cheese will come from community run Loch Arthur Camphill Creamery in Kelso, which employs people with learning disabilities, the butter will come from Brenda Leddy, an 85 year old woman in the Borders who churns her own every week and dog owners will be able to leave their pets in the ‘dog parking station’ whilst they shop. 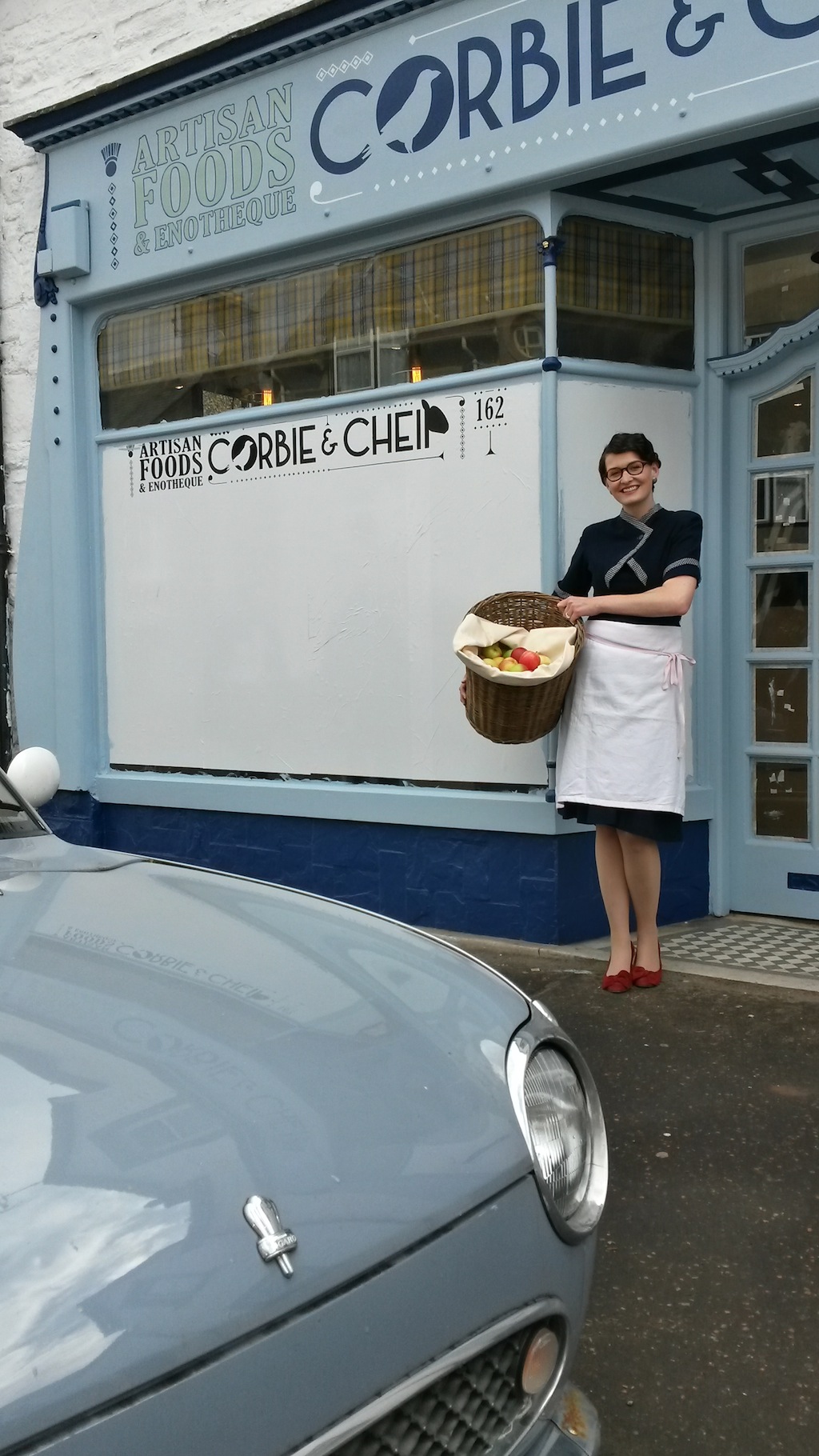 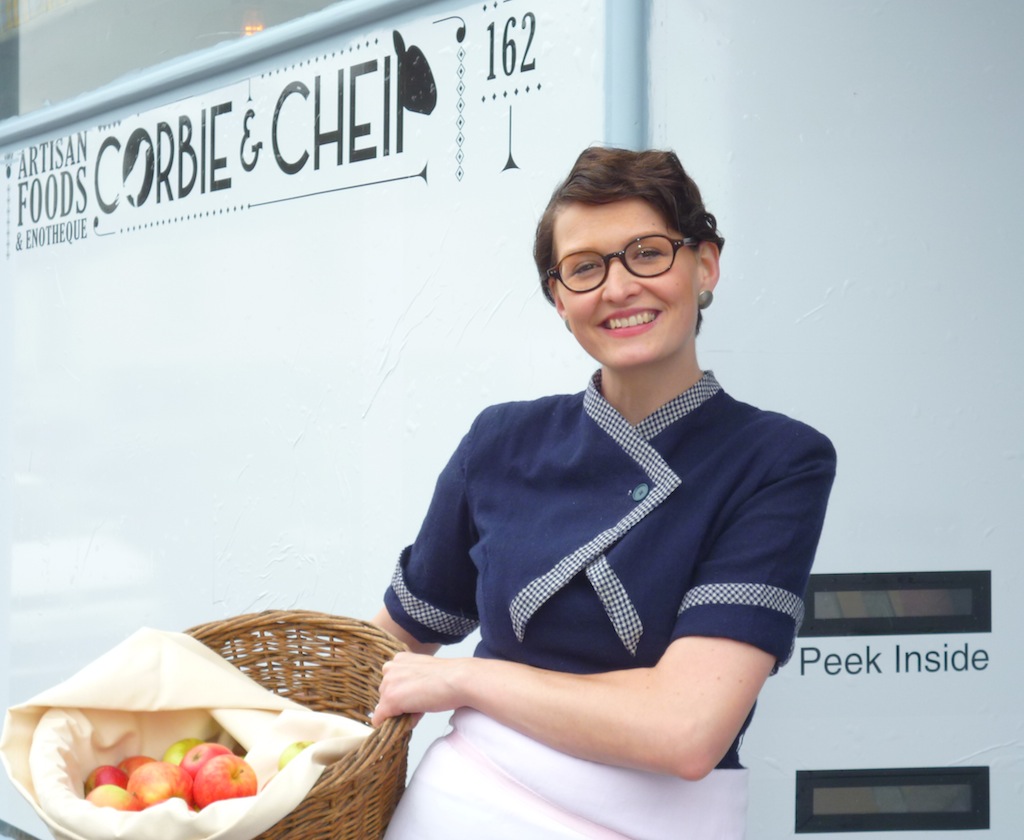 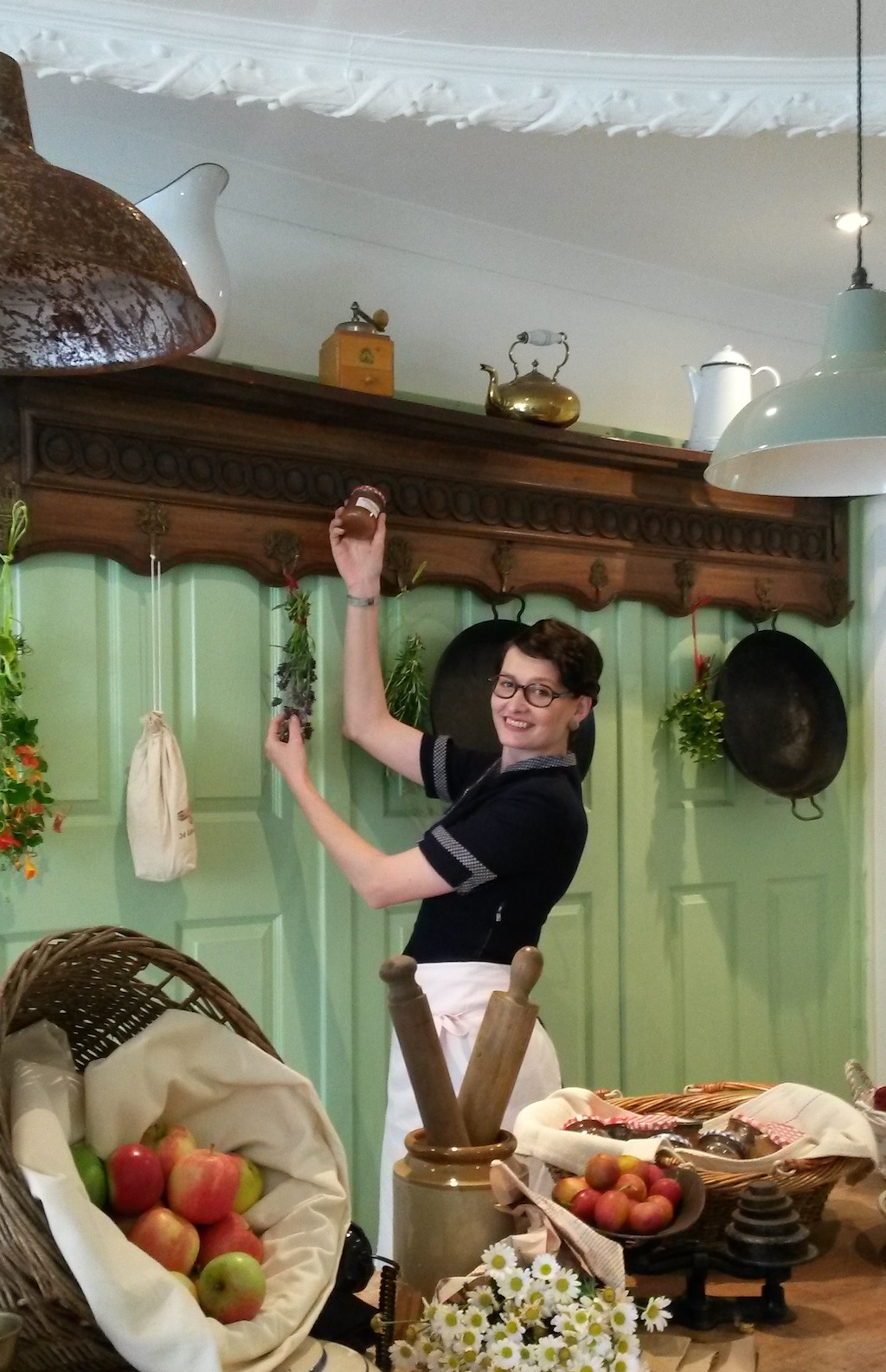 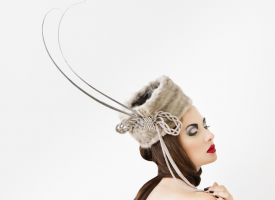 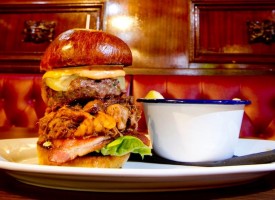 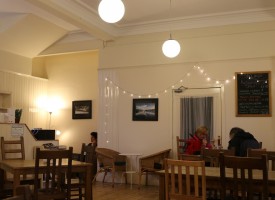 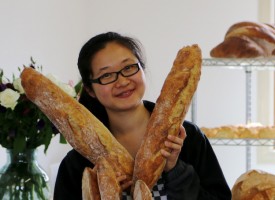 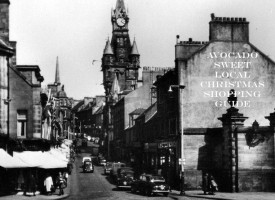 Slain by George and Dragon