Here's a taste of the distinctive work of award winning illustrator and frustrated skateboarder Stuart Kolakovic. Midlands born Stuart, a graduate of the Illustration course at Kingston University, is inspired and influenced by his Eastern European heritage. He has been commissioned by an impressive array of clients including Marks and Spencer, Ted Baker, Barclays, Sony and The Guardian and has taken part in exhibitions and underground ‘zines’, printing his own silkscreened posters and mini comics. 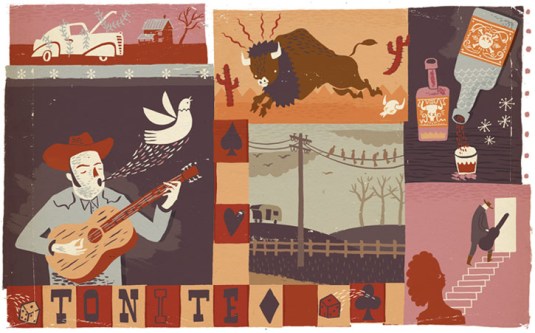 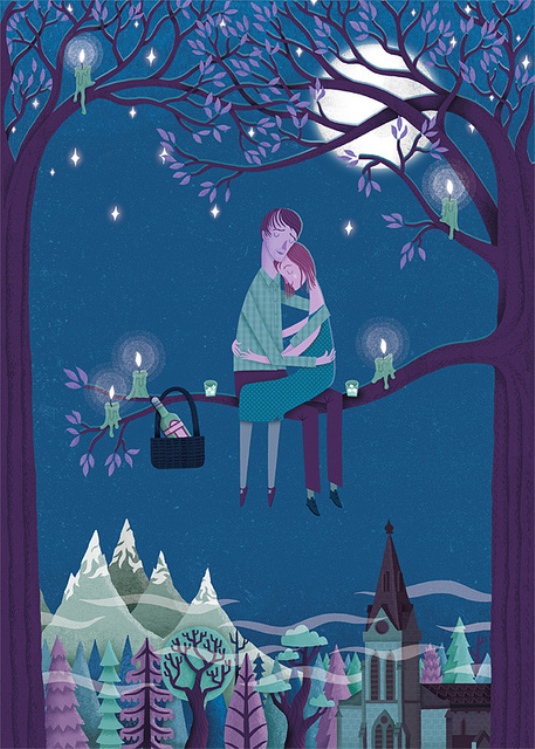 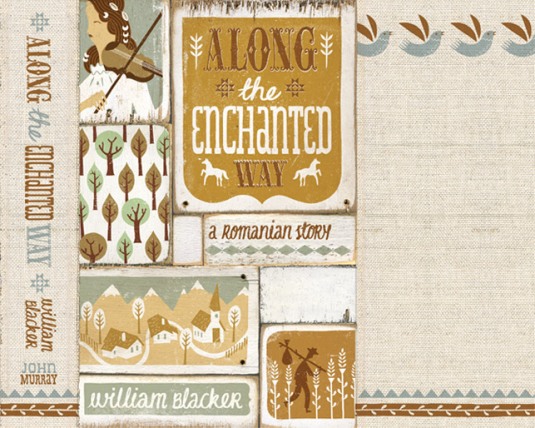 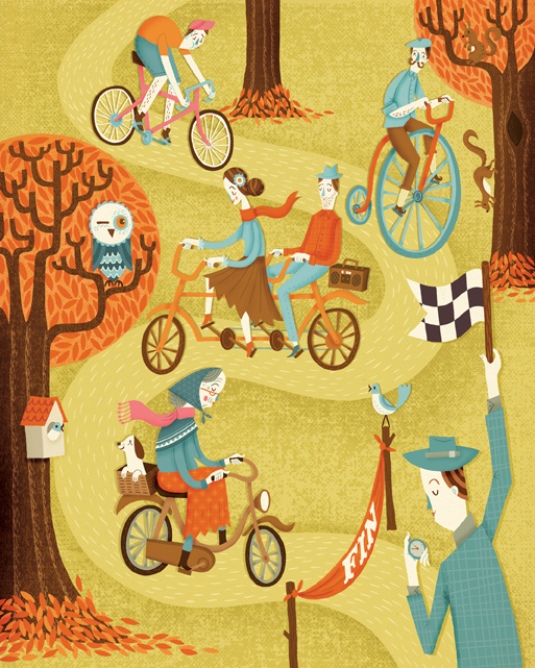 You can see more of Stuart's beautiful work, including his first installation piece, at his solo exhibition at The Nobrow Gallery, London, from 5 May until 23 June. His work is also on show at the Deep into the Woods exhibition at Start the Bus, Bristol. It runs until 14 May.