Sybil Andrews: the woman behind the Power 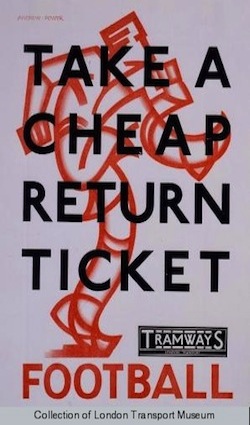 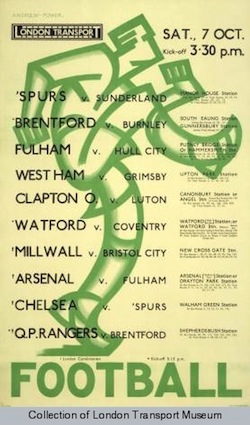 These impressive posters were designed by someone known as Andrew Power in the 1920s and 30s. In fact Andrew Power was a pseudonym used by Sybil Andrews, an acclaimed modernist printmaker who adopted the assumed name apparently in tribute to her studio partner and collaborator Cyril Power. 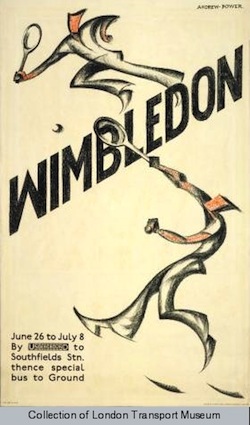 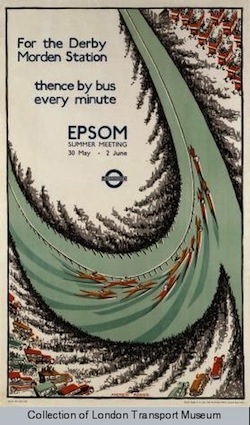 Andrews, who was born in Bury St Edmunds in 1898 and died in 1992, emigrated to Canada after the war where she continued to practise and teach art. 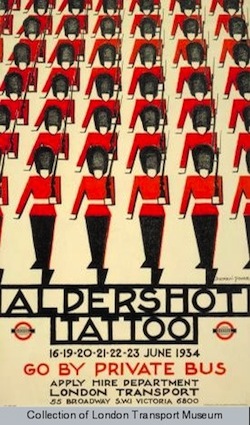 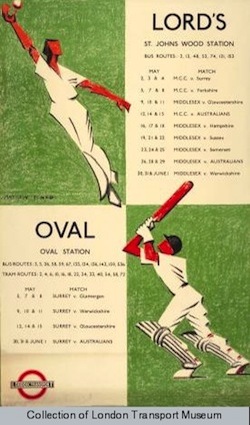 The posters are available to buy from the London Transport Museum with prices starting at £10.