The village hall in Letham in Fife looked a little unloved until resident Michael Farrell decided to bring the community hall back to life by launching Letham Nights. The first live music event was in October 2008. Since then Michael and Roy Campbell have been ‘ blown away by the response from the music community’. Chloe Hall, an artist from Melbourne in Australia told them; ‘I love the sound of what you are trying to do; I’d like to come and play at your venue’.

Acts from Chicago, Canada and New Zealand are performing at the small venue in Fife. Even when unsuspecting performers are playing other bigger venues in Scotland they are tracked down by the Fife impressarios. When Roy heard that Devon Sproule, an American performer who has featured on Jools Holland, was performing in Dundee he went to see her show. At the end of the night he walked straight up to her at the end to see if she would come to their village hall. ‘We finally got a date for her to play Letham and it was an amazing night.’

Michael, a deputy head teacher at a secondary school, is delighted that local bands play Letham Nights as well. Sinderins, a band named after a Dundee roundabout, formerly known as Anderson, McGinty, Webster, Ward & Fisher play Letham Nights on Saturday 4th of July. ‘I don’t think you’ll get a better band anywhere in the world, they’re just not famous…yet.’ 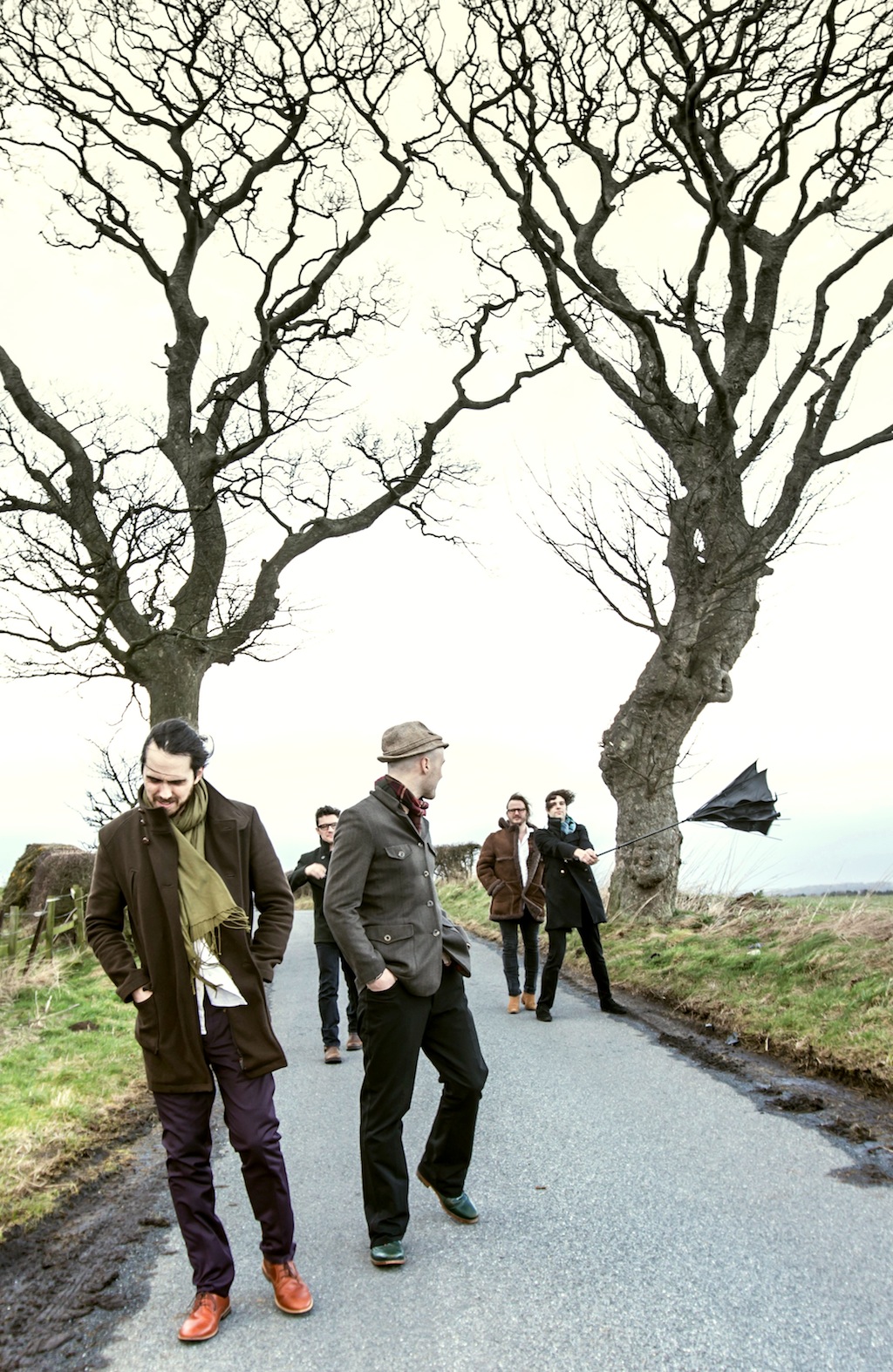 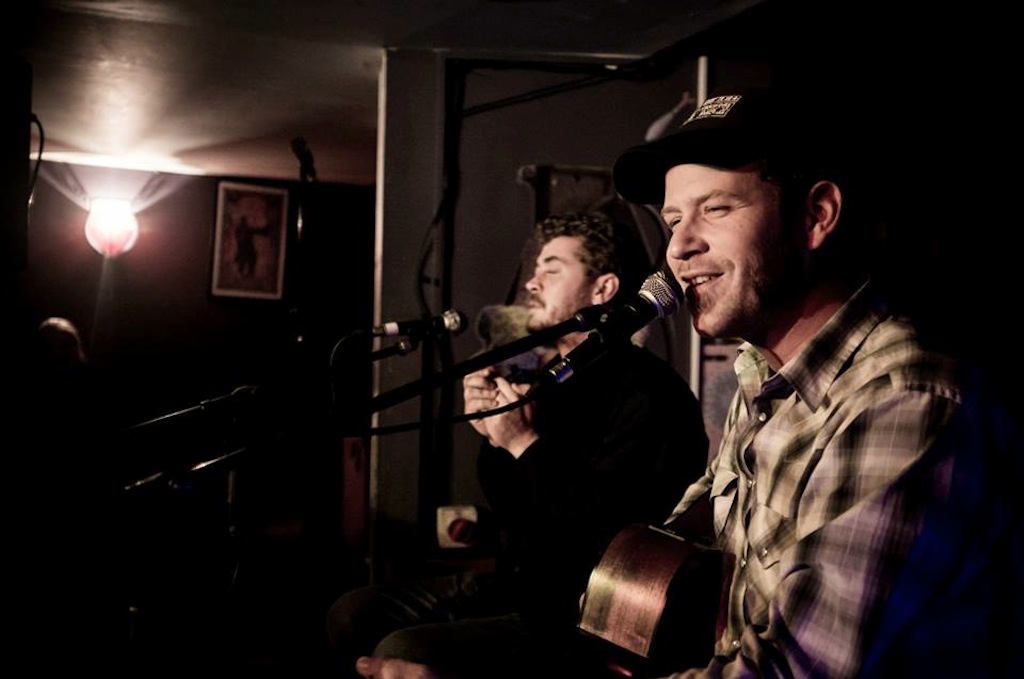 Michael’s original plan was to plough any revenue back into making the local hall sustainable; the badly insulated building leaks heat from the old and inefficient heating system. ‘We are also determined to try and pay musicians a decent wage to play so it’s going to take longer than we thought to do things like get a biomass boiler for the hall. Long term we’re trying to source things locally so that when the oil runs out we can still get stuff.’

Letham nights runs around six times a year and the hall can hold around 140 people. Tickets range between £10 and £12.

Letham Village Hall is on the A92, 5 miles from Cupar, 9 miles from Glenrothes and 16 miles from Dundee 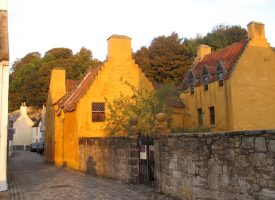 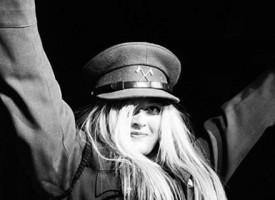 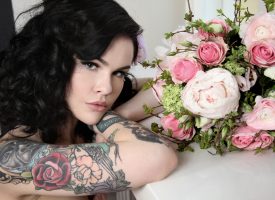