Villa Necchi Campiglio: star of I Am Love 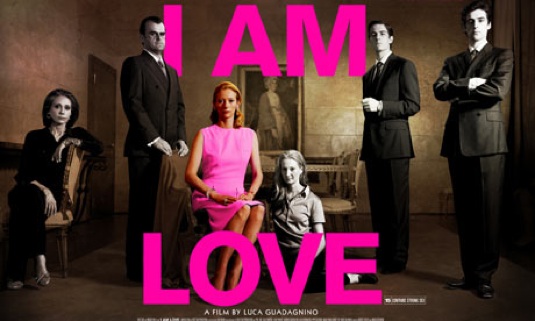 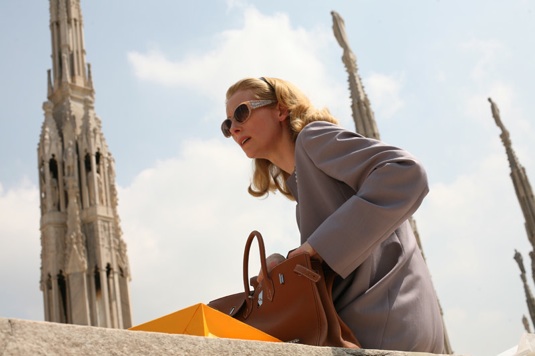 Described by Xan Brooks for The Guardian as ‘being a bit too tasteful’, the movie I Am Love, starring Tilda Swinton is still an opulent and sumptious visual feast if you are interested in design, interiors and fashion.  Some found the measured pace of the plot frustrating but the styling of the house and the clothes is immaculate.  Tilda Swinton’s wardrobe was created by Raf Simmons at Jil Sander and the Director, Luca Guadagnino achieved a style for the grand house that looks very different from other interiors featured in current films.  Designed by Piero Portaluppi in 1932 for the Necchi industrial family, Villa Necchi Campiglio was an example of rationalist architecture  that at the time was a bold and modern change from previous traditional styles. If you are in Milan it is possible to visit the house that was used as the home for the film’s wealthy Italian textile family; it re-opened to the public in 2008 after extensive and careful restoration. 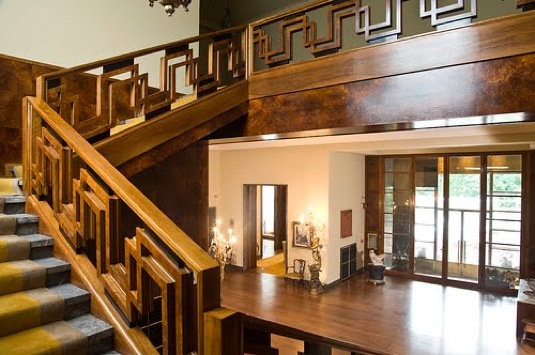 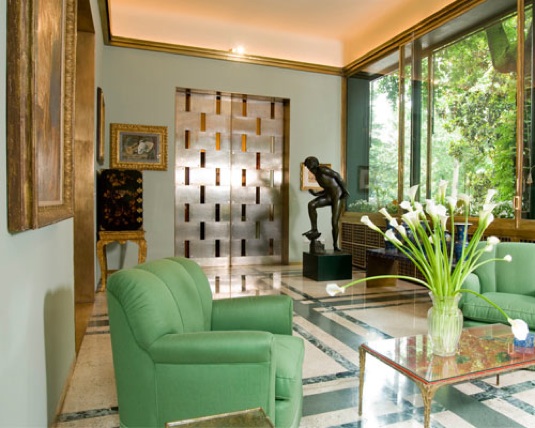 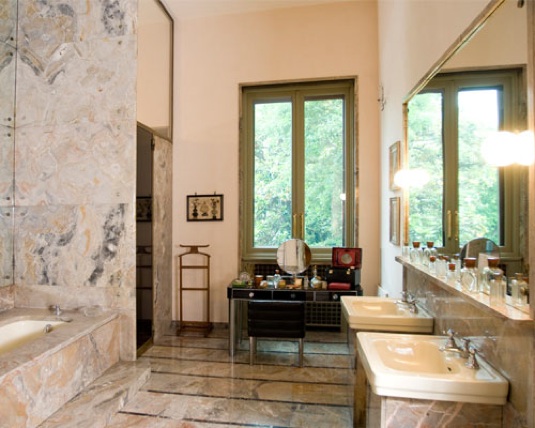