Why so Glum, Sugar Plum? Plum Market in Fife 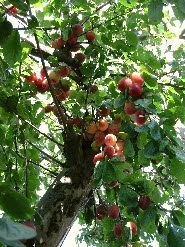 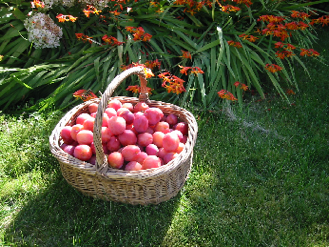 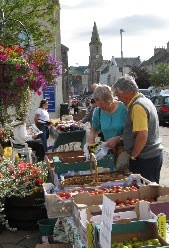 This Saturday 3 September 2011 there's a Plum Market in Newburgh, Fife, Scotland.  In September and October there will be apple and pear markets. Jams, preserves and chutneys will also be for sale.

Newburgh Orchards Group was set up in 2002 to protect and promote the orchards in the area. Some date back to 1191 when Benedictine monks came from Abbeville, France and planted trees in and around Lindores Abbey.  The monks traded and supplied fruit to the royal court at Falkland.

Scotland is well-known for its abundance of strawberries, brambles and raspberries but less so for apples and pears. When the Group surveyed the area they discovered lots of varieties of apples and plums as well as a special variety of pear, the Lindorsii, which is unique to Newburgh.

Little did those monks realise that they would be contributing to the eat local campaign in Fife over 900 years later. 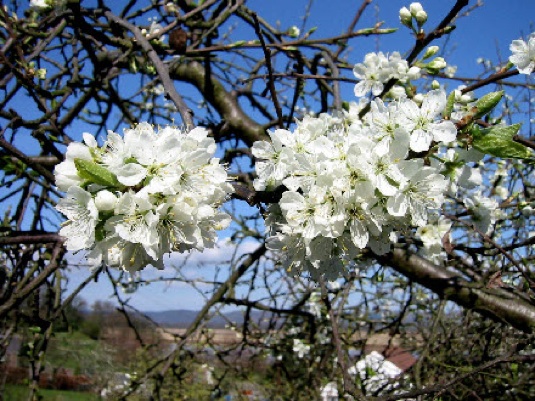