Although clearly my invite got lost in the post I have it on good authority that William and Kate's guests enjoyed Pol Roger Champagne at their wedding reception on Friday.

Pol Roger has a long association with the gentry of Britain, it was Winston Churchill's favourite Champagne and he enjoyed so much of their fizz that Pol Roger added a black border to the label of UK bound Pol Roger 'White Foil' after his death. Pol Roger's White Foil, or more properly known as Brut Reserve Non Vintage, is a delicious fuller flavoured style of Champagne with all the classic biscuity, yeasty and crisp apple character you should expect from good quality Champagne. Expect to pay £33 for a bottle from a good independent wine merchant.

Pol Roger went on to name their best and most expensive Champagne 'Cuvée Sir Winston Churchill' in his honour. It is an exceptional Champagne that is only made in the greatest vintages from Pol Roger's best fruit. Considered one of the best premium Champagnes on the market it has a mouth-watering price tag of £125 for a bottle for the current 1999 vintage, so that'll just be for the top table then!

If you are looking for a great alternative fizz for a celebration (Royal or not) then good quality Prosecco is the product to look out for. A Frizzante Prosecco has about half the pressure in the bottle as the fully sparkling  spumante version. This style of Prosecco is lighter on the palate and as it has lower alcohol than the full fizz version is usually cheaper.

Do look out for Cremant as well. This is a French term for sparkling wines made in some of the classic wine producing areas of France other than Champagne, such as Burgundy, Alsace and the Loire Valley. Made in the same way as Champagne but with the ability to use other grape varieties. These Cremants can offer great value compared to Champagne, you should be able to pick-up  a good Cremant for around £10 to £15.

If only Champagne with  a Royal connection will do for your wedding then how about Louis Roederer's Cristal originally produced solely for Tzar Nicolas of Russia? Starting at £150 for a bottle of the current vintage you may well need to revise the wedding budget. 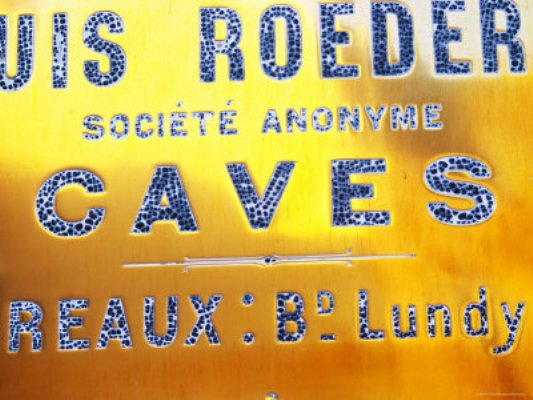