Jesmond, Newcastle: studentville without the grunge

Avocado Sweet’s My Neighbourhood column comes from the north east of England over the next few months. Lesley Manners has lived in the area for over 20 years and will be recommending the places the locals go. Today’s piece highlights Jesmond, a smart area of Newcastle popular with students and only two stops on the metro from Newcastle city centre. The main street is Osborne Road which is lined with independent shops, cafes, restaurants and bars. 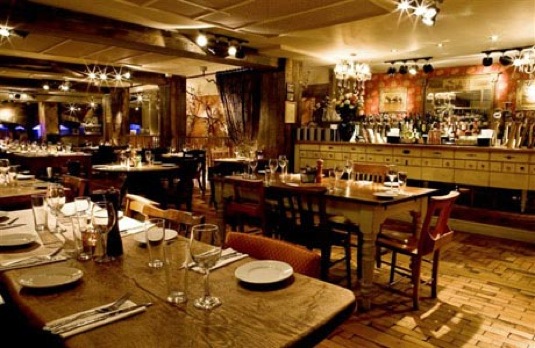 Not in any particular order is the first tip from Lesley, a huge bar and restaurant called As You Like It. Spread over three floors, it has four bars, a garden terrace and a supper club which opens till 2am on Friday and Saturday nights. 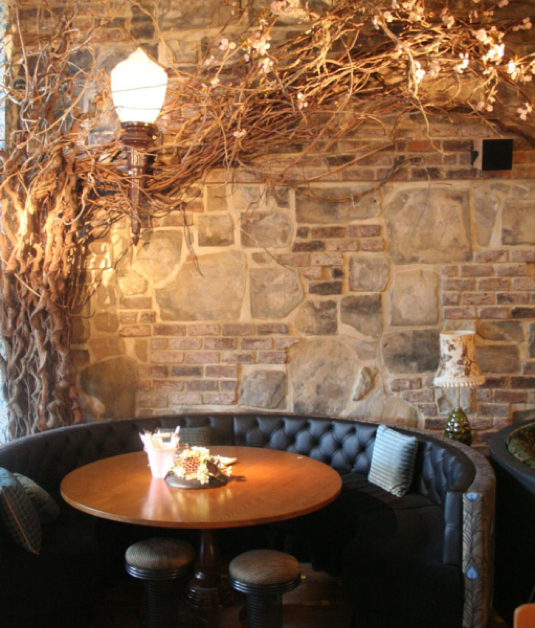 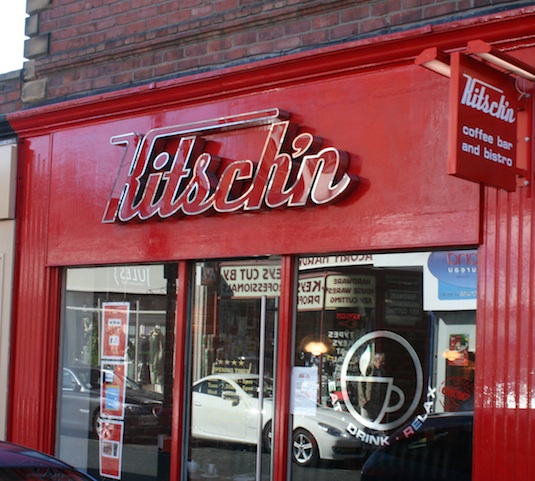 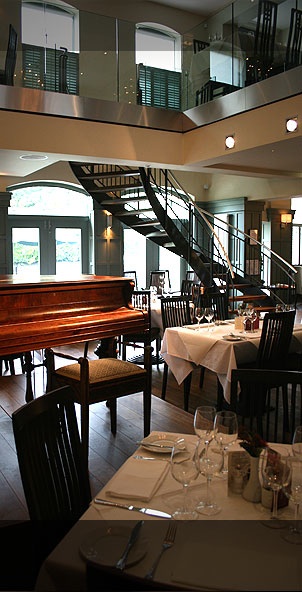 Next up is Kitsch’n, an American-style diner on Acorn Road which is popular for brunch. Known locally for good coffee, because it always has two shots of espresso, this diner also serves fresh juices, sandwiches and baked potatoes.

Francesca’s Pizzeria doesn’t take bookings and usually has a long line of loyal regulars snaking out of the door so be prepared for a wait. Thankfully its interior hasn’t been updated to look like everywhere else. It’s good value with a lively atmosphere, although a minority of dissenters are not overimpressed with the food itself.

Serving modern British food is The Cherry Tree (pictured left and below) on Osborne Road. This restaurant opened in April 2008 after conversion from the Telephone Exchange and Scout shop.

Lesley has also recommended three shops: Stanger’s Cookshop, Jules B which sells Vivienne Westwood and Alexander McQueen and a hairdressers called Boilerhouse Hair. Hairdressers are not something we’d normally review but in this instance Boilerhouse is worth featuring for the interior alone. 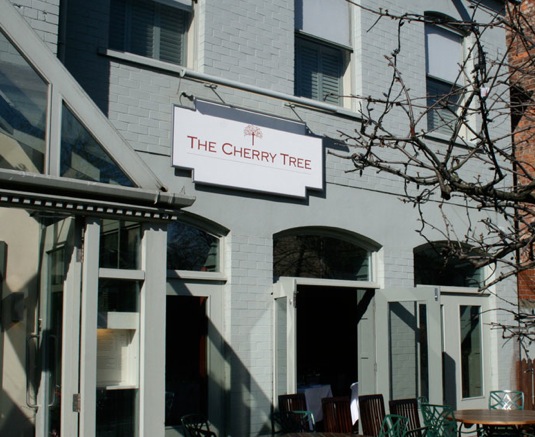 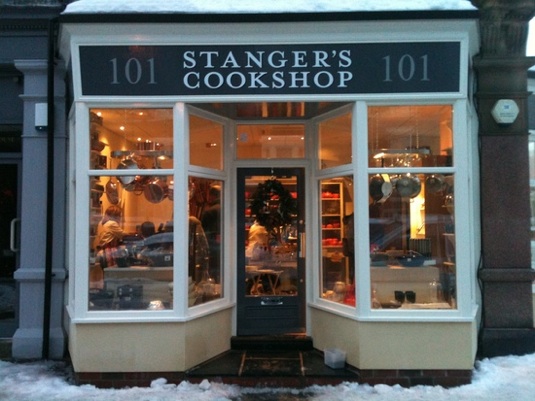 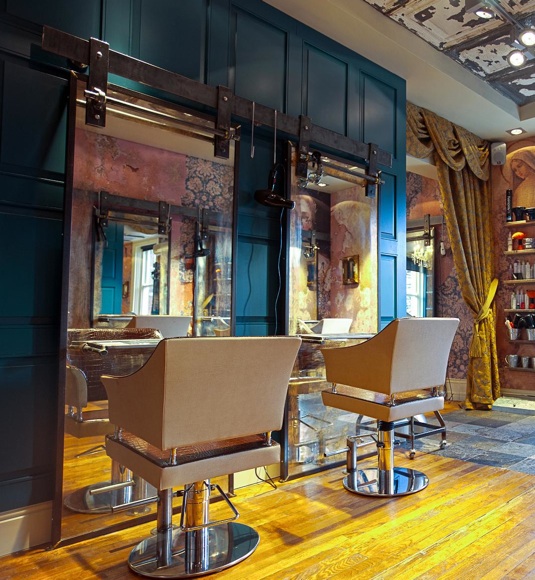 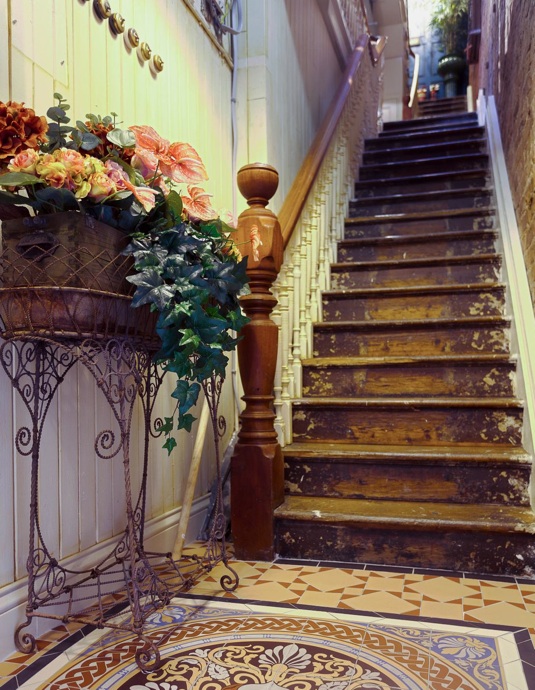 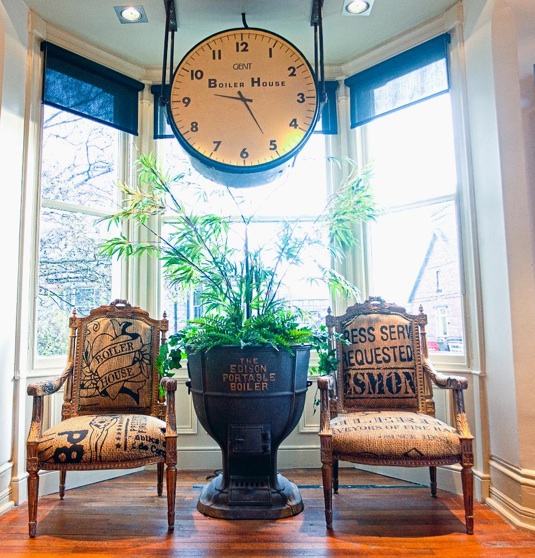 Newcastle and Gateshead are great destinations in themselves but it’s still worth travelling those two stops to sample Jesmond.