The most fun you can have with the lights off

Luminaries of the comedy world such as Kevin Bridges, Greg Davies and Phil Nichol have all performed at Comedy in the Dark, the sell-out show from London’s Southbank. On Friday 8 September Dunfermline Delivers is bringing the show to Harlem in Dunfermline as part of the new Outwith Festival. Chris Foote, Events Manager at Dunfermline Delivers said: “Both audiences and comedians are braver in the pitch black. When Phil Nichol performed in London he opened the show by announcing he was naked – a fact the audience might not have believed – until the lights went up at the end. Audiences have also turned the tables on the performer; at one Edinburgh show the front row stripped down to their underwear.

“The pitch black might make audiences lose their inhibitions but the comedians also have to work harder because they can’t rely on visual jokes or physicality to get a laugh. The audience loved blind comedian Chris McCausland’s opening line when he performed at the Soho Theatre: ‘I’m blind. So welcome to my world, bitches’.”

Comedy in the Dark is at 7pm on Friday 8 September. The Outwith Festival runs from 7-10 September 2017 and features comedy, theatre, music and literature. The Festival is being organised by Dunfermline Delivers, Fire Station Creative, culture magazine – Avocado Sweet and local author, Caroline Copeland. Tickets for Comedy in the Dark which cost £5 plus booking fee and are available here. 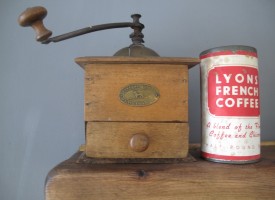 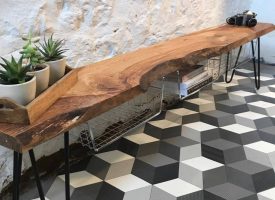 Beautiful wooden tables and chopping boards made in Fife 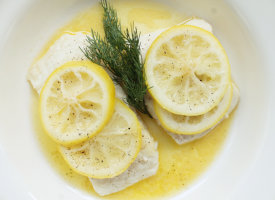 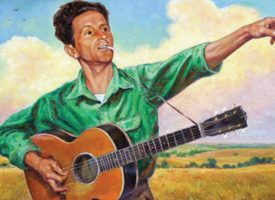 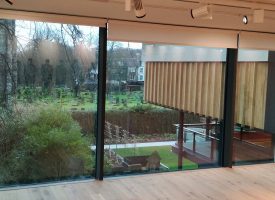 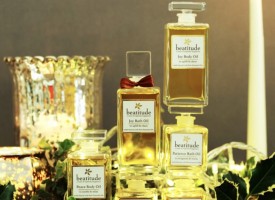