Dishoom and The Refinery open in St Andrew Square, Edinburgh

Until 11pm on Sunday 4 December Dishoom, the brand new Edinburgh branch of a London indian restaurant,  is offering a 50% discount on food and drink as part of their soft opening while they fine-tune service and systems. During this week they’re not taking bookings so it’s a question of turning up and hoping there’s a table. The other new kid on the block also happens to be a first outpost outside London. The Refinery is part of the Drake & Morgan group of bars and restaurants. There’s a wide selection of cocktails, an all day menu that includes wagyu burgers and salads, plus a set menu with three courses starting from £25 per person. The Refinery opens at 8am for breakfast during the week, at 9am on Saturday and 10am on Sunday. At this time of year hotwater bottles and blankets are provided for those hardy enough to sit outside.

Interesting that both restaurants chose Edinburgh rather than Manchester, Birmingham or Bristol for their first venture outside London. Although the founder of Dishoom apparently studied at the University of Edinburgh so perhaps that explains one location choice. 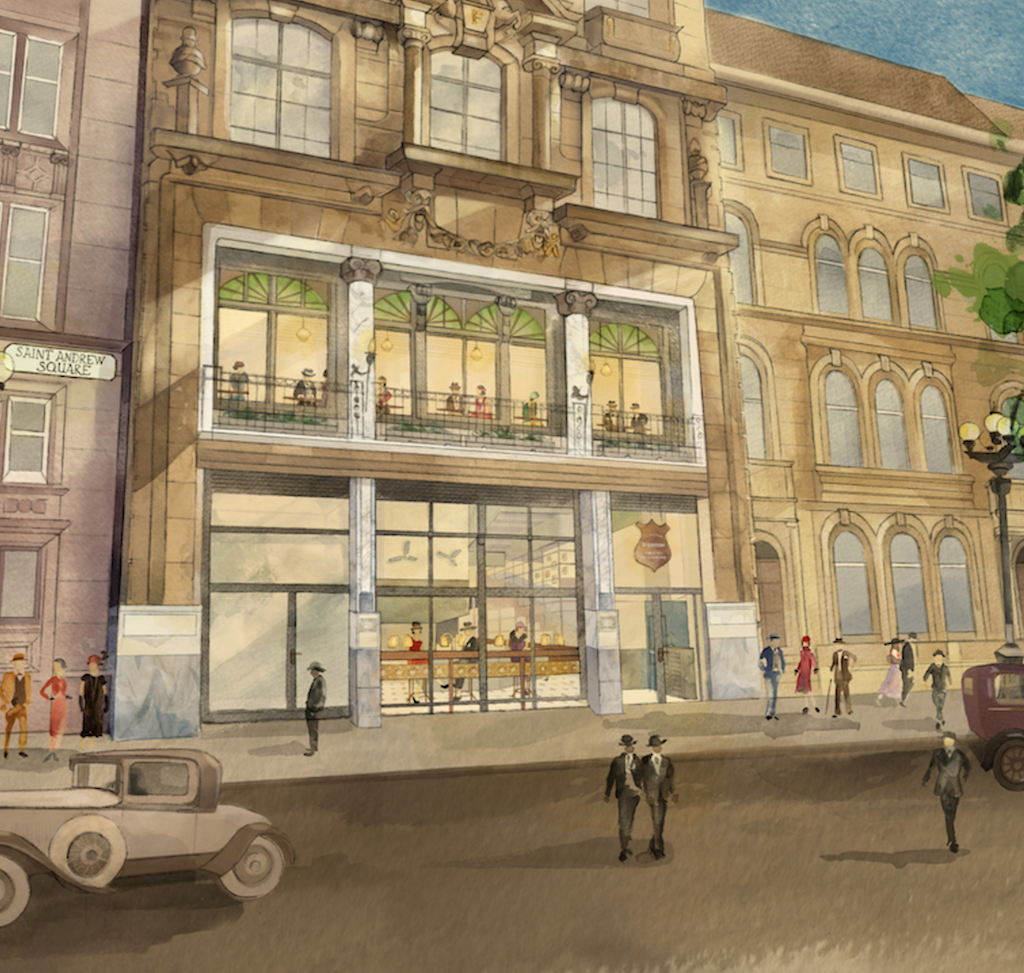 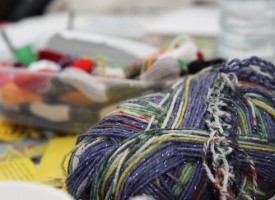 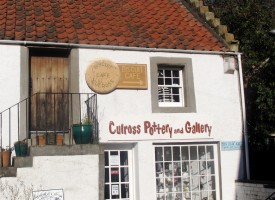 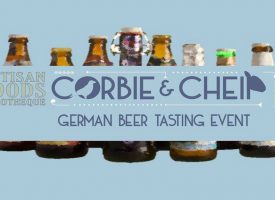 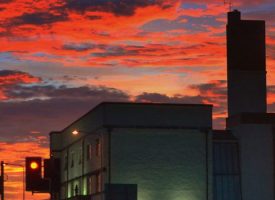 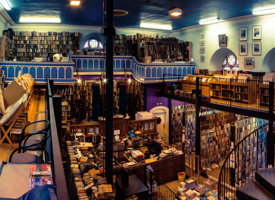 Curl up by the fire at Leakey’s bookshop in Inverness