It’s not often (enough!) that a Fife accent is heard on stage or that a great Fife character is brought to life dramatically. So the producers of Jocky Wilson Said, a new play that pays affectionate and thoughtful tribute to the Scottish sporting legend and Kirkcaldy native, are hoping people will make the trip from the Kingdom to see the play when it opens in Glasgow on Monday.

Wilson rose from difficult beginnings to become world darts champion – twice – and became a much loved personality not just in Scotland but in the UK and beyond. After his playing career was over, ill health and other issues saw him withdraw from public life. However the play, by Jane Livingstone and Jonathan Cairney, focuses on the period of his life before he became world champion. Centring on a bizarre hitchhiking journey Wilson made in Nevada, it is an imagined piece which celebrates the tenacity and talent that drove the diminutive Fifer. 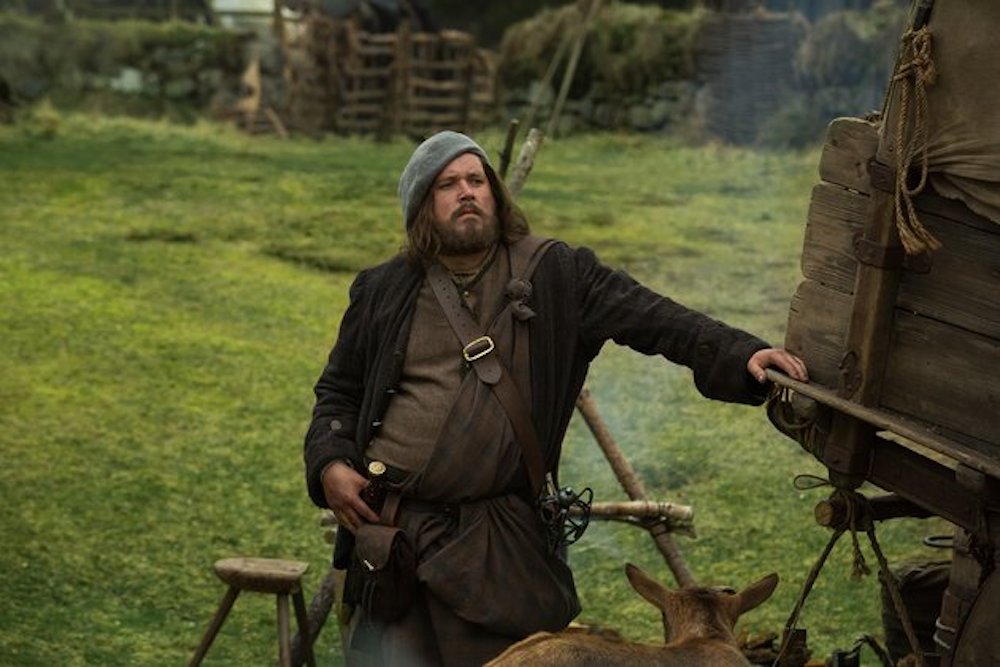 Ready to set the stage alight with a barnstorming performance as Jocky is former winner of the Scottish Actor the Year, Grant O’Rourke. O’Rourke who plays Rupert in the hit American show Outlander, is delighted to be taking on the role of Jocky Wilson who he sees as not only a hero but a quintessential Scottish character. ‘Everyone knows Jocky and it’s great to be the first to play him on stage but it is the universality of his struggles and triumphs that make this a play everyone can relate to whether or not they have any interest in darts.’  Early reports from those who have seen O’Rourke in preview are that this is a theatrical performance not to be missed. 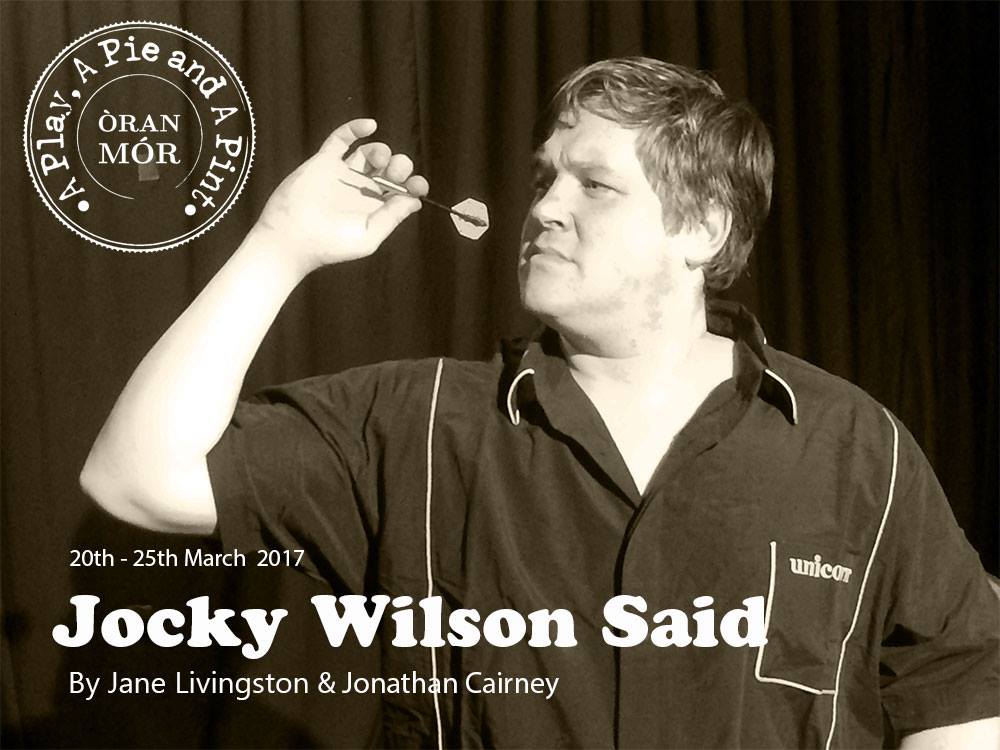 Jocky Wilson Said is a part of A Play A Pie and A Pint. It opens at 1pm on Monday 20 March at Oran Mor, Glasgow and runs until Saturday 25 March. It then moves to The Lemon Tree in Aberdeen from 6pm on 28 March until Saturday 1 April. Tickets are available here. 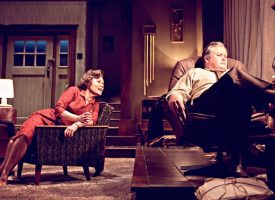 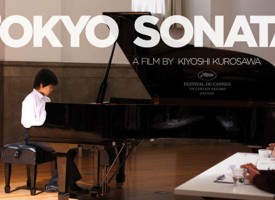 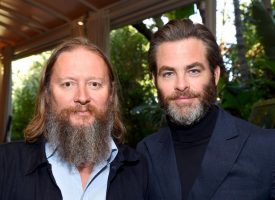