This 30 ft mural was created over two days in Wellwood Social Club, Dunfermline by local artist, Alan Grieve. Both the artist and the mural are now at The Tramway in Glasgow until Wednesday 12 October; ‘Colour This’ was created for the National Theatre of Scotland as part of ‘Home Away’, an NTS festival celebrating participatory theatre.  After the success of a colouring-in wall at his Cemetery exhibition in his own studio ‘Workspace’ he decided to create one for NTS, for whom he has been completing commissions since 2010.   The design was inspired by Chrissie Tiller’s Participatory Art Alphabet. 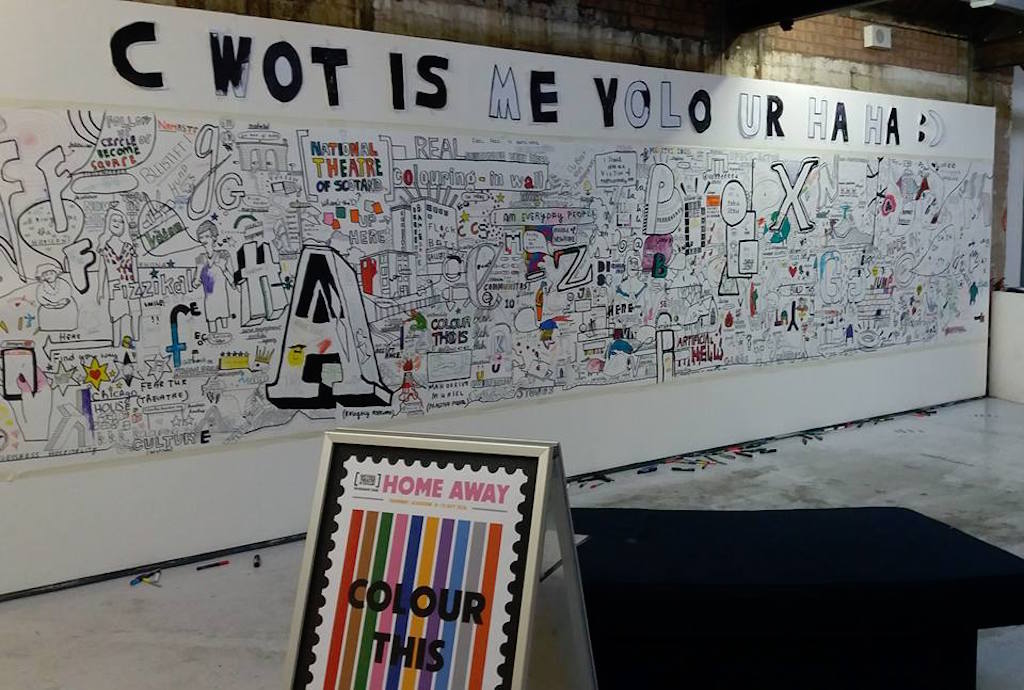 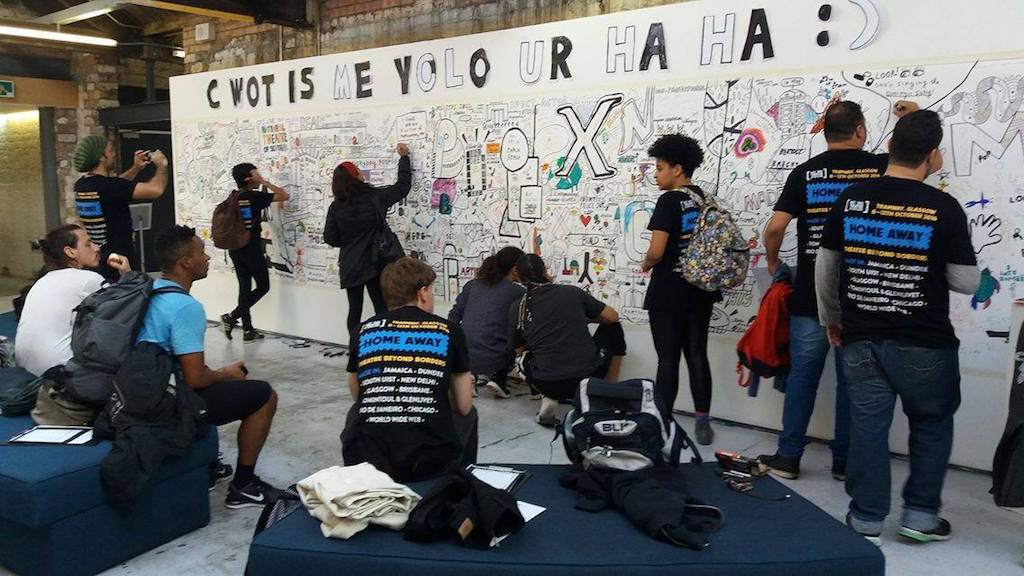 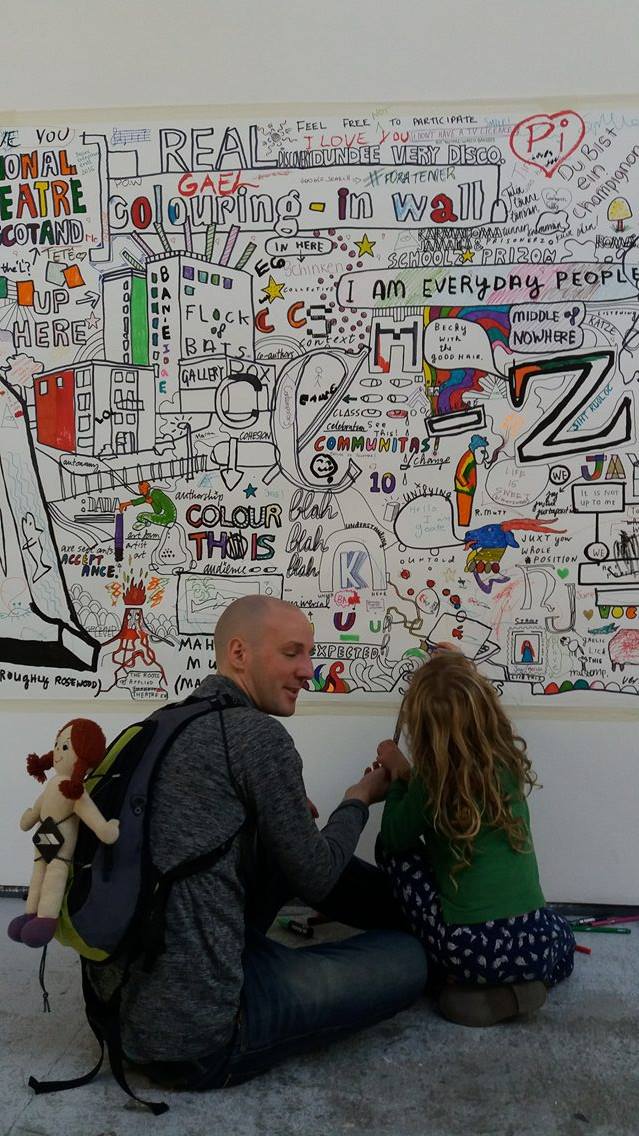 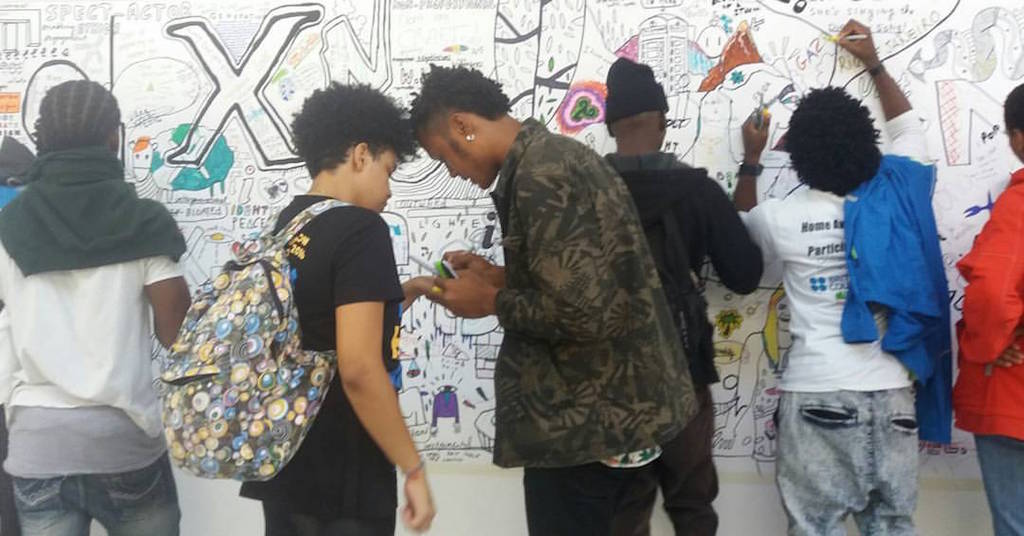 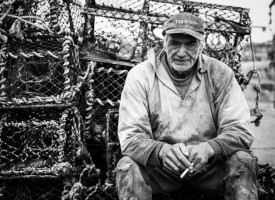 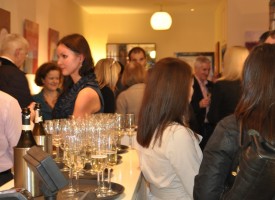 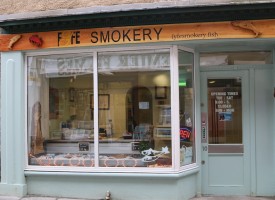 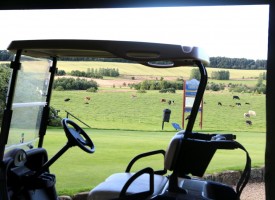 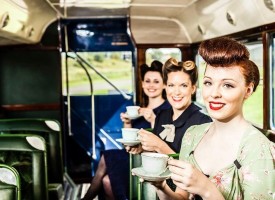