Burntisland-based Beth Legg’s award winning jewellery reflects the ‘beautifully bleak and fragile nature of the Scottish coastal landscape’.  Legg has been making jewellery professionally since 2003 after graduating with a first class honours from Edinburgh College of Art.  The remote environment she comes from in the far north coast of Scotland has strongly influenced both the work she produces and the materials she uses.  Her studio has been compared to an artistic laboratory, where she surrounds herself with collected objects that inspire experimentation and have a powerful relationship with the environment she has taken them from.

On completing an MA in jewellery in 2005 Beth exhibited her work in Tokyo and Kyoto. She has since gone on to exhibit in Germany, Holland, Finland, Canada, Estonia, Poland and Korea. In 2008 Beth authored Jewellery from Natural Materials which was published by A & C Black and has since been translated into French and German.

You can find out more about Beth’s work and buy her pieces here. 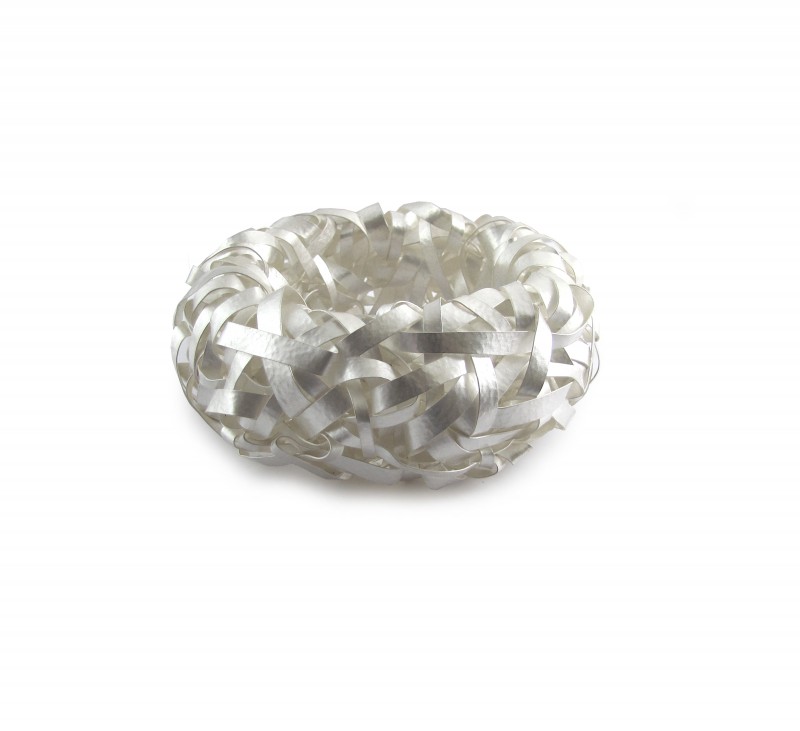 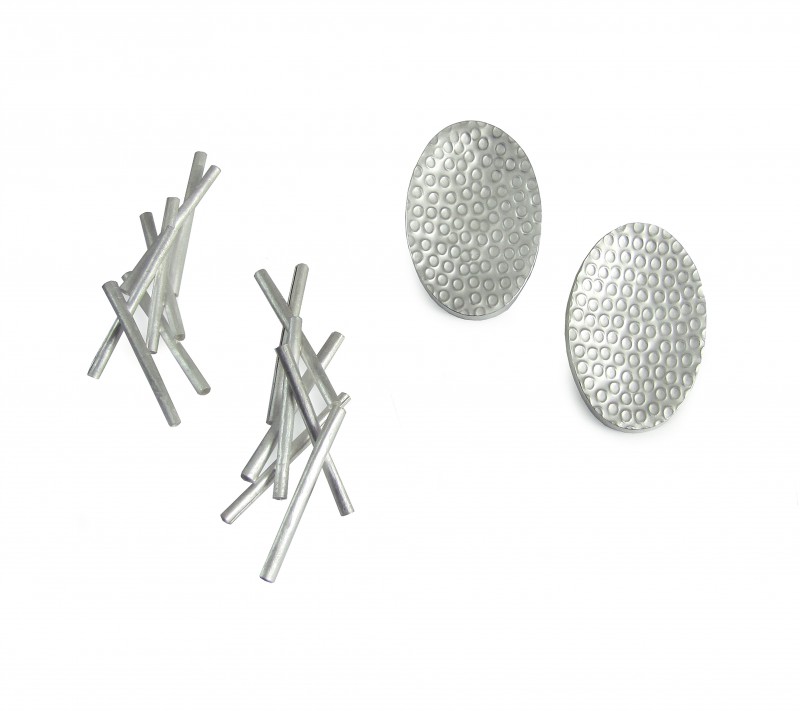 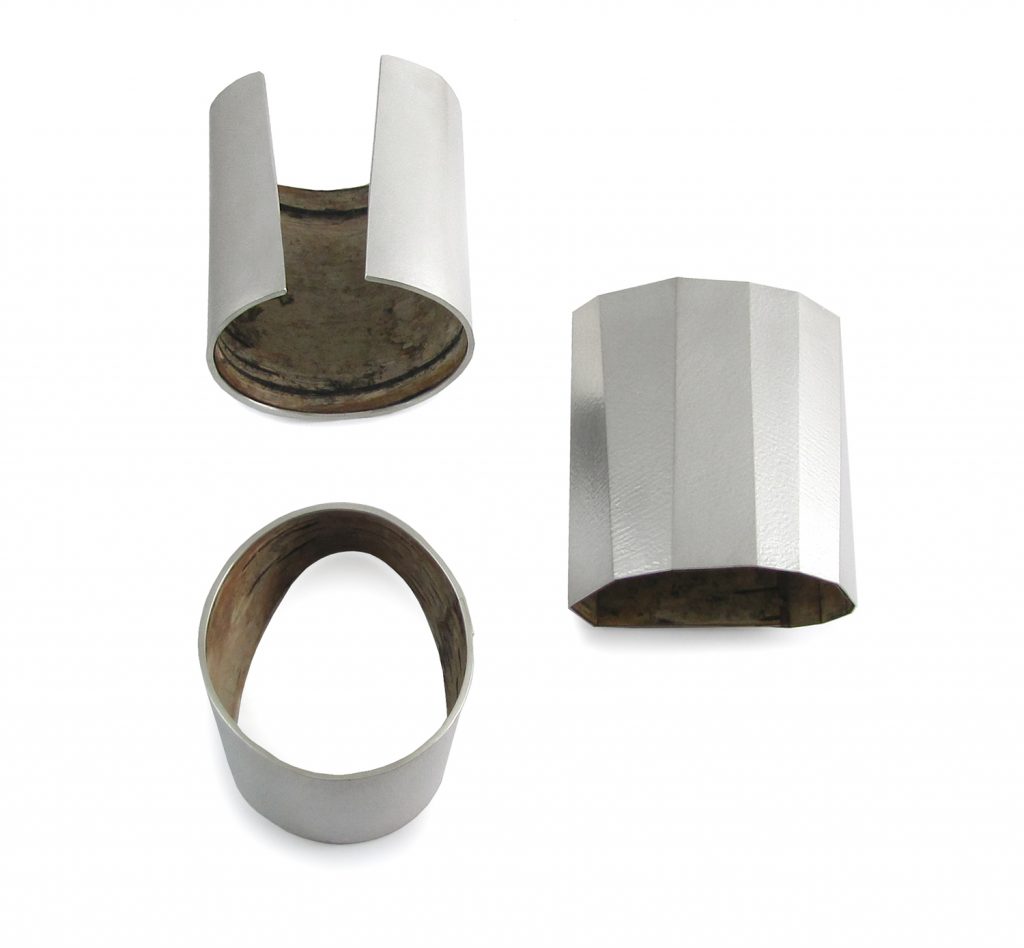 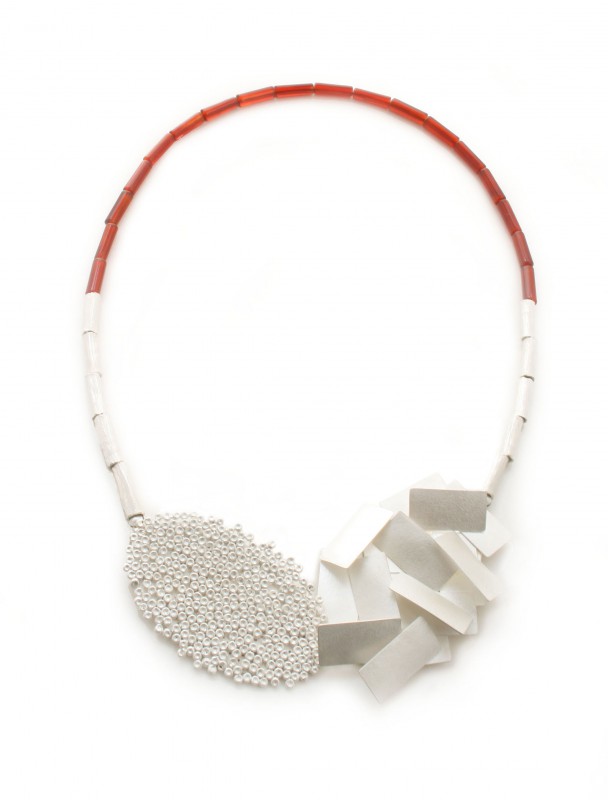 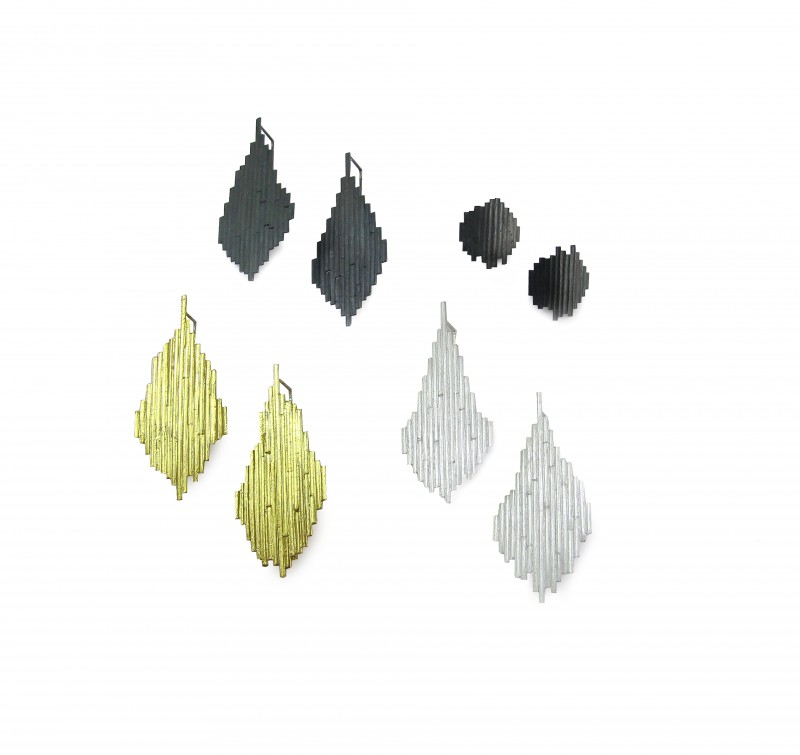 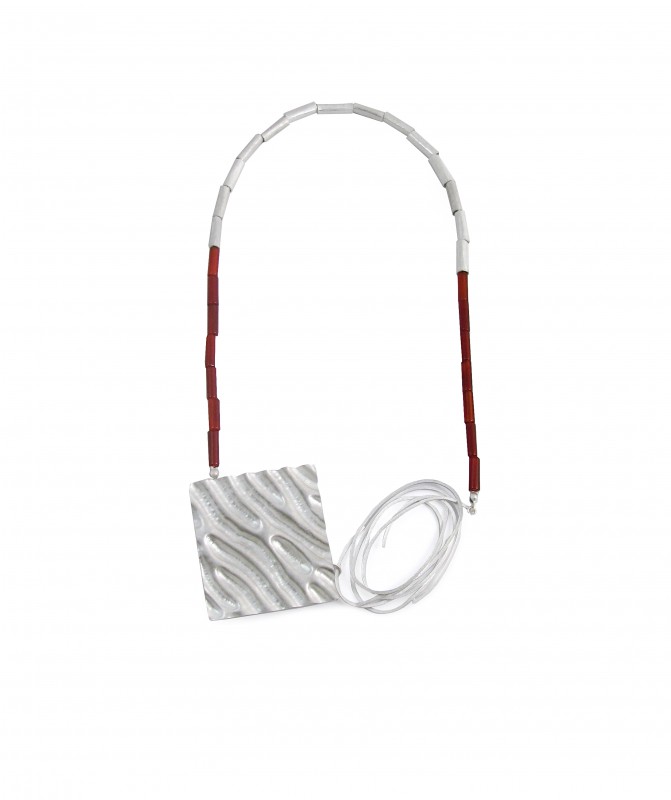 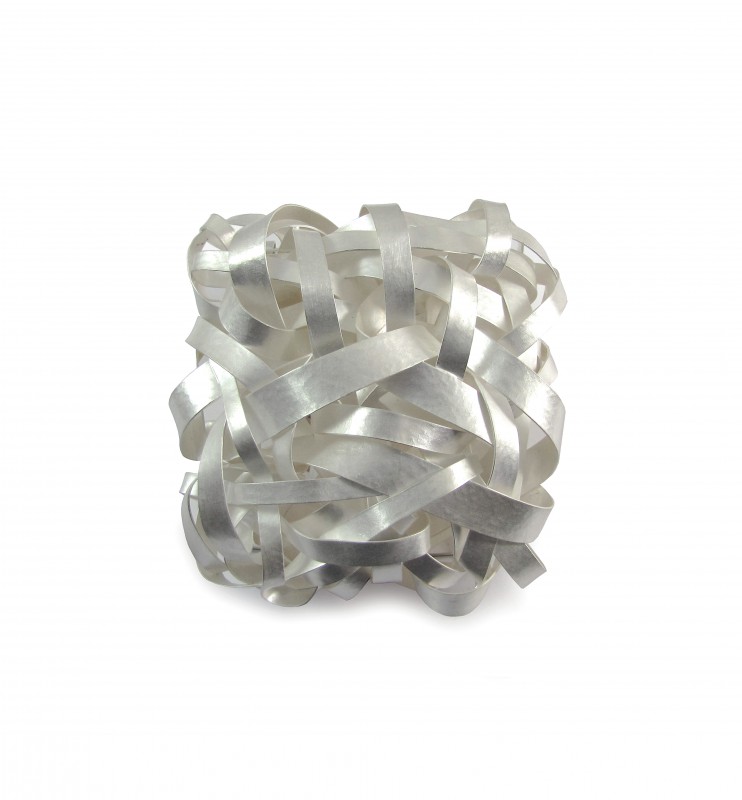 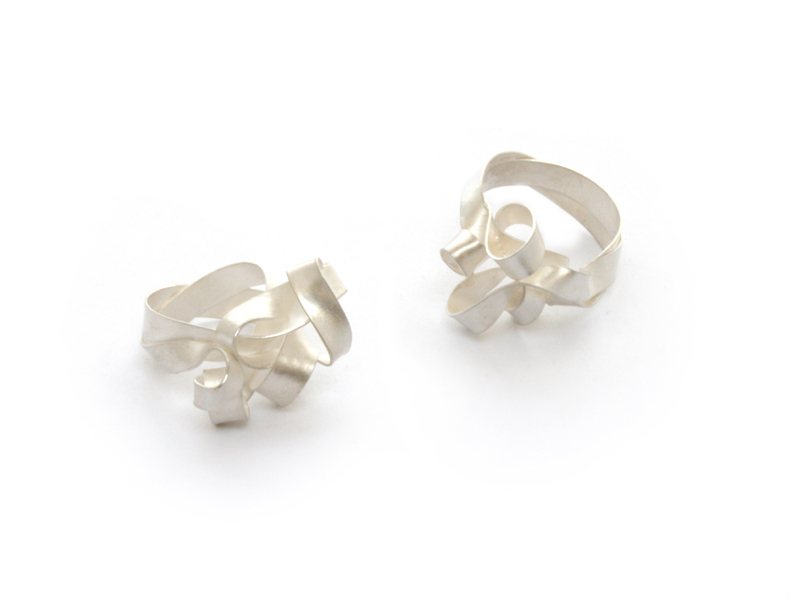 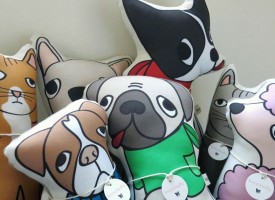 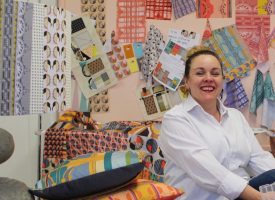 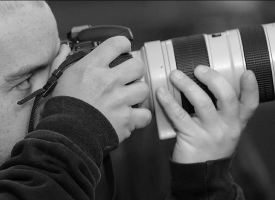 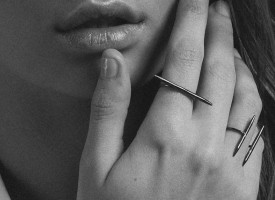 Discover your ‘Inner Island’ – stunning and stark jewellery from Ireland 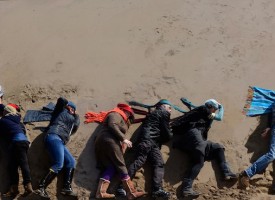 Round the Horn Advent Calendar Trail 2014