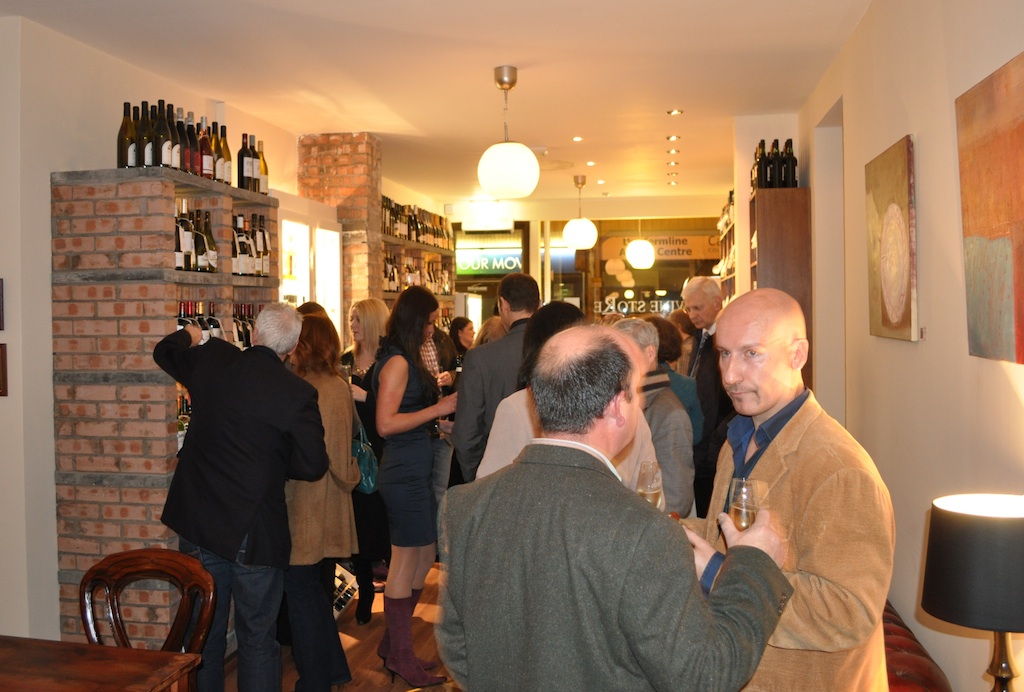 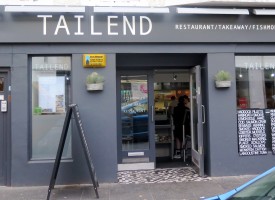 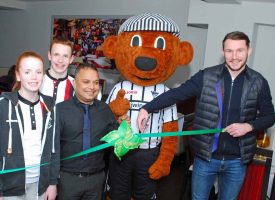 Tell your story at The Real Bothy Project in Fife